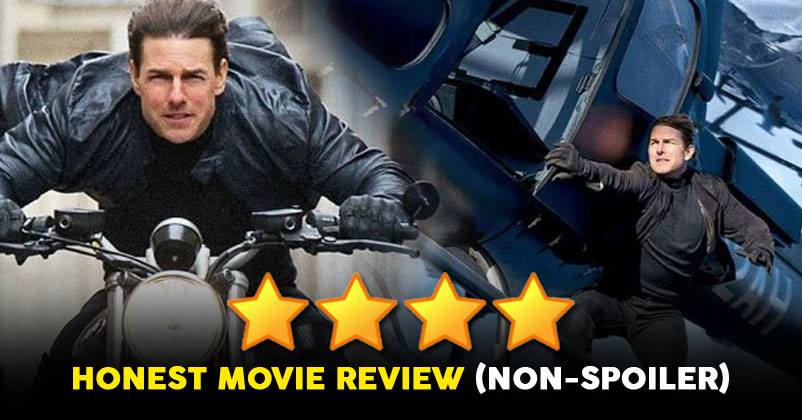 Starting with what’s good as I couldn’t find any flaw, it’s absolutely a unique roller coaster while watching the movie and you will surely keep your eyes glued to the screen until the climax. What’s different about this installment of the M:I series is that it relates to plot of the previous installment Rougue Nations and is actually a sequel unlike the other M:I movies where the plot seemed to be rather random while the casting was relatable all the way along.

While Christopher McQuarrie had already proved his worth in the prequel Rougue Nations, he took this movie to a whole new level increasing the par even more. With an actor as dedicated as Tom, Christopher certainly could explore every possibility in such an action packed movie.

Tom Cruise who played the lead role of Ethan Hunt killed the character with his charismatic screen presence. While the other actors did well too supporting the plot as a whole. Talking about the new addition to the roaster, Henry Cavill (August Walker) playing the role of a CIA assassin did good while I personally prefer to see him in his superhero suit; the mustache was something that didn’t feel well. (maybe it’s just me) 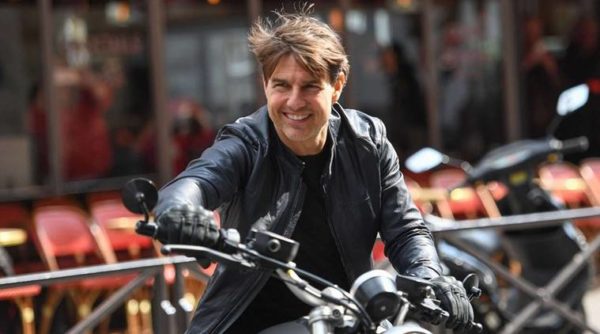 I will not discuss the plot in much detail as it’s best watched in theaters while enjoying the uncertainty. But talking about the technical aspect, the whole screen time just goes on smoothly with buttery edits and without any miss connection between the audience and the movie. You can certainly walk into the theatre with high expectations and come back more than happy.

The whole movie is full of action and non-fabricated stunts. Post shooting, it was revealed that for the halo stunt sequence Tom Cruise actually learned how to fly a helicopter and did the whole stunt on his own. As per the movie crew. they said that they thought they had lost Tom forever as the stunt was extremely dangerous, but Tom didn’t settle for the green screen option which he could have done. Being the perfectionist he is, he risked his life multiple times only to entertain us. Another fun fact is that the helicopter scene was actually shot in Kashmir while the Indian censor board made sure that Kashmir wasn’t mentioned anywhere in the movie. 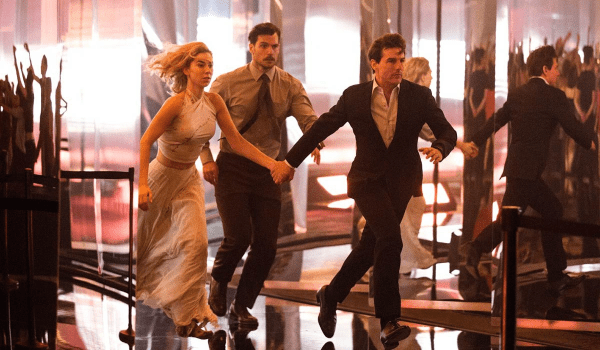 Regardless of you being an action film fan, this is a must watch movie and you shouldn’t waste anytime and book the tickets right away. 1 star is deducted just because of the fact that Henry doesn’t quite fit in as August Walker a CIA Assassin. Nothing is wrong with his performance though that mustache made a bit cringe too.

Do let us know if you have watched the movie and share your experience in the comments section below.

Soorma Honest Review Out. Read And Book Your Tickets Accordingly
Honest Reviews Of Satyameva Jayate & Gold. Which Movie Should You Watch This Weekend?