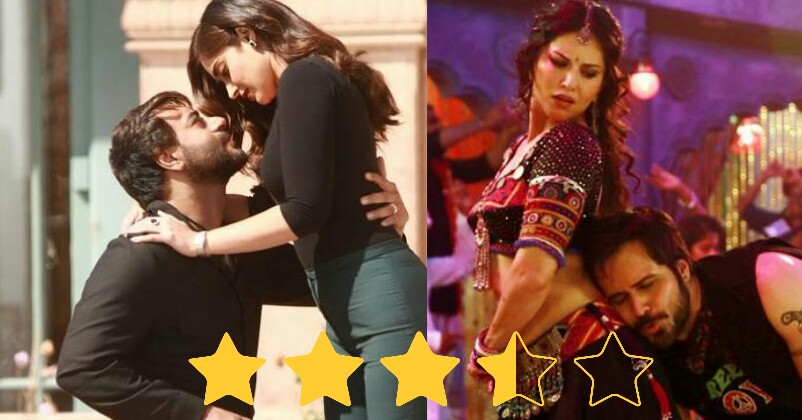 Ajay Devgn, Ileana D’Cruz, Esha Gupta, Emraan Hashmi, Sanjay Mishra and Vidyut Jammwal starrer Baadshaho hit the screens today and has received mixed responses from the audience. Obviously, the tastes of people differ and so, some are finding it totally entertaining and action-packed while some are not happy with the climax. However, if we consider the majority, Baadshaho has got thumbs up.

The best part of the movie is undoubtedly Ajay’s character of Bhawani and also some hard-hitting dialogues in regular intervals. The main plot revolves around 1975 Emergency. Basically, 6 gangsters make a complete plan of looting the royalty treasuries of Rajasthan, thereby taking advantage of political instability in this period. Flashback of events i.e. the affair between the princess Geetanjali (Ileana D’Cruz) and Bhawani is also highlighted. 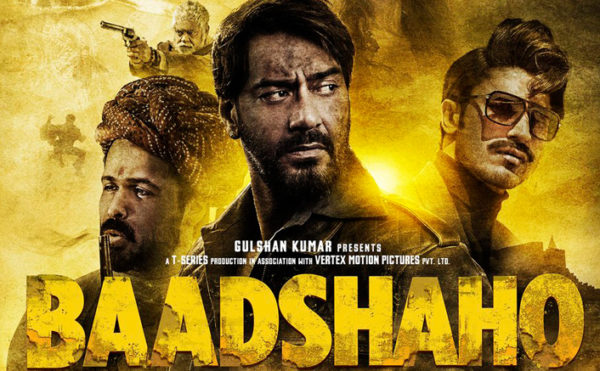 How the events follow makes it an interesting watch. The movie is pretty good and you need to watch it in theaters at least once. Let us analyze some aspects of the film.

Performance of actors is what makes the film all the more interesting. Ajay Devgn’s powerful character of Bhawani is getting whistles from everyone. On the other hand, Emraan Hashmi essays the role of Dalia and everyone seems to be loving his Marwari accent. It goes without saying that the combination of Ajay and Emraan is welcomed by each and everyone. It refreshes our “Once Upon A Time In Mumbai” memories. Even Ileana D’Cruz, who plays Princess Geetanjali Devi has given a wonderful performance. She has adjusted herself in the role really well. Esha Gupta on the other hand has given a usual performance and has failed to give newness to this character.

The movie is directed by Milan Luthria and so, our expectations were really high. He was 90 percent successful in making us happy but somewhere, he lacked 10 percent. Overall, the direction is good. 2nd half of the movie is little dragged and audience hasn’t liked this. Talking about the music, there are some decent songs that have won our hearts. Some very good tracks include “Socha hai” and popular “Rashke Qamar”. 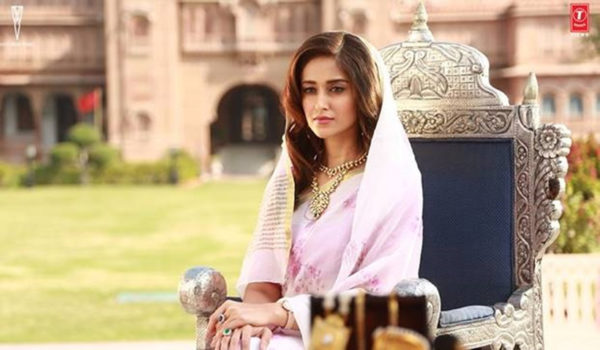 If you are a true Ajay Devgn fan, this movie is certainly a must watch. He has added a lot of spice to it and has satisfied his fans. RVCJ gives it 3.5 stars and recommend you to watch it at least once.