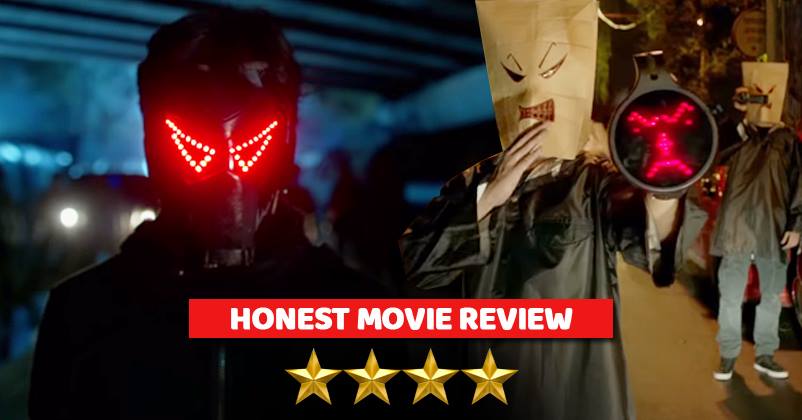 This Friday Box Office release is Harshvardhan Kapoor starrer ‘Bhavesh Joshi Superhero’. The film signals us about the youth and their power to fight for common man, society and against corruption.

Unlike any other Hindi Cinema superhero i.e. Krrish or A Flying Jatt, he can’t fly or swing from the top, have a fancy gadget or suit. But, he is the first homegrown superhero of modern Hindi cinema. 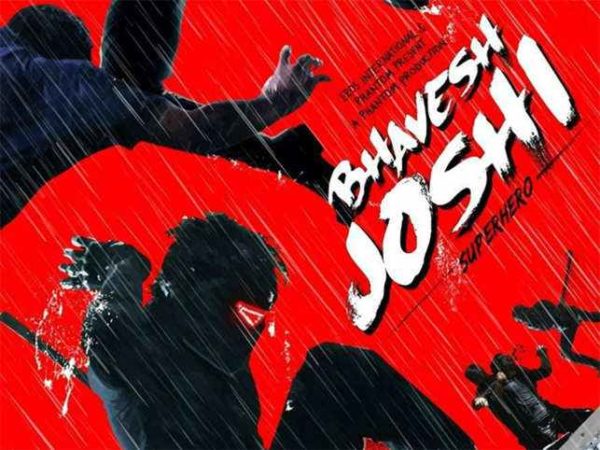 Bhavesh Joshi (played by Harshvardhan Kapoor) is a simple man with their two college friends (Priyanshu Painyuli & Ashish Verma) are taking up challenges to make the society better rather than focusing on their degree. To point out the subtle reflection of the current scenario they start a digital platform named as “Insaaf TV”. And, in the entire platform, they shared videos that revolves around urinating on public places or roadside, cutting tree etc.

But, the situation changes and gets terribly out of hand from two major characters Kapoor and Painyuli. And, unfortunately, one has to lose his life while fighting with a politician. 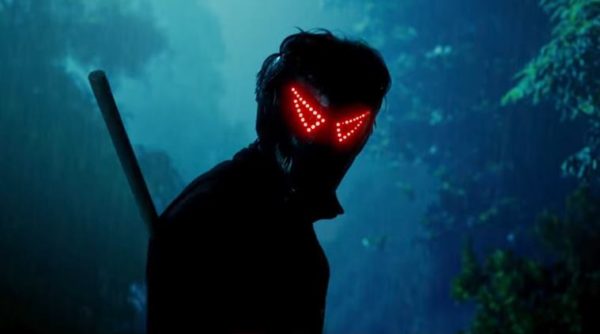 As far as the performance of Harshvardhan Kapoor considered he shows growth as an actor in his second Bollywood film while all the attention captured by his supporting cast Priyanshu Painyuli for his impactful screen appearance. As well as Ashish Verma’s deserves good luck for his hard-hitting performances.

Director and co-writer Vikramaditya Motwaneha has done a fabulous job by making a film on the masked vigilante’s story that has impressed the audience with his direction.

Indeed the film needs to be welcomed for its subject and why society needs homegrown superheroes only. Well, the film doesn’t completely work for the screen but director’s take on the wide subject is worth to watch.

Veere Di Wedding Honest Review Is Out. Read And Book Your Tickets Accordingly
Trailer Of Jahnvi Kapoor’s Dhadak Is Out. It’s Innocent & Will Win Your Hearts