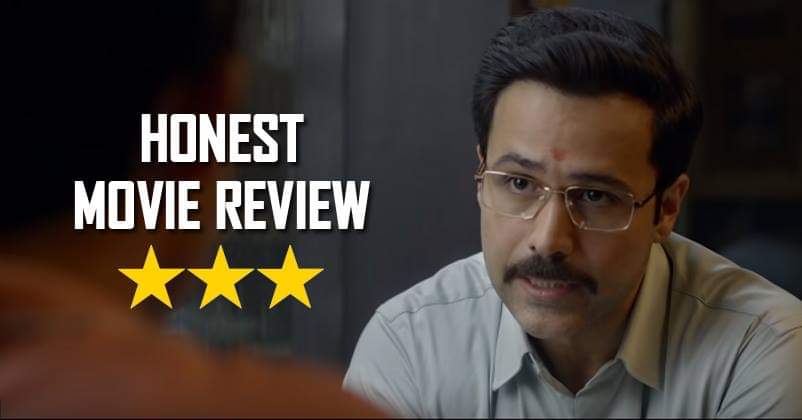 Today, we saw the release of one of the most awaited films of the year, Why Cheat India, which stars Emraan Hashmi in a leading role and has been directed by Soumik Sen.

The film answers the basic question – why are so many students resorting to cheating in the examinations? Is it the fault of the education system?

Rakesh Singh or Rocky, played by Emraan, attempts to answer this simple question. Several youngsters in the country are forced to mug up answers in order to pass their examinations. 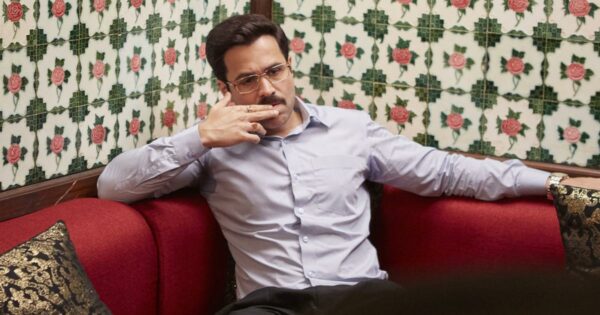 But does that affect their learning capabilities? Is that how students are meant to be educated?

The film takes on this rather interesting theme, and is somewhat an attack on the corrupt education system that is prevalent in the country.

Yet, we must say that the film is a tad bit slow, and could have been made more crisp and compact. And at times, we are confused as to what message the film wants to convey. Yet, it is possibly the brevity of the issue, which makes the film so.

However, Emraan puts up a stellar performance in the film. He is the only person in the film who makes it a must watch.

He plays the role of a con man who leaks exam papers, thus enabling students to cheat. This shows the loopholes within our education system. The film certainly opens one’s eyes and makes them think.

In fact, people are praising the film online. Check it out:

#WhyCheatIndia.Just watched the film,and enjoyed every bit of it.@emraanhashmi sir,how you managed to play every character so effortlessly.Your portrayal of Rakesh Singh is out of the world.@shreya_dhan13 you have make a great debut.will watch the film again this weekend.

#WhyCheatIndia | @emraanhashmi aces his role with complete perfection. Seen as Rakesh Singh (Rocky), a con man who leaks exam papers! His character helps students ‘Cheat’ and in the process, plays around with the system. With this, the actor delivers one of his best performances! pic.twitter.com/vGJOMXa1Xo

#WhyCheatIndia is a film that shows the dark reality of the farce education has become. @emraanhashmi is magnificent . The supporting cast is impressive . If you love the genre you want be disappointed.
🌟🌟🌟

Don’t miss this film this weekend!