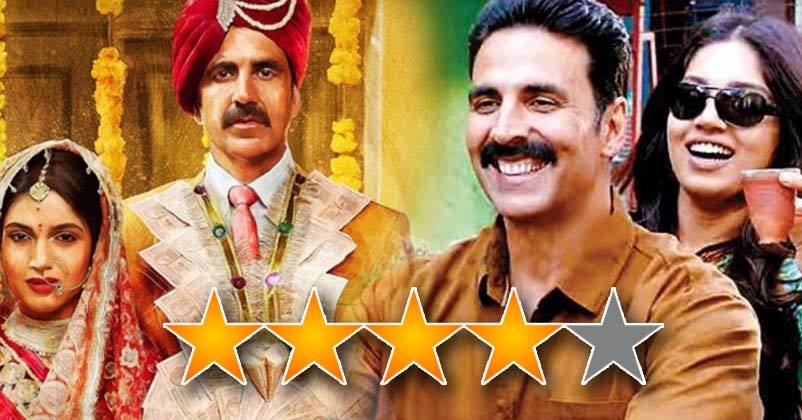 After back to back debacles at Box Office, Industry has kept their hopes from Akshay Kumar’s latest film Toilet Ek Prem Katha. With his last film Jolly LLB 2 proving to be one of the biggest hits this year, TEPK has some obvious expectations, even more because Akshay has proved to be a force to reckon in past some years.

His films like OMG, Holiday, Baby, have proved that he is the superstar on whom we can rely for good yet universally appealing cinema.

With all the big expectations, we watched Toilet Ek Prem Katha in the morning today.

Keshav (Akshay Kumar) and Jaya (Bhumi Pednekar), based in an Uttar Pradesh village love each other and decide to get married. Everything is good, when Jaya realizes that Keshav’s house doesn’t have a toilet and all the ladies go in fields for an open defecation. 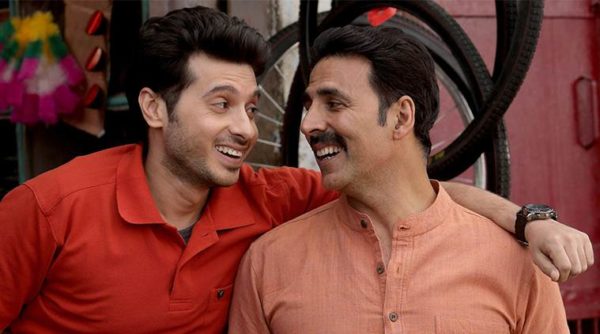 This doesn’t come in terms with Jaya who decides to protest and asks for a divorce from Keshav. On the other side, Keshav doesn’t want to lose Jaya and hence sets on a journey to build “Toilet” for his love which is no less than making a Taj Mahal in the village.

Although the story(based on the real events) has a big message, the film doesn’t go on the preachy way. Except for some part in second half, the film remains light and enjoyable overall and yet comes out giving the right and impactful message. 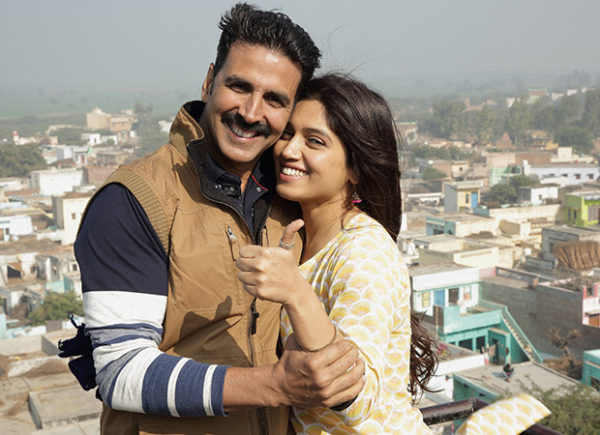 It tells about the thought behind villagers not opting for Toilets despite all the efforts by government and repairs it by educating the audience where required.

Akshay Kumar has played the role of Keshav like a pro. He has proved yet again that no matter how much films he do every year, his performance will remain, top class. Akshay is a treat to watch in every scene.

Overall, Toilet Ek Prem Katha is a must watch for you if you have been longing for a good movie. The film has everything that makes it a perfect family entertainer.

Twitter Review Of Toilet: Ek Prem Katha Is Out! You’ll Love What Audience Is Saying!
Pehredaar Piya Ki: Smriti Irani Takes Action On The Petition! The Show Might Be Banned