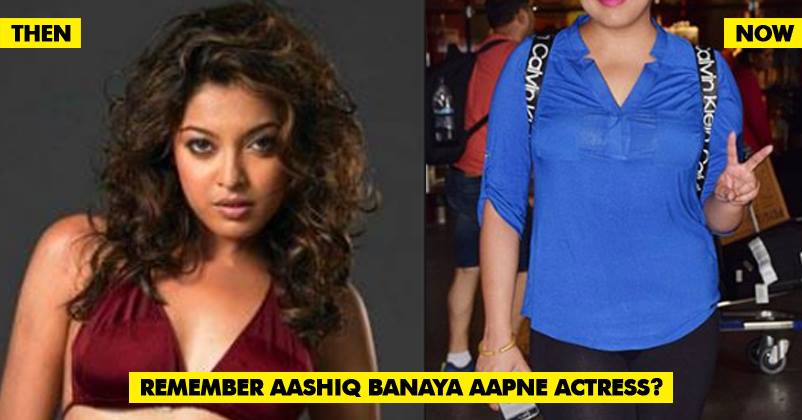 Tanushree Dutta had become super-famous for her role in Aashiq Banaya Aapne. People loved her hotness and her bold avatar. Moreover, it was her beauty which attracted young audience towards the movie. 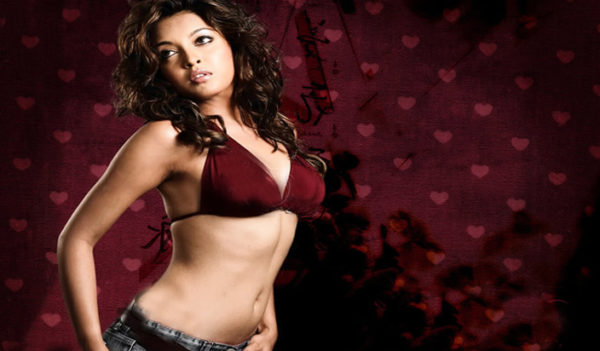 However, she’s not to be seen in Bollywood since a long time now. Looks as if she is too indulged in spirituality, which is why she lost interest in the film industry. Suddenly, Tanushree decided to change her path and took the route of an Ashram in Coimbatore.

She started living like a monk life but later it turned out to be very depressing for her. However, she later returned to normalcy and got settled in USA. However, paparazzi spotted Tanushri at Mumbai airport today and she looks totally unrecognizable.

Yes, Tanushree’s avatar is totally changed and she doesn’t look like her previous version anymore. Tanushree has put on weight but one thing we must appreciate is that the glow on her face is still consistent.

Here are some latest pics;

She has put on weight… 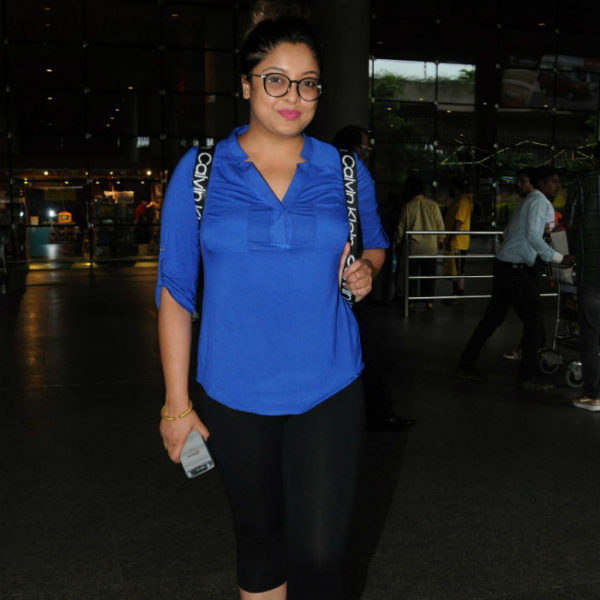 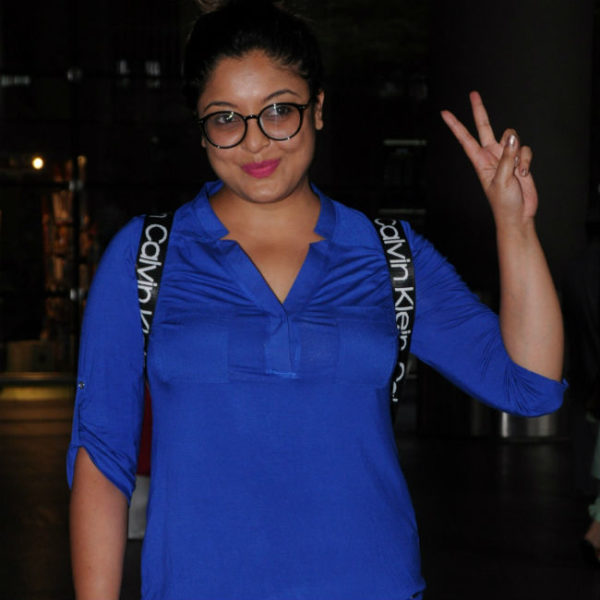 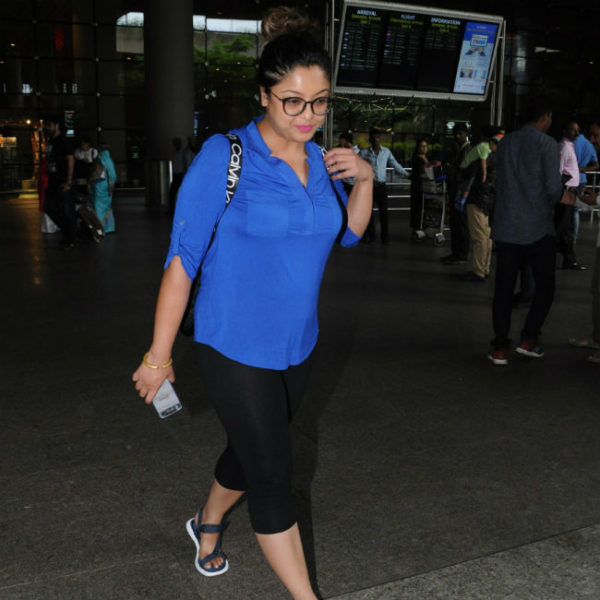 So guys, what do you have to say about her transformation??

Bigg Boss Contestants Who Became Too Popular After The Show. They Bagged These Projects
Shraddha Kapoor Deleted All Her Instagram Posts. This Is Why She Did So