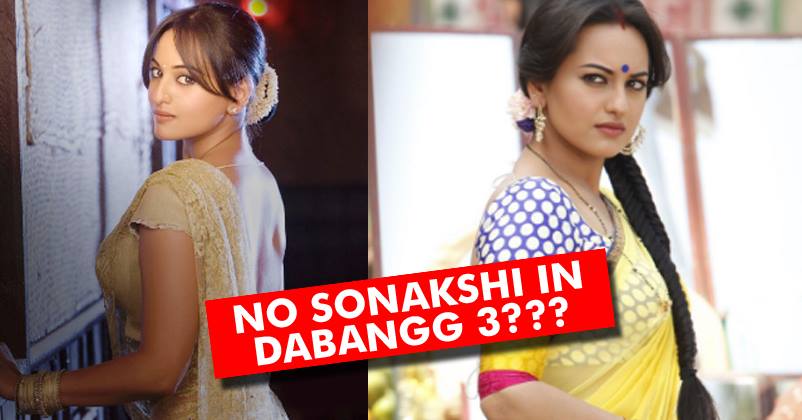 Arbaaz Khan and Salman Khan are planning the third movie of Dabangg series and we are sure that Salman’s fans will be more than happy to see their superstar essaying the role of Chulbul Pandey once again. However, this time we are not going to see Sonakshi Sinha, as Khan brothers want a different face to bring freshness in Dabangg 3, despite the fact the Sonakshi has played the role of Rajjo pretty well in the earlier two parts plus Salman and Sonakshi looked very cute together on big screen. In addition, it’s also heard that all is not well between Salman and Sonakshi nowadays, so this may also be the reason behind Sonakshi’s ouster.

Surprisingly, the actress who will replace Sonakshi is Parineeti Chopra! Yes, you read it right! It will be really interesting to see how Parineeti will fit into the shoes of Sonakshi. Salman wanted Parineeti to play Aarfa in Sultan, however things didn’t work out; but this time it seems that Parineeti’s inclusion is almost final.

Do let us know your views in this connection in the comments section below.

Remember Master Bittu, The Popular Kid Who Played Young Amitabh? Here’s What He’s Upto Now
13th Day Collections Of ‘Sultan’ Are Out! Still Better Than That Of ‘Great Grand Masti’!