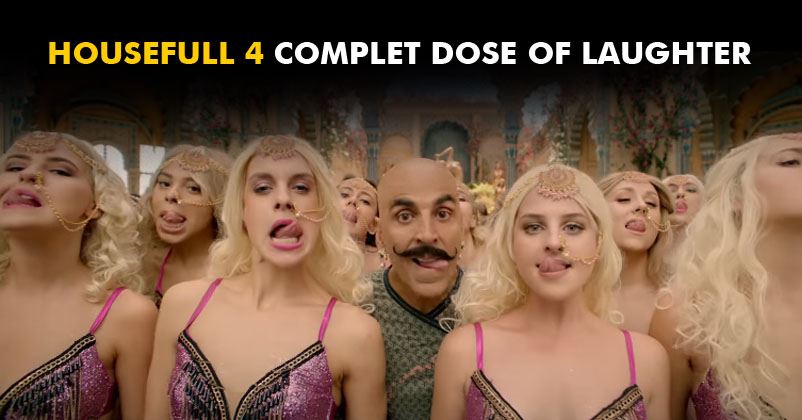 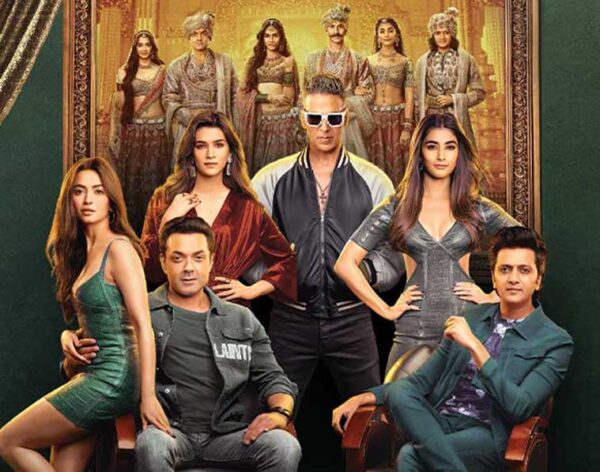 Housefull 4, the most recent movie in the very famous Housefull franchise released this Friday and has earned a massive 37.89 cr in just 2 days.

Starring the very comic Akshay Kumar alongside other good actors like Ritesh Deshmukh, Bobby Deol, Kriti Sanon to name a few, this movie packs a punch in making you laugh. The movie revolves around 3 bachelor friends who are about to get married which will help them to pay off a huge debt.

The couples then go to a village, Sitamgar, for a destination wedding and the story takes off from there. What you watch from there on is a roller coaster ride with unexpected twists and a hell of a lot of jokes. 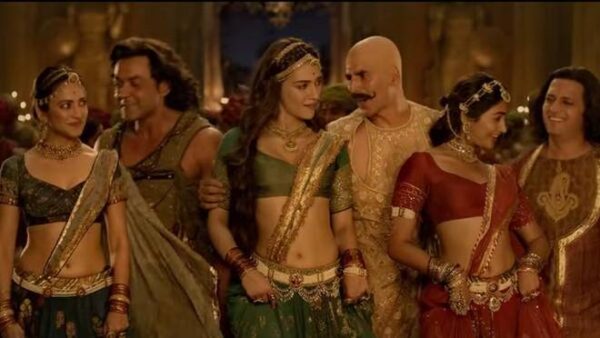 Pooja Hegde one of the female leads, has the best punchlines in the film. Akshay Kumar, as always, has got it spot on with his comic timing and is really well supported by Ritesh Deshmukh and Bobby Deol.

Some of the dialogues in the film like, “Isne Gender ka tender nahi bhara”, “Meri tab bhi lagi thi, aur ab bhi lagegi.” have already been doing the rounds in the meme world.

This is a feel good film. A kind of film that your heart needs to see just to be a little relieved of the daily dose of stress you are under because of your responsibilities.

We all get happy by seeing different things, little things; do we try and find logic in them? No. We just enjoy them as it makes us happy. The same goes with this film. It is funny, the acting is amazing and there is never a dull moment. 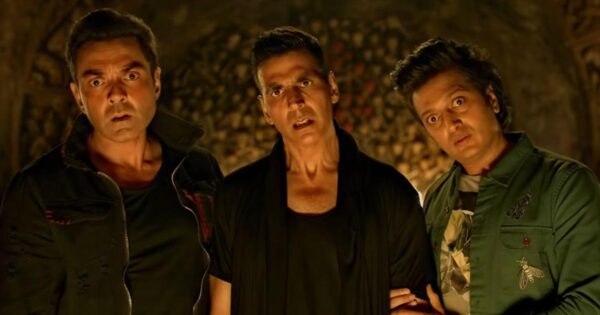 So book your tickets and get ready to embrace this laugh riot.