Cricket commentators may sit in the studios but they certainly make cricket viewing more interesting and entertaining for the audiences with their expert opinions and comments. However, there are times when a commentator says something which makes others laugh but leaves him/her in an embarrassing situation. 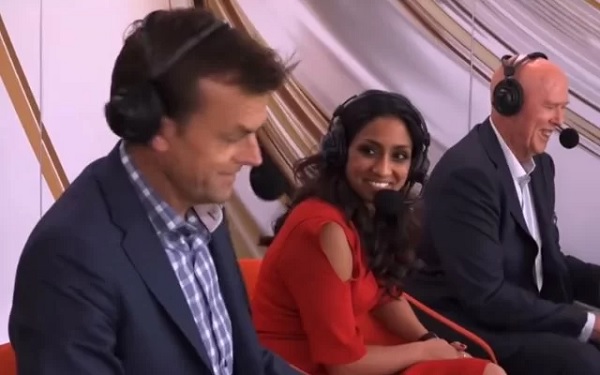 Isa Guha, the former English cricketer turned commentator faced similar sort of situation when she asked a double meaning question. She is presently a part of the commentary panel for the ongoing Australia’s Big Bash League 2021-22. She along with former Aussie cricketer turned commentator Adam Gilchrist and a fellow commentator were having a discussion on the carrom ball and the criteria that coaches look for in the potential candidates for bowling the carrom ball. 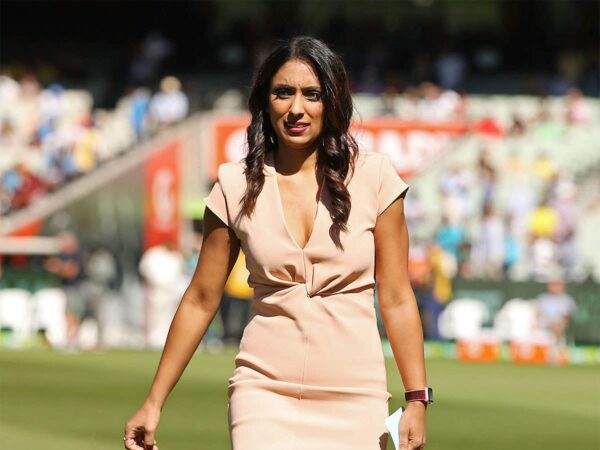 The video of the conversation was shared by the English cricketer Alexandra Hartley with the caption, “A reasonable question from @isaguha” with laughing emojis and Isa Guha also retweeted it with the caption, “Valid – for carrom ball purposes only…”

As far as the BBL is concerned, Perth Scorchers, Sydney Sixers and Melbourne Stars have made a pretty good start to the tournament and many fans are expecting Sydney Sixers to win this time again as it has already won the trophy three times earlier.

Somebody correctly said that a person needs to be more careful about what not to speak rather than what to speak. Agree?

Continue Reading
You may also like...
Related Topics:Adam Gilchrist, Big Bash League, carrom ball, how big is yours, Isa Guha