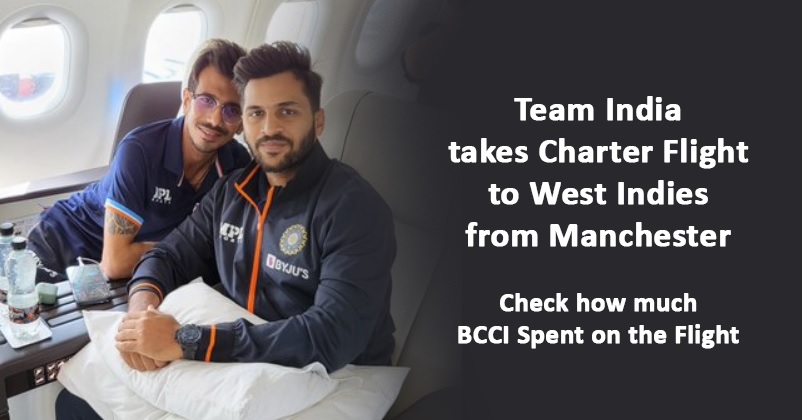 The Indian cricket team will be starting its campaign in West Indies from today as it will be playing the first ODI of the 3-match series at Queen’s Park Oval, Port of Spain under the leadership of Shikhar Dhawan in the absence of regular skipper Rohit Sharma. The Indian team has travelled direct from England to West Indies as it played 3 ODIs and the same number of T20Is along with the fifth rescheduled test match against England. The Indian cricketers will be playing 3 ODIs and 5 T20Is on the West Indies tour and it is being reported that the Board of Control for Cricket in India (BCCI) has spent a huge amount of Rs 3.5 crores for sending its 16-member team to West Indies. 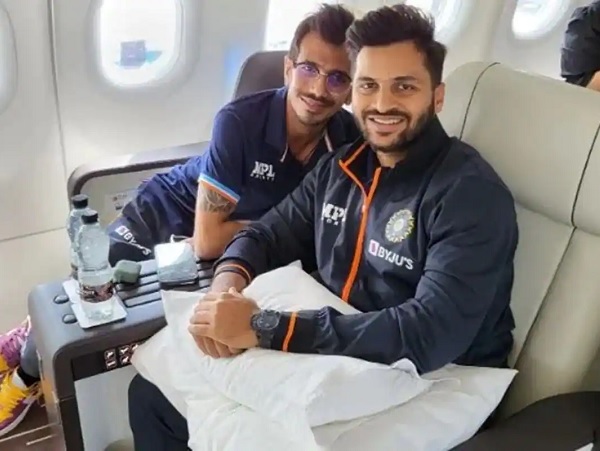 The board hired a chartered flight for sending the squad to West Indies because the number of members of the Indian contingent was pretty high considering the fact it also included the support staff along with wives of some cricketers who are going to West Indies too.

A BCCI official stated that the board spent Rs. 3.5 crores on chartered flight through which the Indian contingent flew to Port of Spain from Manchester on Tuesday. The official made it clear that the reason behind hiring a chartered flight was not COVID-19 but it was done because booking so many tickets on a commercial flight was not an easy task. 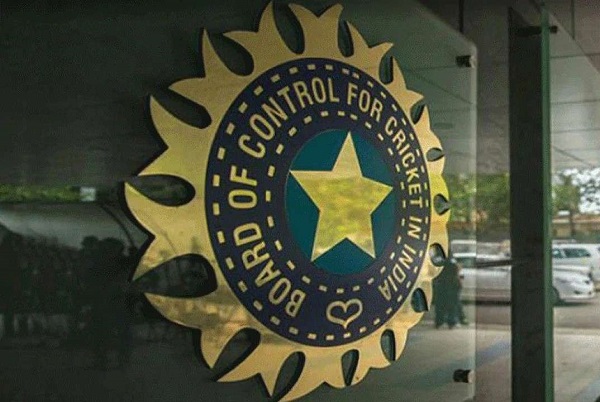 The official further adds that the cost of one ticket of business class in a commercial flight from Manchester to Port of Spain is around Rs. 2 lakh and the total cost of sending the Indian contingent from commercial flight would have come to Rs. 2 crores approx. He further says that though chartered flight is a costly option yet it is logical as well and many top football clubs operate in this manner nowadays.

Even they buy own aircraft. Richest team.

Just buy a plane for the team @bcci

so, why are you bashing bcci and players? they deserve the luxuries they worked hard for. cricket is the richest sport in India and bcci owns icc. 43,000 crore for ipl right of 2nad half months and you're arguing about 3.5 crores that will inturn generate more

3.5 crore is nothing for BCCI.

And you think BCCI can't afford it???? We are living in a country where they deals in thousands of crores and you want make news out of 3.5 crore….

Rohit Sharma may not be leading the team in the ODIs but he will be back for the T20I series but the former Indian team skipper Virat Kohli has been rested for the complete tour.

The BCCI is definitely the richest cricket board of the world and it has proved it once again!