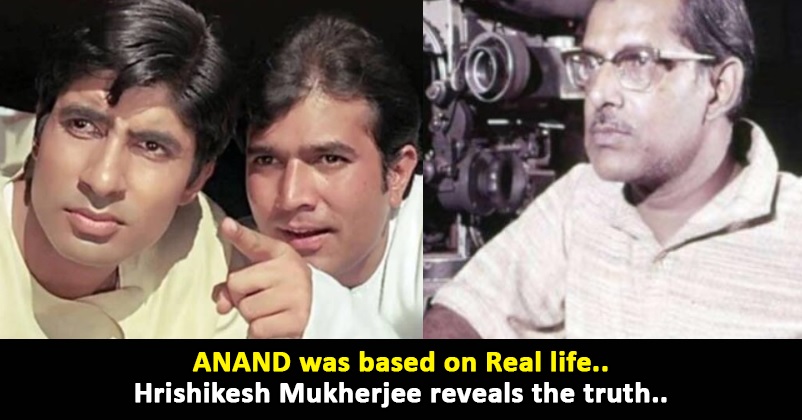 Hrishikesh Mukherjee, the Indian movie director-writer has given us some really great movies in his lifetime and 1971 released “Anand” was certainly one of the best movies ever made in Bollywood. Yesterday was Hrishikesh Mukherjee’s birth anniversary and he was remembered by his fans and followers, so let us tell you some interesting facts about his movie “Anand”. 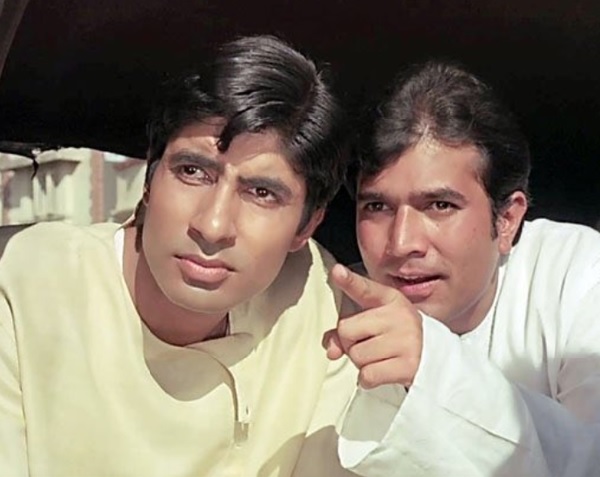 “Anand” was the story of a person who was terminally ill and was left with very little time to live but he was always happy and tried to spread positivity. The role of Anand was played by Rajesh Khanna and the movie also starred Amitabh Bachchan who was new in the industry at that time. Amitabh Bachchan’s character also got transformed because of Anand’s positivity and the film gave a beautiful message that each moment of life should be enjoyed.

In an old interview which Hrishi da gave in 1998, he revealed that “Anand” was based on his personal relationship with actor-filmmaker Raj Kapoor. Hrishikesh Mukherjee stated that he got the idea to make this movie after he met Raj Kapoor and it also gave him a good perspective as to how the characters of the film should look like. In the flick, one character was Punjabi which was played by Rajesh Khanna and the other was Bengali portrayed by Amitabh Bachchan.

Hrishi da called “Anand” a type of biography as he stated that he wrote the story when Raj Kapoor was suffering from a pulse problem. Hrishi da further added that despite being not well, Raj Kapoor used to smile and spread happiness but he (Hrishi da) was worried and used to think what would happen to him if something happened to Raj Kapoor. The same thing is shown in the movie as Amitabh Bachchan used to worry about Anand but the latter lived carefree. 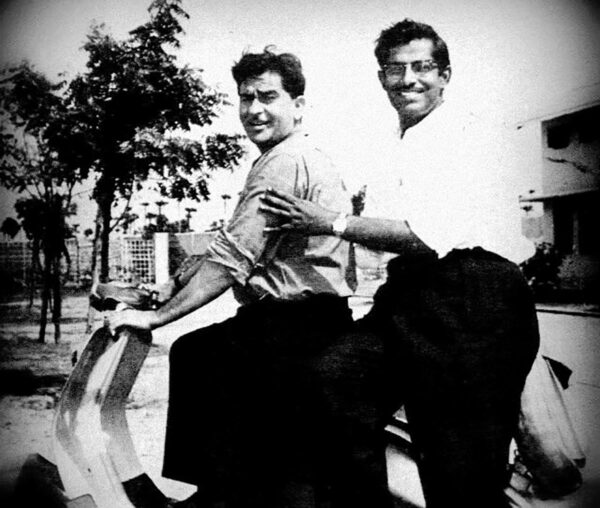 Hrishikesh Mukherjee also said that though the film is named “Anand” yet its main character is Amitabh Bachchan’s character Bhaskar Banerjee because he is seen throughout the movie and it is only through him the audiences get to hear the story. Hrishi da also said that he just had a look at Amitabh Bachchan and he knew that he is the right person for this role.

Hrishikesh Mukherjee and Raj Kapoor shared a great bond and in another interview, the former narrated that they both became friends when they travelled to Moscow. Hrishi Da passed away in the year 2006 but he is still alive in our hearts because of his movies.

“I’d Feel Awkward If I Work Opposite Salman & Then I’ve To Play His Bhabhi Or Mom”, Ayesha Jhulka
Angry Abhishek Walks Out Of Riteish’s Show After Comedian Cracks A Joke On Amitabh Bachchan