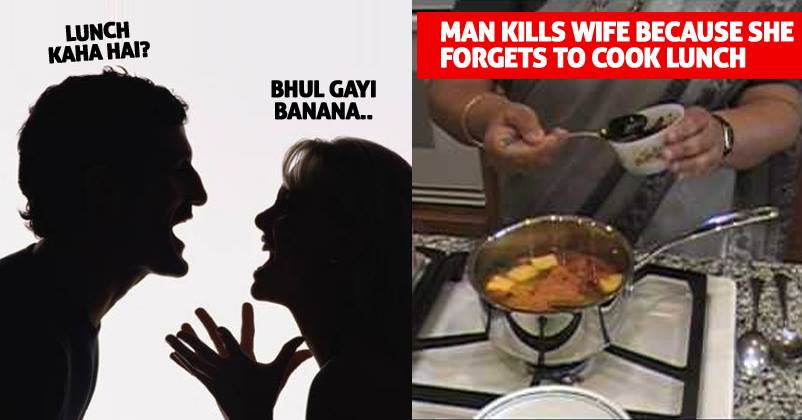 The world is becoming a weirder and worse place to live with each passing day and gruesome incidents happening on a regular basis prove the saying to be true.

A very strange incident has taken place in Kolkata wherein a husband named Surajit Pal alleged to have murdered his own wife Tumpa (36) and the reason is quite bizarre. She was very much addicted to social media sites, especially Facebook and WhatsApp, and forgot that she had to prepare lunch for her husband. 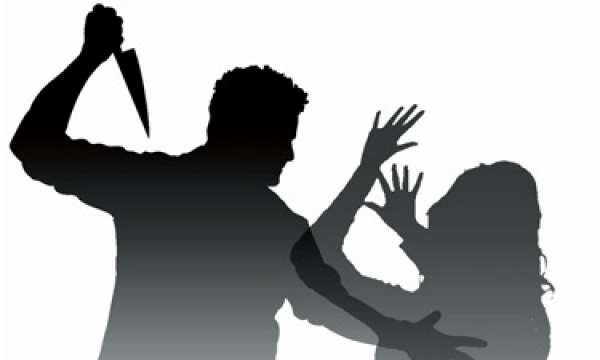 The incident happened on Thursday in Chetla’s Alipore Road and the husband has been taken into custody for killing his wife.

As per police sources, Surajit has made the confession and surrendered at Lalbazar police headquarters. It’s said that he was doubtful of Tumpa having an extra-marital affair due to which she used to spend so much time on social media sites.

On 24th January when the man came back home from work for lunch, he got to know that Tumpa had been so engaged on mobile that she didn’t even cook food. This filled him with wrath and he warned her; however, she didn’t pay heed and kept on using her mobile. He hit his wife’s head with knife butt many times as he was boiling with anger and then he choked her to death using a towel.

According to The Indian Express, here’s what an official said,

“He had asked his wife to serve him food, but she was doing something on her mobile. This offended him to an extent that he attacked her with a chopper and then strangulated her. Police officials have recovered a chopper from the house. From the beginning, we were sure that the murderer was known to her, as there was no sign of forceful entry.” 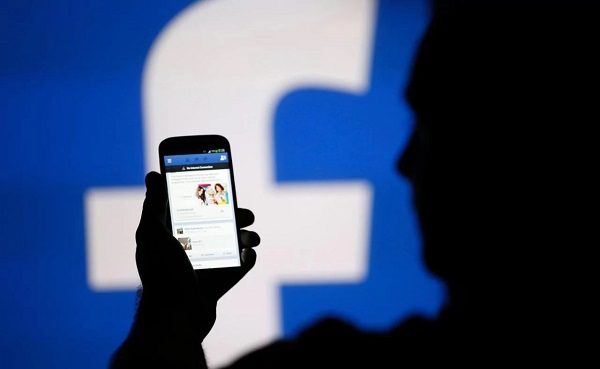 Later when he had the realization of his mistake, he made an attempt of committing suicide by cutting wrist but he failed in doing so and used a bandage to cover the wrist wound.

The dead body of Tumpa was first seen by her younger son when he returned from college while the elder son was out of the station for attending a marriage ceremony.

According to neighbours, Surajit and Tumpa had bitter fights and the reason was her addiction to social media sites. Surajit was of the opinion that there’s some other man in her life and it’s for the same reason that she was quite engrossed with her phone. However, several people don’t believe it to be true because Tumpa discovered that her husband had an extra-marital affair with his sister-in-law who is unmarried.

On Wednesday, Surjit was sent to police custody by a lower court.

What do you have to say about the incident? Let us know your views.