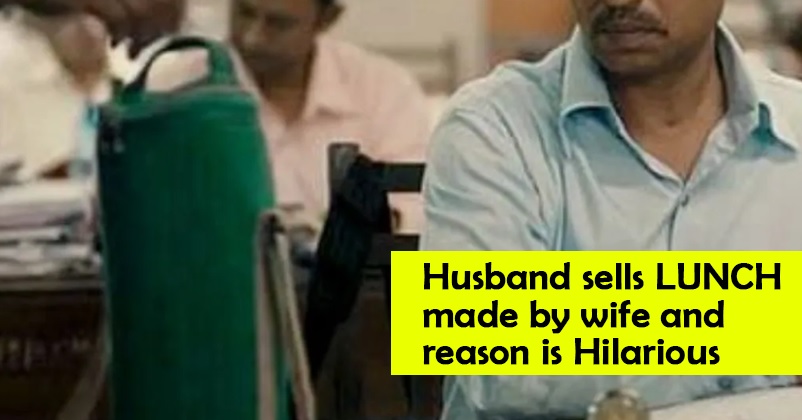 There is no denying the fact that women are far better than men when it comes to playing different roles in real-life whether it is of wife, mother, daughter, daughter-in-law, sister, etc. and they are more talented than men as well because they are capable of managing not only their office work but also household chores. 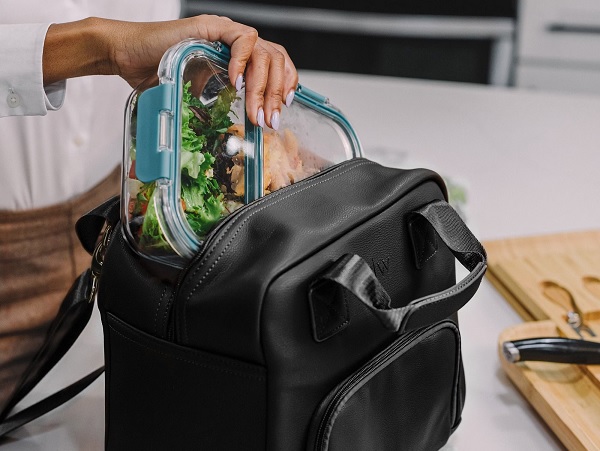 Waking up early morning and preparing lunch box for kids and husband is something that a woman can only do but can you imagine how she will feel if she comes to know that the food that she cooks with so much of love and dedication is not eaten by her husband but by his colleagues.

Something of this sort happened with a woman who started cooking lunch for her husband as they wanted to save as much as possible for the house that they wished to purchase. On an average, the husband used to spend around £200 (Rs 20,484) a month on his lunch when he used to eat out so the wife started preparing sandwiches for him. 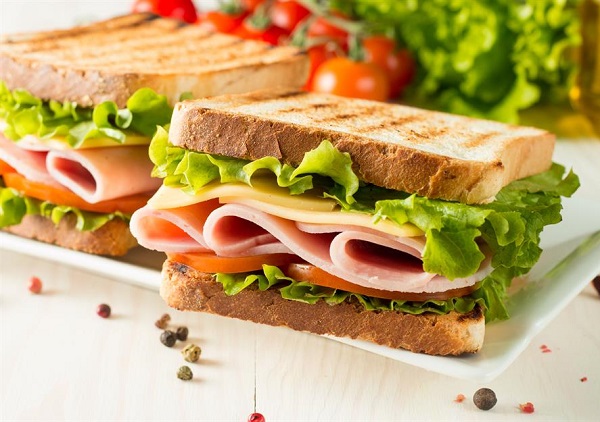 However, things took an ugly turn when colleagues of husband visited their home and on the dinner table, the husband’s friend began to talk about her sandwiches. The friend said that the sandwiches were delicious but they were priced a little bit high. The wife was not able to understand what the friend was talking about, the friend further clarified that her husband used to sell the sandwiches to his co-workers that she made for him and then with that money, he ate outside in a restaurant. 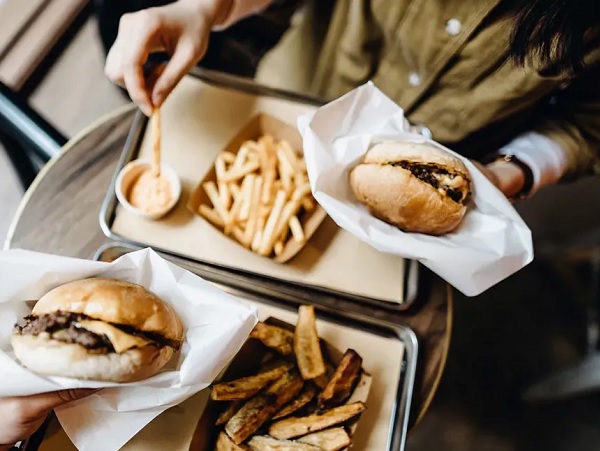 Though the husband denied it in the beginning, he accepted it later on but he also said that he did nothing wrong because technically he bought his lunch with the money he got by selling sandwiches and he didn’t use the money that they were saving for the house. However, the wife didn’t get convinced and from that day, she stopped making sandwiches for her hubby.

Well this is a very small punishment, we must say! What would you have done if you had been in place of the wife? Do let us know.

This Vatican City Themed Durga Puja Pandal In Kolkata Is Absolutely Stunning, See Pics
Man Was Buying Clothes For His Girlfriend, Here’s What Happened When His Wife Got To Know