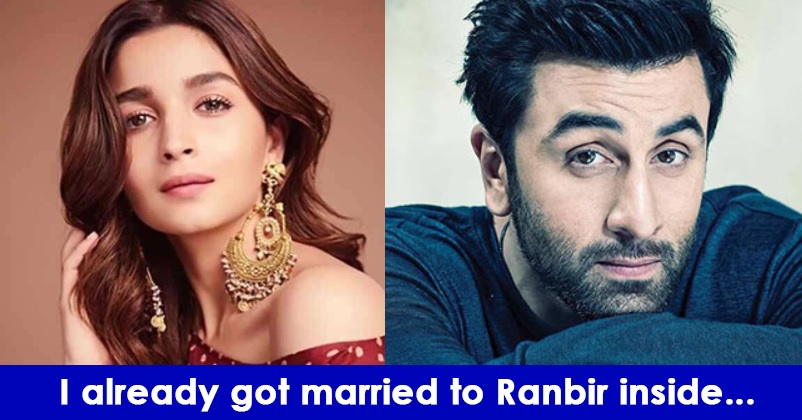 Bollywood actress Alia Bhatt is getting a lot of appreciation for her performance in her upcoming movie “Gangubai Kathiawadi” which is being directed by Sanjay Leela Bhansali after the trailer of the movie got released. She is one of the most loved and most popular actresses of the present times and she also stays in limelight because of her relationship with B-Town’s handsome hunk Ranbir Kapoor. 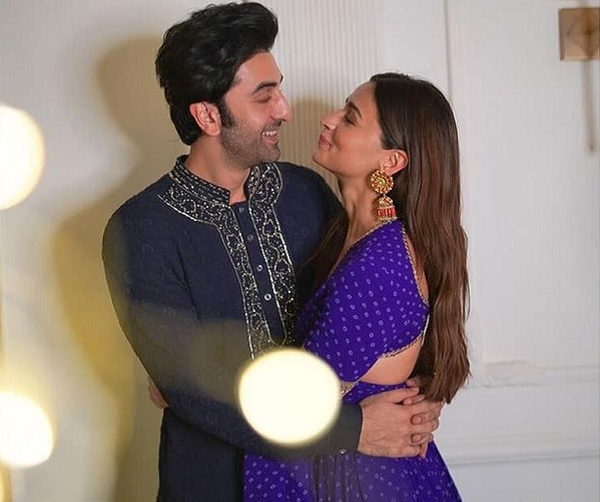 Alia and Ranbir met each other on the sets of the movie “Brahmastra” in 2017 and for quite some time, they kept their relationship under wraps but made it public in 2018 during the wedding reception of actress Sonam Kapoor. If you remember some time back in an interview, Ranbir Kapoor said that if pandemic had not happened, they would have got married.

Recently during an interaction when Alia Bhatt is asked about the previous statement of the “Saawariya” actor, she says what Ranbir has said is absolutely correct and she is already married to him in her head for a long time now.

She further states that there is a reason for everything that happens and whenever they will get married, it will work out in the right and beautiful manner.

Ayan Mukerji, the director of “Brahmastra”, said that he casted Ranbir Kapoor and Alia Bhatt in his movie because he believed that it is the best casting. He added that with time, Ranbir and Alia became good friends and then the level of their friendship kept on increasing but he didn’t want the world to know about them till his film’s release. 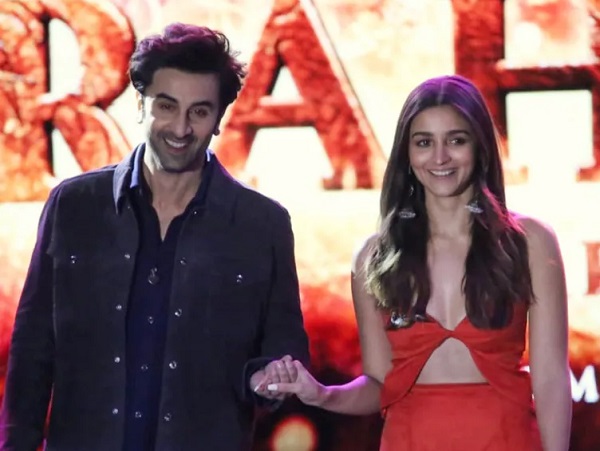 Other than “Brahmastra” and “Gangubai Kathiawadi”, Alia Bhatt will also be seen in “RRR” which has been directed by SS Rajamouli and stars some big names of the Indian film industry such as Ram Charan, Jr. NTR and Ajay Devgn. Ranbir Kapoor’s last released movie was “Sanju” and aside from “Brahmastra”, he also has “Shamshera” in his kitty which is being directed by Karan Malhotra.

Did you see the trailer of “Gangubai Kathiawadi”? What’s your opinion about it?