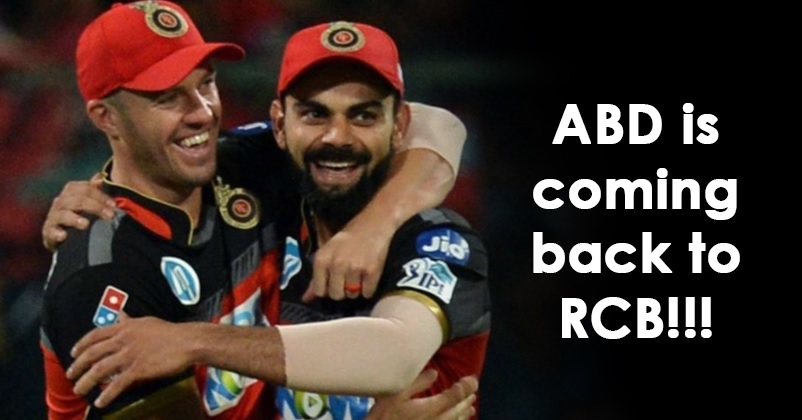 AB de Villiers, the former South African cricketer, will always be remembered as one of the greatest players we have seen playing cricket and there is no doubt that not just Royal Challengers Bangalore but fans have also been missing him big time in the IPL 2022. 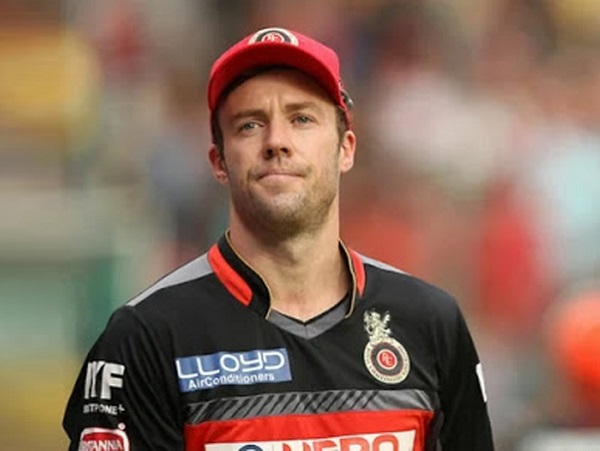 ABD started his IPL career with Delhi Daredevils (now Delhi Capitals) in the year 2008 but in the year 2011, he was purchased by RCB and from 2011 till 2021, he was a part of the Bangalore team. He has played many match-winning innings for his franchise and is the second highest scorer for RCB after Virat Kohli as his score is 4522 runs in 157 matches.

ABD shares a great bond with the former skipper of RCB Virat Kohli and recently during a chat with Danish Sait, a TV host, stand-up comedian, actor and writer, Kohli has made a very interesting revelation which may bring smile on the faces of ardent RCB fans. 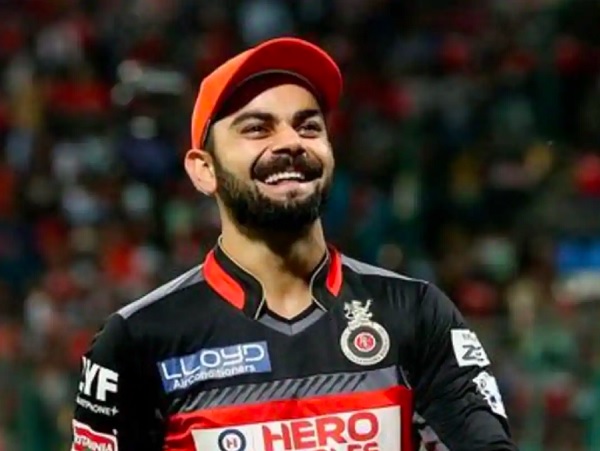 Virat Kohli states that he is missing ABD a lot, adding that he still talks to him and he also messages Kohli frequently. He further says that AB de Villiers is currently in the USA with his family and friends watching golf and he is also keeping a track of RCB. Kohli goes on to say that hopefully ABD will be with RCB in the IPL 2023 in some capacity and this statement is more than enough to make RCB fans happy.

Now ABD has opened up on this matter and he has also confirmed that he will be with RCB next year but not as a player. AB de Villiers says that he is happy as his return has been confirmed by Virat Kohli and he has heard that some matches will be played in Bengaluru next year so he would certainly like to travel to his second home and witness  Chinnaswamy stadium, Bengaluru, with crowd in full capacity. The former Proteas skipper states that though he hasn’t decided anything, he is missing RCB as well and wants to be with them next year. 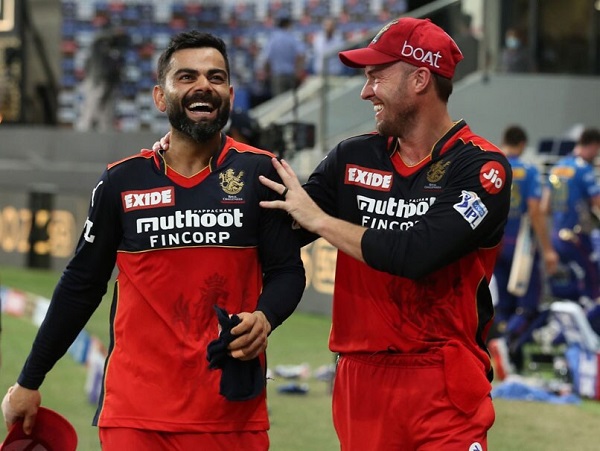 As per the reports, AB de Villiers will join RCB ahead of the IPL 2023 as a mentor or a consultant but there is no doubt that his presence will give a great boost to the campaign of RCB in the tournament.

Are you excited for his comeback?