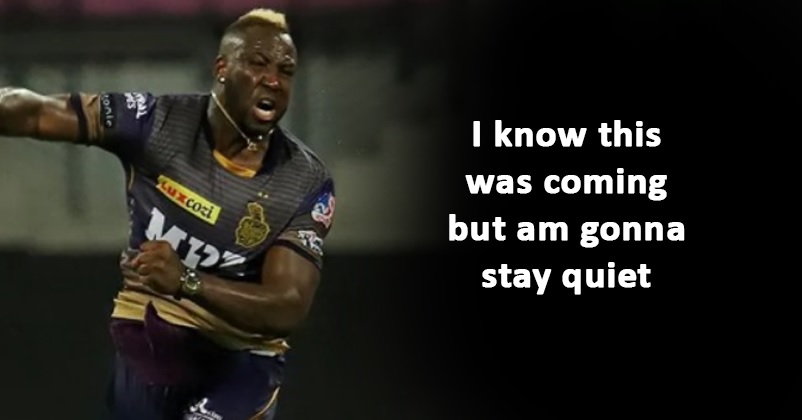 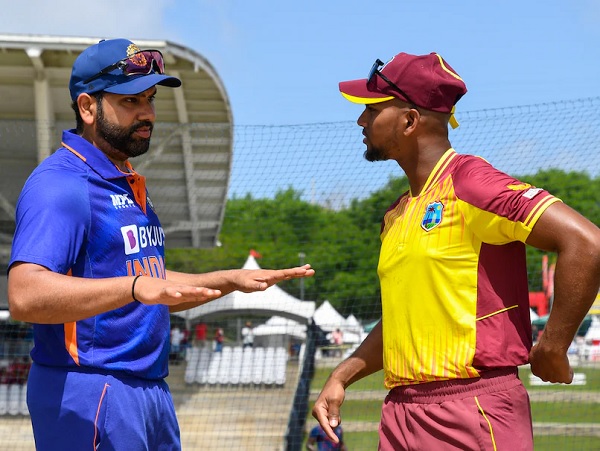 The T20 World Cup is going to take place in few months in Australia and all the cricket nations are working hard to find the right combination in their team in order to send their best team in the tournament but the star players of West Indies are playing in franchise cricket and there is no information whether they will be with the team in the important contest.

Recently, the West Indies team lost T20I and ODI series against India and the team’s head coach Phil Simmons and chief selector Desmond Haynes expressed their disappointment over the fact that big names of the West Indies cricket are not playing for the national team.

The chief selector Desmond Haynes was asked about Andre Russell’s absence in an interview and he replied by saying that as per the information which he has, Andre Russell is unavailable because he hasn’t made himself available. The head coach of the West Indies team, Phil Simmons also states that they can’t beg the big players to play for the team. 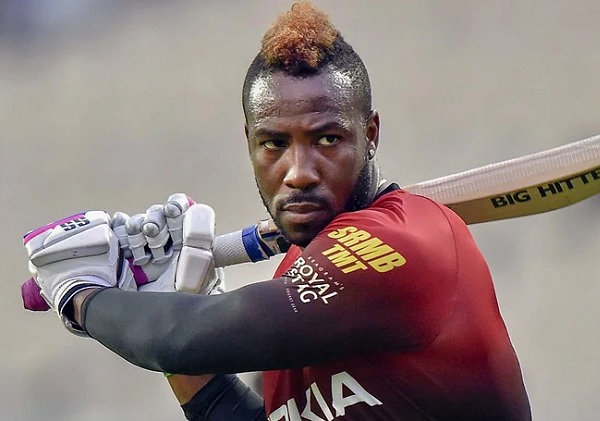 Now the West Indies all-rounder Andre Russell who is said to be playing in The Hundred at the moment along with Sunil Narine has reacted on this matter on his Instagram account. Andre Russell posted the screenshot of the article which talked about the unavailability of key West Indies players with the caption, “I know this was coming but am gonna stay quiet!!!” with angry emojis.

Till now eight teams have qualified for the biggest event of the T20 cricket which is going to take place in October in Australia and West Indies is not among them. The West Indies team will be playing qualifiers and if it secures the first or second place in its group, only then it will be able to qualify for the World Cup. 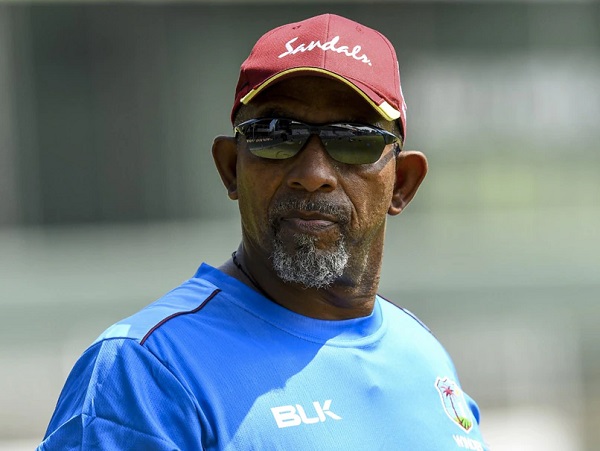 Earlier Phil Simmons has stated that it really hurts when players don’t want to represent their country but he can’t go begging them to play for West Indies. He adds that if a player wants to play for the nation, he should make himself available. He goes on to say that now players have opportunities to go and play in different places and they prefer them to their country and this is how it is.

Well, every cricket lover will like to see big names of the West Indies cricket in the T20 World Cup hence the WI cricket board and players should sit and solve their issues so that the game doesn’t suffer. What do you say?