The IPL team Mumbai Indians which has won the tournament 5 times is certainly going through a horrible phase as it has lost 9 out of 11 matches that it has played  and now it is sitting at the bottom of the points table. 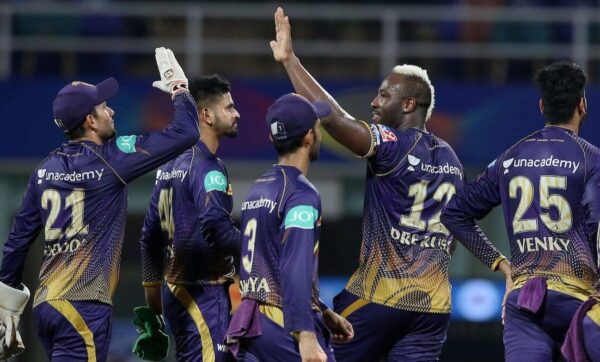 The toss was won by the Mumbai team and Rohit Sharma decided to bowl first, the two times champions got a good start as the openers Venkatesh Iyer (43 runs, 24 balls, 3 fours & 4 sixes) and Ajinkya Rahane (25 runs, 24 balls, 3 fours) put up a partnership of 60 runs for the first wicket. Nitish Rana played a good innings of 43 runs (26 runs, 3 fours & 4 sixes) and towards the end, Rinku Singh also played a useful knock of 23 runs not out (19 balls, 2 fours & 1 six), helping his team put up a competitive total of 165/9 on the score board.

While all other MI bowlers struggled in controlling the KKR batters, Jasprit Bumrah was just incredible as he took a fifer and gave away only 10 runs in his quota of 4 overs. What made his contribution more praiseworthy is the fact that he took important wickets of Nitish Rana, Andre Russell and Pat Cummins as well.

After the match when Bumrah was asked about his personal achievement, he says that it is definitely a good feeling when he is able to contribute to the team but it is even more important that the team should win. He adds that he never keeps a record of his personal achievements as he aims to stick to the process. He further says that a bowler can’t get desperate even if he bowls well but doesn’t get wickets, he should try to contribute in whatever manner he can. Talking about MI’s defeat against KKR, he states that though they had chance to win but they missed it. While concluding, he says that it is all about correcting the mistakes and doing well in the next season. 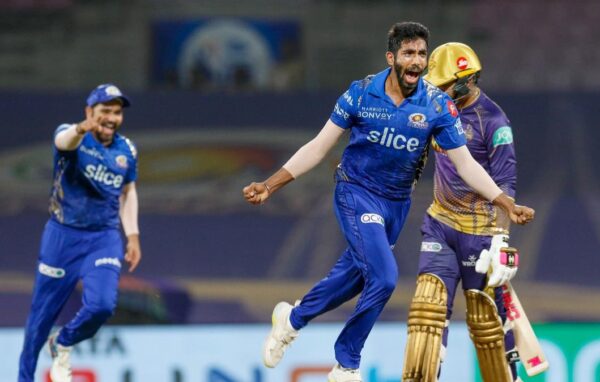 As far as the match is concerned, MI got all out on the score of 113 runs in 17.3 overs and lost the match by 52 runs. While Ishan Kishan was the highest scorer for MI as he scored 51 runs (43 balls, 5 fours & 1 six), Jasprit Bumrah as adjudged as the Player of the Match for his superb bowling performance.

MI is officially out of the race of the play-offs and it will be playing the remaining matches for saving its respect and pride.

Virat Kohli’s Disappointed Reaction After Golden Duck Goes Viral, Sanjay Bangar Consoles Him
Jofra Archer Had The Most Epic Yet Kindest Response To Troller Who Indirectly Called Him Dog