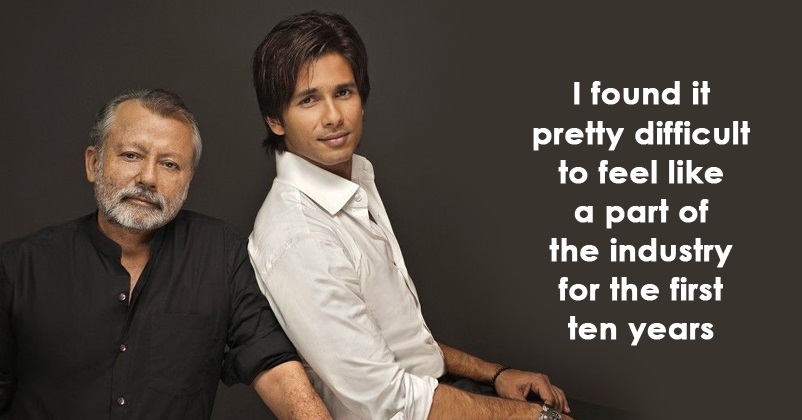 The famous Bollywood actor Shahid Kapoor has given quite a few superb performances till date and his last movie “Kabir Singh” was certainly the biggest hit of his career. Shahid made his Bollywood debut in 2003 with “Ishq Vishk” but his journey in showbiz started even before that because he worked as a background dancer in many films. He took admission in Shiamak Davar’s dance academy when he was just 10 years old which helped him in getting a chance to perform as a background dancer and he also got featured in some advertisements as well as music videos. 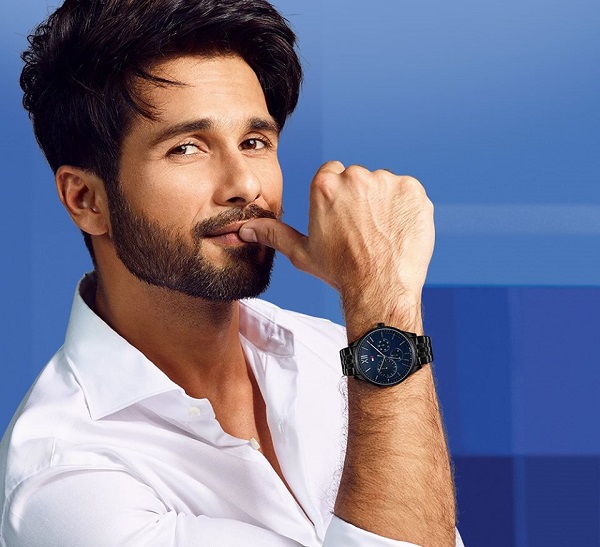 Shahid Kapoor’s upcoming movie “Jersey” was earlier slated to release on December 31, 2021, but now its release has been postponed due to increasing COVID-19 cases in the country. In this film, the role of female lead is being played by Mrunal Thakur and Shahid’s father and veteran actor Pankaj Kapur is also playing a pivotal role. “Jersey” is a remake of hit Telugu flick of the same name and it is directed by Gowtam Tinnanuri who also directed the original movie.

During a promotional event, Shahid was asked to comment on his Bollywood journey and how the industry has changed since the time of his entry. In response, he says that nowadays the number of opportunities for newcomers is far more than what it used to be in his times. 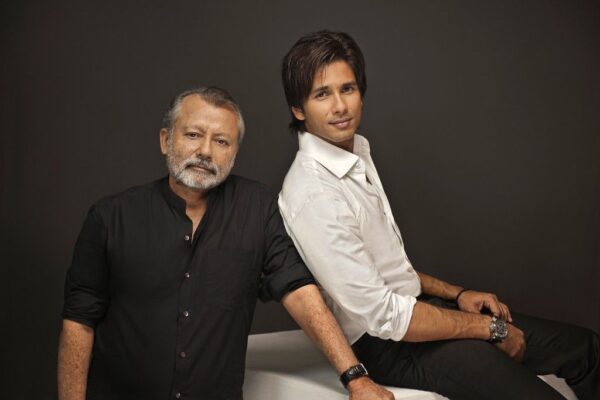 As Shahid Kapoor’s father is a famous actor and his mother is also an actress, the talks of nepotism were quite obvious. He said that though he was trying to get work on his own by giving auditions, still people thought of him as the son of a famous actor. Shahid said that for the first ten years, he found it a little difficult to feel as a part of the industry. He further adds that actors have far better chances and opportunities at present than what it was like when he started working in the industry.

While movies like “Kaminey”, “Kabir Singh”, “Udta Punjab”, “Haider”, etc. have proved that Shahid Kapoor can play non-conventional roles to the perfection, films such as “Jab We Met” and “Vivah” have helped him in creating a romantic image for himself and audiences have showered love on him in both the genres.