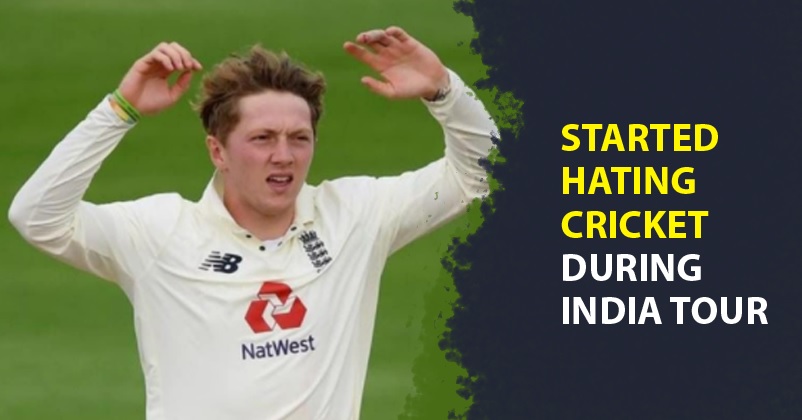 In the present scenario, all the sporting events are taking place in the bio-bubble environment due to the coronavirus pandemic and spending long time in bio-bubble can result in mental fatigue for the players. Dom Bess, the young England spinner who was a part of the England squad which was on the tour to India, recently revealed that he took a break from cricket after the tour to India because living in bio-bubble along with the pressure of playing well took a toll on him and there came a time when he started hating cricket. 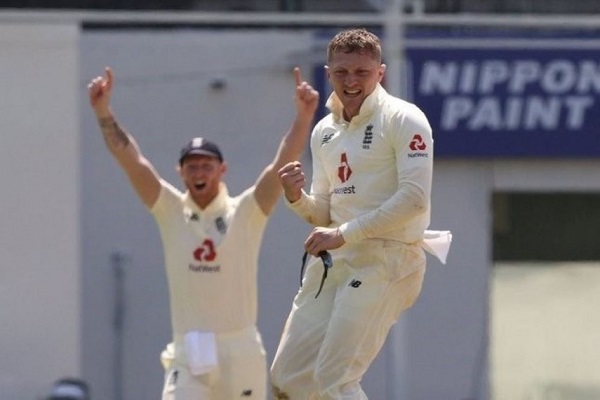 Dom Bess was a part of the playing eleven in the first test match which was played at Chennai and though he performed well in the first innings, he was not able to continue with the good form. He was dropped from the squad and then he was included in the playing eleven for the last test match but was unable to make any impact and the visitors lost the four match test series by 3-1.

During an interview, Dom Bess said that he took a good break after India’s tour as he started hating the game. He said that it was getting difficult due to the bubble and he was also under pressure to perform so it became important for him to get away from it.

He added that it was really nice to get away from it as in India, everything was just about cricket and it is really great for a cricketer if he is performing well but it can be really tough for him if he is not able to perform. He added that the Indian tour was a great learning experience for him in regard to where he sees his game and what he needs to do in future. 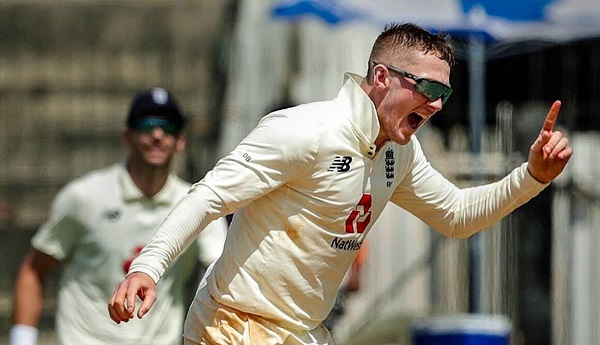 When he was asked about his chances of getting back in the national team, Dom Bess said that he is not in a hurry as he is just 23; he wants to play proper cricket over the few years and he certainly wishes to play for England in the near future. Dom Bess has represented England in 14 test matches and he has taken 36 wickets till now.

Hopefully things will get back to normal soon and the cricketers as well as other sportspersons will get rid of the bio-bubble environment as it is making things problematic for them.