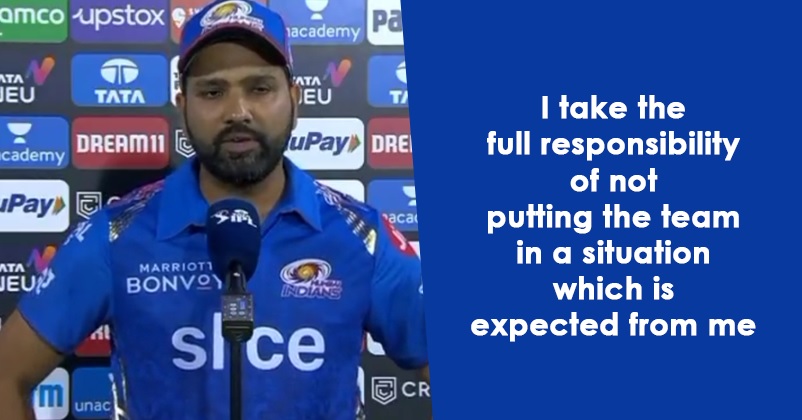 The five times champion Mumbai Indians is going through a very tough phase in the IPL 2022 as it has lost first six consecutive matches in the tournament and it is the only team in the league which is yet to win a match. 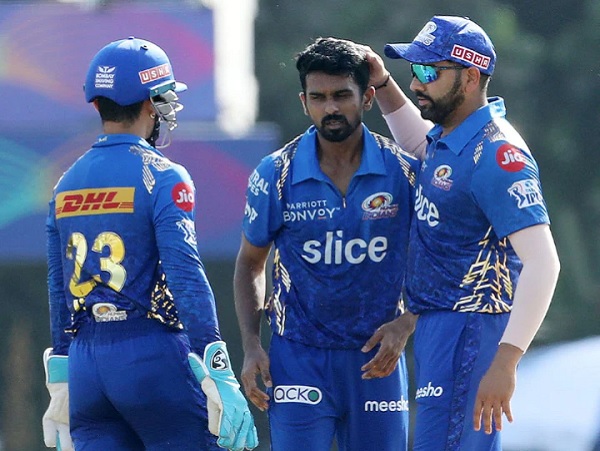 MI’s last match was played yesterday against the new IPL team Lucknow Super Giants which was won by the latter by 18 runs. During the media interaction which took place after the match, the MI skipper Rohit Sharma took responsibility of the team’s poor performance in the tournament and said that he failed to live up to the expectations of the squad and fans.

Talking about the match against LSG, Rohit Sharma says that it is difficult to talk about only one particular situation as when a team has to chase a big total, it needs partnerships which they have failed to do. He adds that MI has lost six games in a row and they are trying to find out the combination which suits them the most. 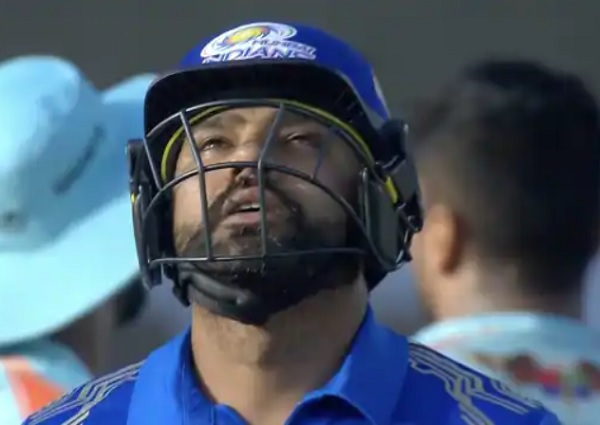 Hitman says that when a team loses, it is quite easy to say that they are making changes but we always try to play the game with our best playing XI. Rohit Sharma goes on to say that he will like to go out on the field, play and enjoy the game, something which he has been doing for so many years and they may be in a tough situation but the world has not come to an end and they will try to make a comeback like they have done earlier too. 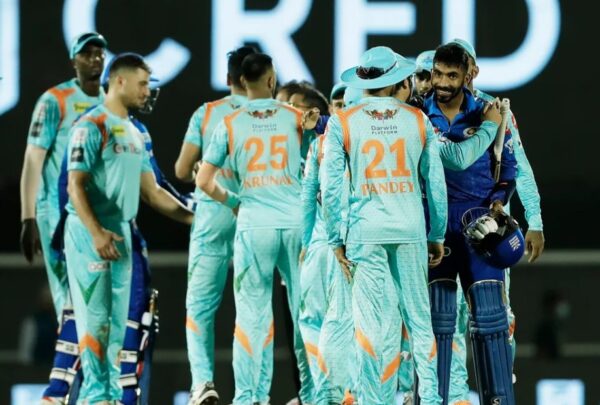 As far as the match between MI and LSG is concerned, it was played at Brabourne Stadium, Mumbai, and after winning the toss, MI decided to bowl first. KL Rahul, the skipper of LSG, batted exceptionally well and remained not out at the score of 103 for which he played 60 deliveries and his innings included 9 fours and 5 sixes. Useful contributions were made by Quinton de Kock (24 runs, 13 balls, 4 fours & 1 six) and Manish Pandey (38, 29 balls, 6 fours) too and LSG managed to put up a good total of 199/4 on the score board in its 20 overs. 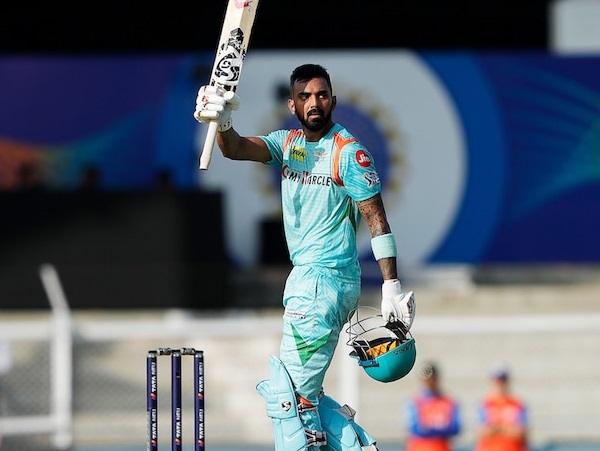 Will MI be able to make a comeback in this season? Do let us know your views.