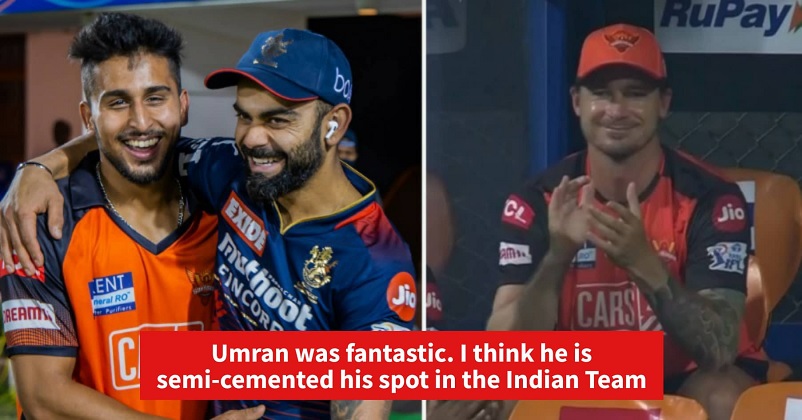 The young SRH pacer Umran Malik has impressed everyone with his superb and fiery bowling as he is not only taking wickets but also bowling at a high speed of around 150 kmph. 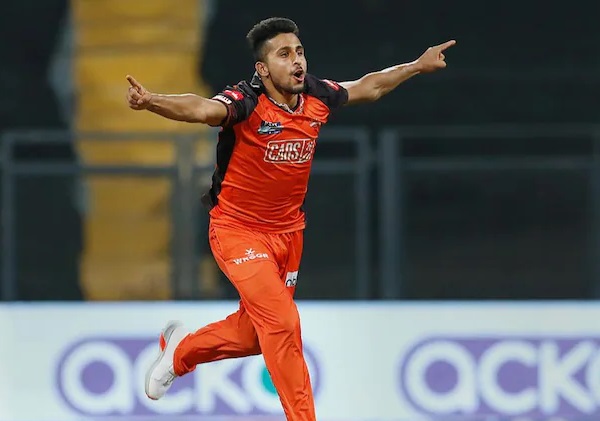 He registered his best bowling figures in the IPL 2022 in the last match of SRH which was against the new IPL team Gujarat Titans. Though SRH lost this nail-biting contest yet Umran Malik shined like a star as he was adjudged as the Player of the Match for his lethal bowling, he took 5 wickets in his overs and conceded only 25 runs.

In that match, Umran literally shocked everyone when he bowled Wriddhiman Saha out on a Yorker which he bowled at the speed of 153 kmph and it was really a wonderful sight for a pacer when the bails flew in air and stumps fell down on the ground. 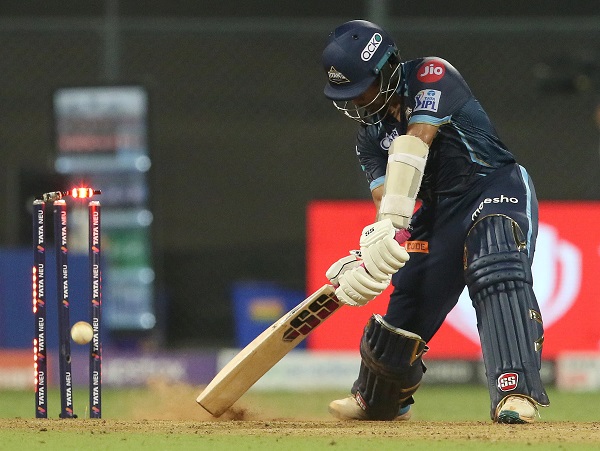 The 22 years old pacer from Jammu & Kashmir is the third on the list of Purple Cap after taking 15 wickets, Rajasthan Royal’s Yuzvendra Chahal is at the top position with 18 wickets followed by Delhi Capitals’ Kuldeep Yadav who has taken 17 wickets.

Umran Malik has been making people crazy with his lightning speed and even few politicians including P. Chidambaram have also noticed this young talent and demanded that the BCCI should pay extra attention on him. The bowling coach of SRH, Dale Steyn was all praises for Umran Malik and after the match, he talked about what went wrong for SRH and also gave his views on the performance of Umran Malik. 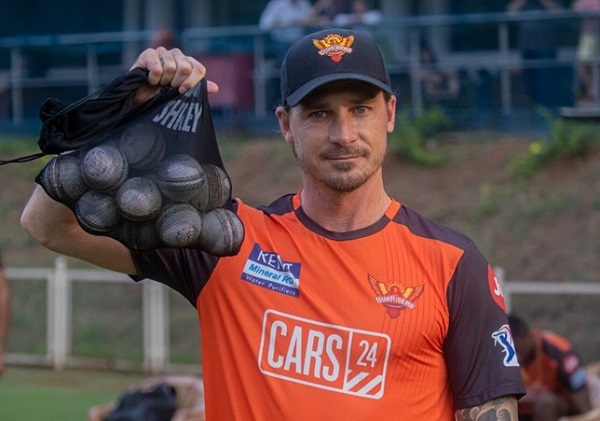 Talking about Umran Malik in a video posted by SRH, Dale Steyn said that Umran was just fantastic and he has certainly semi-cemented his place in the Indian team in the future. Steyn further added that the conditions were totally conducive for him (Umran) just like for someone like Shami which hit the ground hard. According to the former South African pacer, Umran Malik was just marvelous as he was quick while bowling straight and disturbed the batters a lot.

SRH will be playing its next match against Chennai Super Kings on May 1 at Pune’s Maharashtra Cricket Association Stadium and it will definitely like to get its winning momentum back. CSK is already in a very poor condition as it has won only 2 matches out of 8 that it played and there are almost no chances of CSK making it to the play-offs.

What do you have to say about Umran Malik?

“He Is The Find Of IPL2022,” P Chidambaram & Twitter In Awe Of Umran Malik’s Smashing Yorker
Not Just Arun Lal But These Famous Indian Cricketers Have Also Got Married Twice