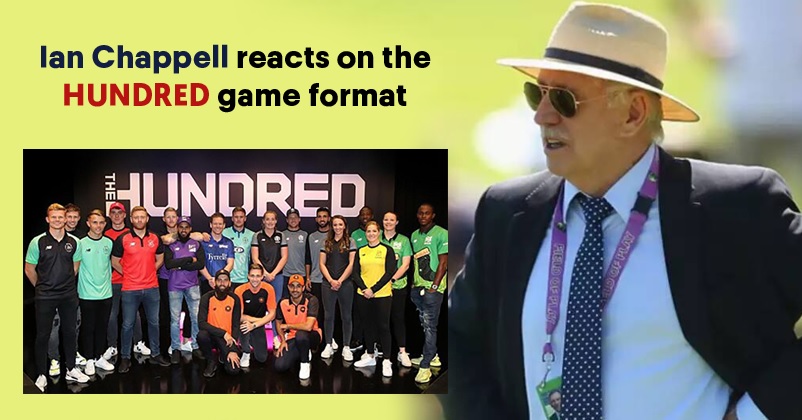 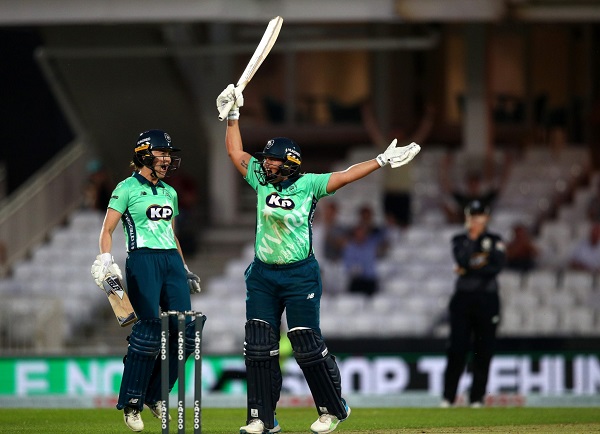 However, the England and Wales Cricket Board came up with a new concept which is known as The Hundred. The Hundred tournament is being played at the moment in which some big names of the cricket world such as Faf du Plessis, Sunil Narine, Eoin Morgan, Moeen Ali, Ben Stokes, Rashid Khan, Quinton de Kock, etc. are participating and not only men’s but women’s teams are also playing in the tournament. In fact, five Indian women cricketers (Harmanpreet Kaur, Smriti Mandhana, Shafali Verma, Deepti Sharma, and Jemimah Rodrigues) are also playing for various teams in The Hundred.

While the former England cricketers are going gaga over the new concept, the former Australian cricketer Ian Chappell feels that the T20 cricket is quite apt for getting it included in the Olympics and The Hundred was never needed. 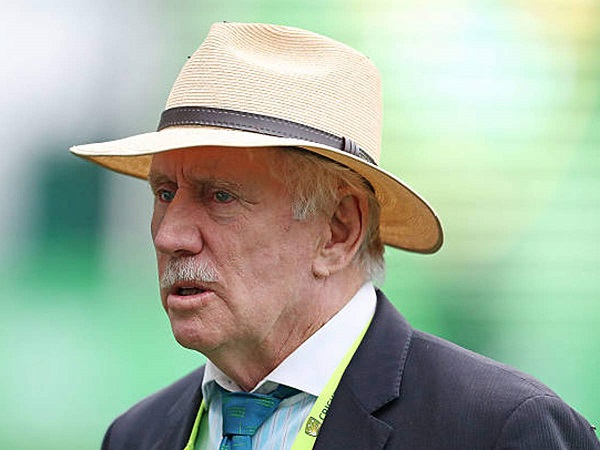 Ian Chappell further writes that cricket is a game of 11 players and performance satisfaction is an important factor in cricket because of which youngsters get attracted towards the game but as the length of innings will reduce further, the chances of the players getting satisfied with their performances will also reduce.

While concluding, Ian Chappell writes that the ECB has just deducted 20 balls from a format which has already been very popular among the fans of the game and the players as well.

What is your opinion on The Hundred? Share with us.