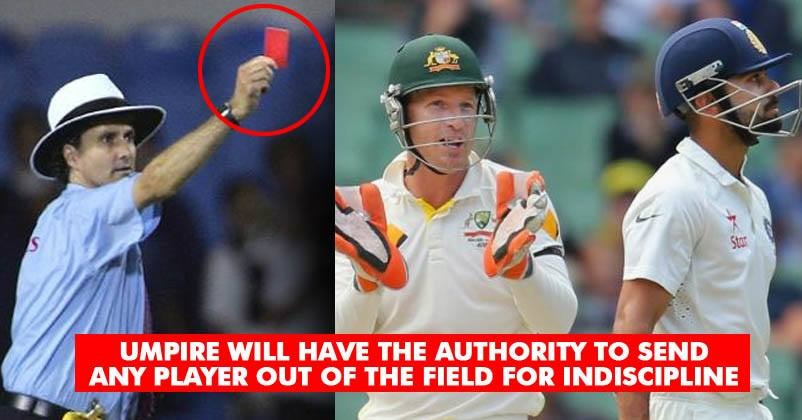 International Cricket is all set to enter a new phase where the players of all teams will have to follow a new set of rules. We had updated you about the same earlier too and back than the date suggested was 1st Oct. However, now the rules will come into play from 28th September itself. 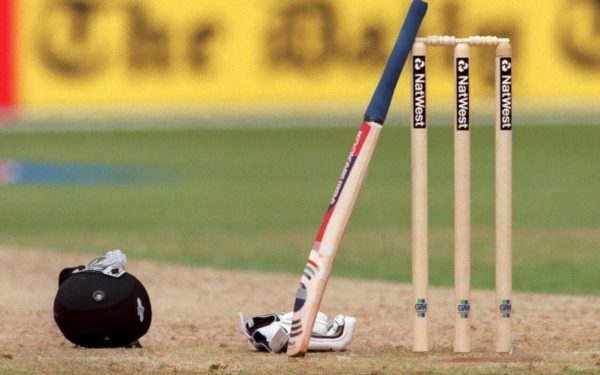 ICC made an official announcement regarding the same today. Have a look at the 5 rules that the cricket world will be following strictly from 28th September onwards-

As per the new rule regarding DRS, teams will not lose any review due to ‘umpire’s call’. So from now on if on-field umpire’s decision remains unchanged after review, the team will still have their chances intact to take the review next time.

2. Change in thickness of Bat

Bat sizes will not change but a decision regarding the change in thickness of bats has been made. The new dimensions of bat will be-

ICC's Geoff Allardice on the restriction on bat sizes that comes into effect in international cricket from 28 September. @ICC pic.twitter.com/cMFDC15ThR

3. New rules regarding Run Out

The updated rule regarding the runout says, “If a batsman is running or diving towards the crease with forward momentum, and has grounded his/her bat behind the popping crease but subsequently has lost contact with the ground at the time of the wickets being put down, the batsman will not be run out. The same interpretation will also apply for a batsman trying to regain his/her ground to avoid being stumped.” 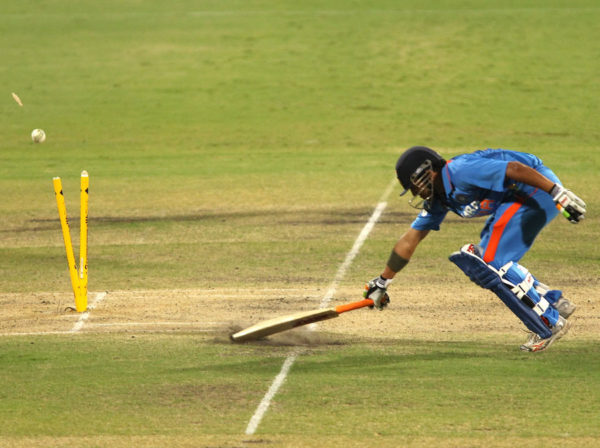 The new rules also state that- “boundary catches, airborne fielders making their first contact with the ball will need to have taken off from within the boundary, otherwise a boundary will be scored.”

A batsman can also be declared out “caught, stumped or run out even if the ball bounces off the helmet worn by a fielder or wicketkeeper”.

On-field discipline will be very important from now on as the umpire will have authority to send the player out of the field for misconduct.

ICC stated- “Threatening to assault an umpire, making inappropriate and deliberate physical contact with an umpire, physically assaulting a player or any other person and committing any other act of violence all constitute Level 4 offences.” 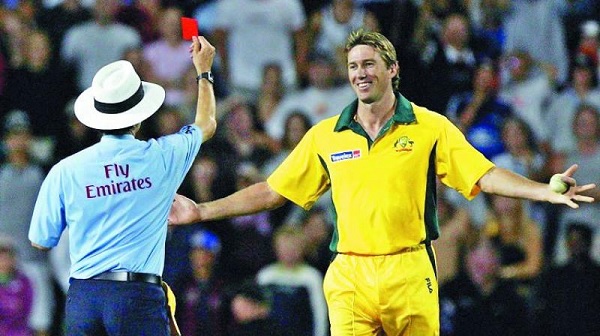 Representational Image: In reality, there won’t be any usage of red cards to send off players. 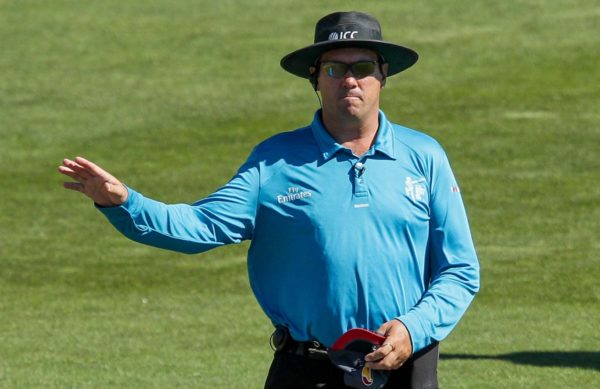 Earlier the delivery was allowed to bounce twice. However, now if the ball bounces more than once after being delivered by the bowler and before reaching the crease of the batsman, it will be called a no-ball.

If the ball lands off the pitch, then the umpire will signal a no-ball. If a fielder intercepts the delivery before it reaches the batsman, the umpire will call no-ball and dead ball.