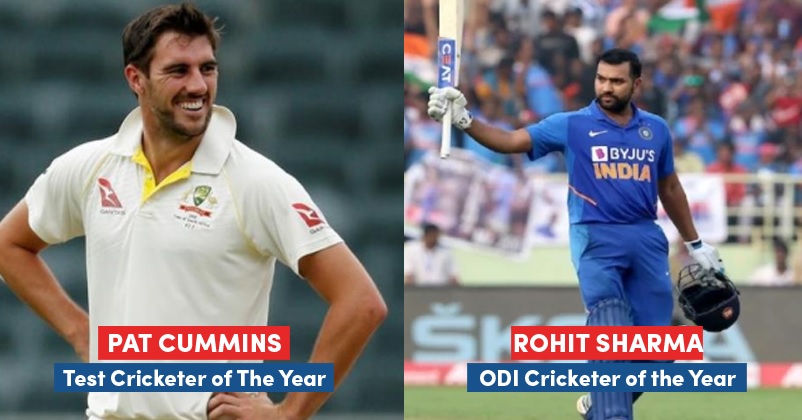 After the BCCI awards, now the list of ICC Awards has also been announced and once again the Indian cricketers have proved their talent and worth. 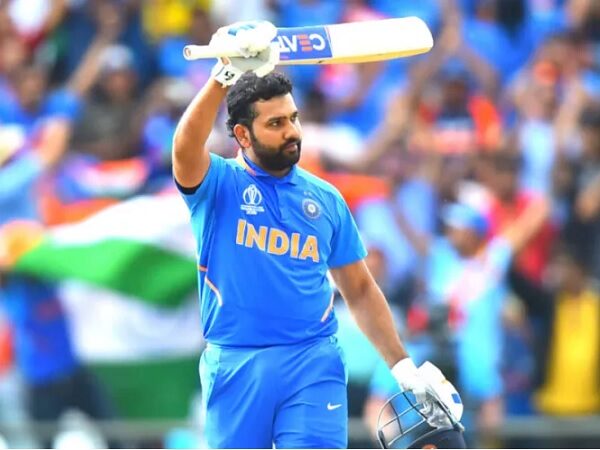 The highest prize has gone to the English cricketer Ben Stokes as he is the one who is getting the Sir Garfield Sobers Trophy for being the world player of the year.

Indian cricketer Deepak Chahar got awarded for Best T20I performance which he gave against Bangladesh (6/7) while Indian skipper Virat Kohli gets the Spirit of the Cricket Award for the gesture that he showed towards Steve Smith in World Cup 2019. 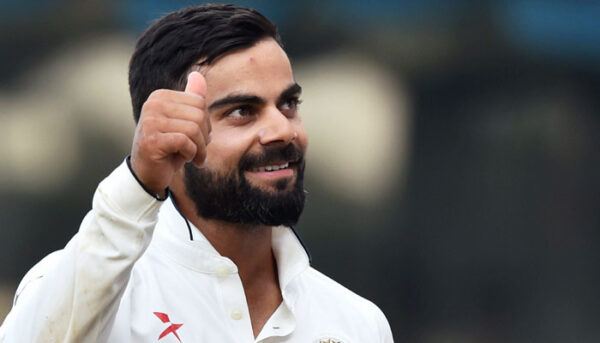 However, there is more to be proud of as the Indian skipper has not only been chosen to be a part of both ICC Test and ODI teams of the year but he is also the captain of both the teams.

Richard Illingworth: 2019 Umpire of the Year 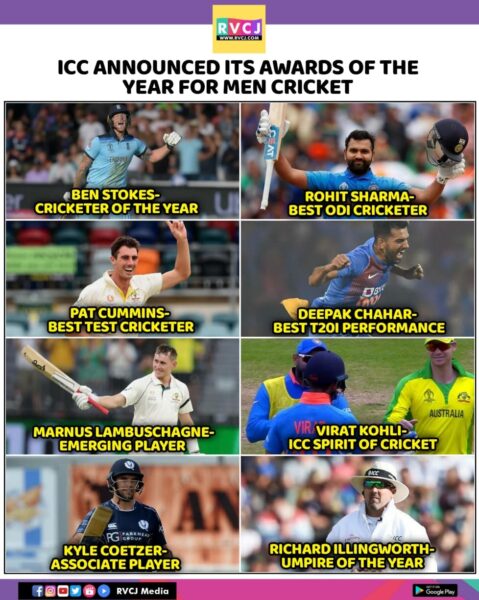 Indian team is presently playing the ODI series against Australia in which the visitors are leading with 1-0 after winning the first ODI. It won’t be incorrect to say that Australians crushed India as they achieved the target without losing a single wicket and their both openers scored centuries.

Let’s see what will happen in the second ODI which will be played at Rajkot.

We congratulate all the winners of the ICC Awards!