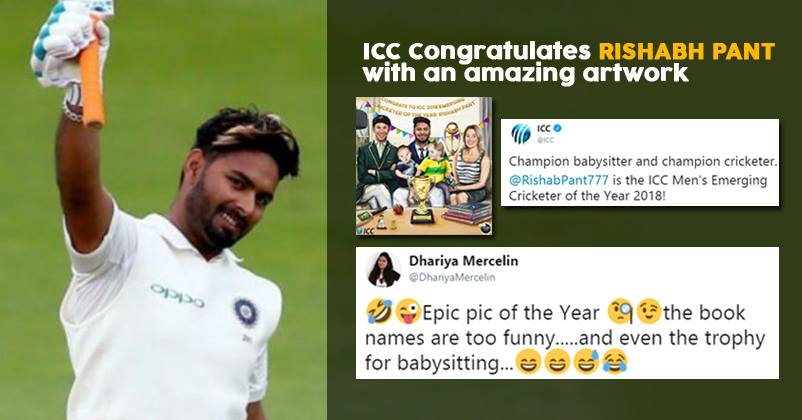 Who can forget the whole babysitter fiasco of the India vs Australia series? I think it should go down in history as one of the most entertaining sledging sessions ever.

It all started when Tim Paine said that Rishabh Pant would make a good babysitter. Pant was quick to reply and called Tim Paine a temporary captain. 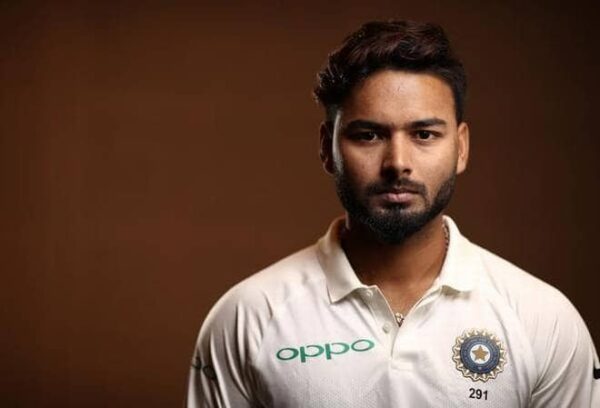 Of course, then Bonnie, Tim’s wife got involved and we all know the saga that followed.

At the ICC Awards for the year 2018, Rishabh Pant bagged the award for the Emerging Cricketer Of The Year. ICC revealed its fun side when they tweeted this:

This is hilarious. You can’t miss the irony here, “champion babysitter and champion cricketer”. Wonder what Tim has to say on this.

And Paine is the Best Temporary Captain of the year !

🤣😜Epic pic of the Year 🧐😉the book names are too funny…..and even the trophy for babysitting…😄😄😅😂

1 Award to the Person who created this post also 😊.
Hats-off 👌👌
See the names of Books 😂😂#RishabPant #ICCAwards

What do you think of the caricature?