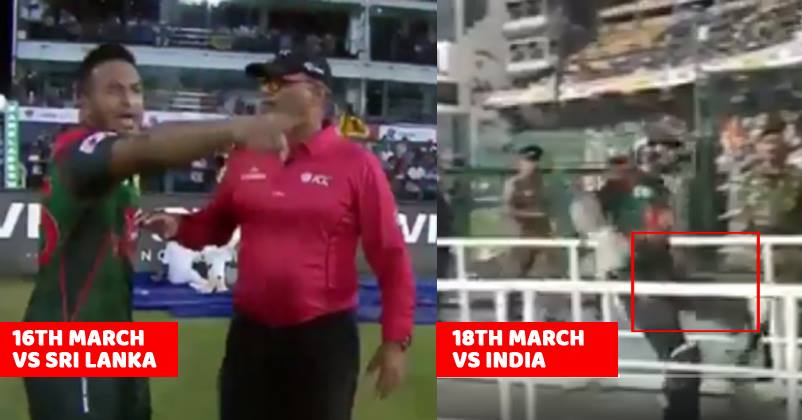 The Bangladeshi team proved their talent in Nidahas series; they reached finals and had the chances of winning till the last ball of the match but their hopes were shattered by our Dinesh Karthik who scored six off the last ball and India had a historic victory.

There is no denying the fact that Bangladeshi players are quite skilled when it comes to cricket; however at the same time, it’s equally correct that they lack sportsmanship and the recent few incidents which took place during Nidahas Trophy confirm it to be true.

Who can forget that they celebrated their victory in the semi-finals against Sri Lanka by performing Nagin dance for which they were brutally trolled? Even Indian player Harbhajan dedicated them a Bichuu dance and in the final match, Sunil Gavaskar was also seen doing Nagin dance at the commentary box. 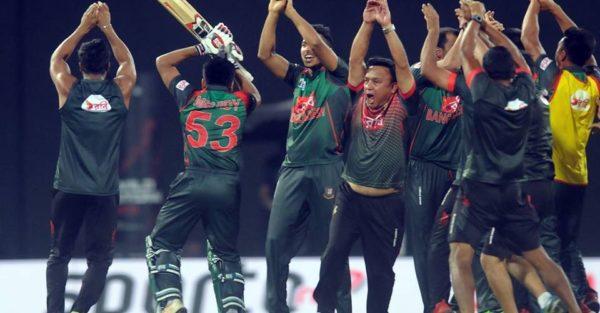 In the semi-final match played at R Premadasa stadium on March 16, Mustafizur Rahman was run-out in the second ball of the last over. Since the first two balls of the over were bouncers, Bangladeshi cricketers thought that the second ball would be considered a no-ball; however, the umpires didn’t declare it as a no-ball. Subsequently, few cricketers of Bangladesh had an argument with Sri Lankan player Kusal Mendis and it was then that Bangladeshi captain Shakib Al Hasan asked his team to come off the field in a furious tone. Later, ICC fined Shakib Al Hasan for this. Pics of Bangladeshi pavilion’s broken glass panels also got circulated and this all maligned the image of Bangladeshi team. 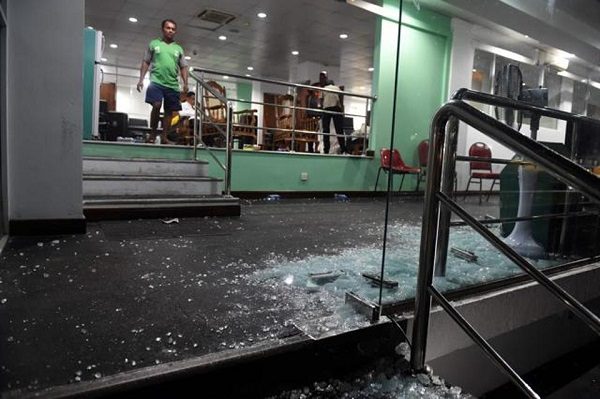 But it seems that our Bangladeshi counterparts have not learnt a lesson from this incident and another video from the final match is going viral, showcasing one more player in a bad light.

We are talking about Mahmudullah who was returning to the dressing room after getting run-out. Hooting from the crowd is quite common in this scenario but when Mahmudullah was going back to his pavilion, he couldn’t control his emotions and kicked towards crowd to express his frustration. 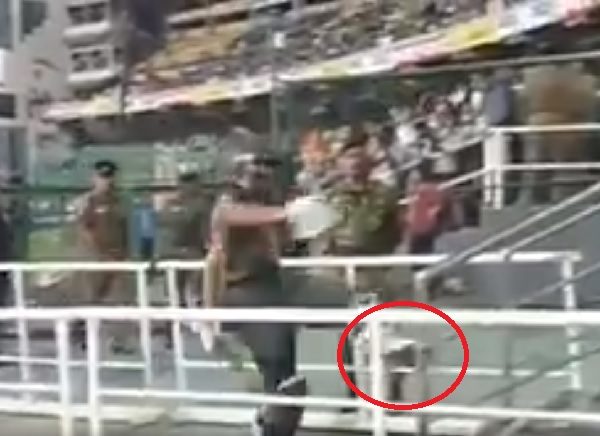 A great support from crowd. We love #Bangladeshi cricket! 😂👉👌

Pakistani Girl Alishba Comes Out For The First Time. Reveals Her Relationship With Mohammad Shami
Sri Lankan Boy Got Injured While Net-Practice With India. Rohit’s Gesture Will Make You Respect Him