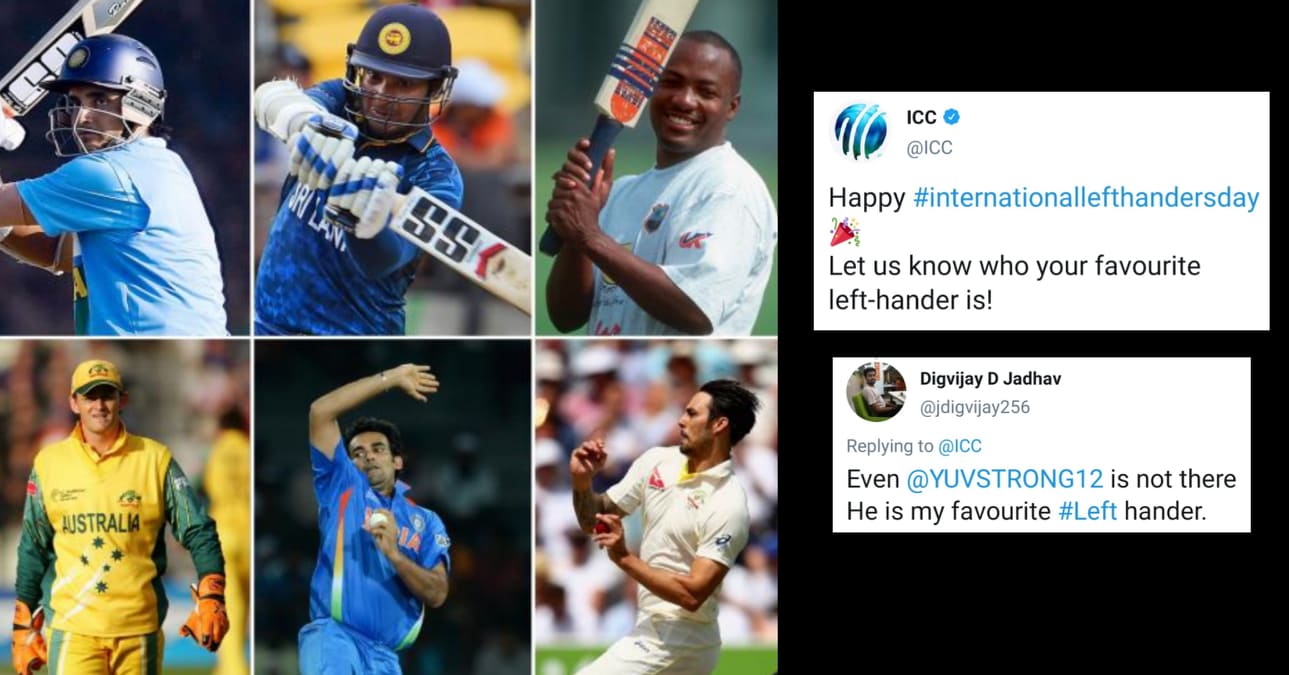 The International Lefthanders Day is observed on August 13 every year in order to celebrate the uniqueness and distinctiveness of the left-handers in a world where the majority of people are right-handers.

This year the apex organisation of cricket fraternity, International Cricket Council (ICC) decided to conduct a poll in which it posted a collage of photos of 10 left-handed cricketers and asked the Twitter users about their favourite left-hander. 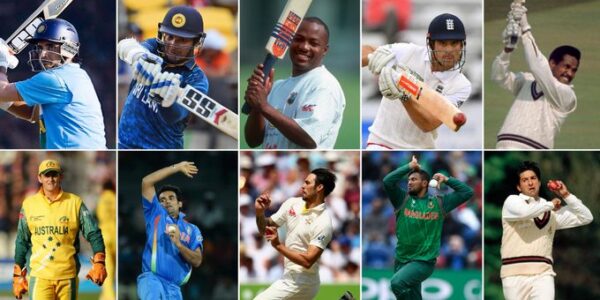 Let us know who your favourite left-hander is!”

Happy #internationallefthandersday 🎉
Let us know who your favourite left-hander is! pic.twitter.com/hfmXCtmI3W

This tweet by ICC made many cricket fans angry as they were not able to find their favourite left-handers in the collage. Some fans were not able to digest the fact that the Sri Lankan opener Sanath Jayasuriya was not in the collage while few were disappointed as the Indian cricketer Yuvraj Singh was not given a place in the list. On the other hand, there were several fans who were missing the Pakistani player Saeed Anwar .

Here are some of the selected reactions by the cricket lovers:

How can u forget this stylish left hander pic.twitter.com/qvQR6sbA5W

Why Saeed Anwar is not there??

Hey @ICC , where is Saeed Anwar??? Have not yet seen any better left hander stylish player than Saeed Anwar….

Where's Sanath Jayasuriya? This graphic is nothing without him

@Laxy33 surely S.Draga? Does Nathan Lambert qualify? Anyone else we’ve forgotten @jacobslucki? Not too many good ones out there

David Warner is my favourite Left-Hander.

Is your favorite cricketer in this collage or is he missing? Do let us know.

New Rule Is Coming, Martin Guptill’s Controversial Overthrow To Be Reviewed
This Is How BCCI Responded On The Conflict of Interest Notice Given To Rahul Dravid