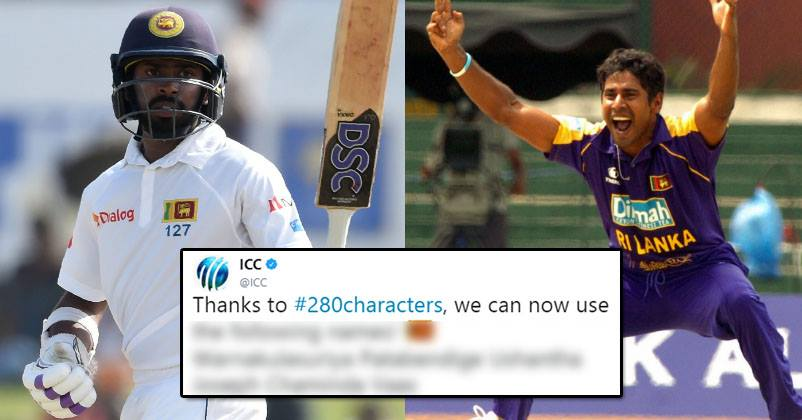 Now we can write more on Twitter as the character limit has been increased to 280 from 140 and on Tuesday, it was made official by the company. However, it was on Wednesday that Twitter announced the same after testing it. Here’s what was written by Twitter in its blog post,

“Our goal was to make this possible while ensuring we keep the speed and brevity that makes Twitter, Twitter. Looking at all the data, we’re excited to share we’ve achieved this goal and are rolling the change out to all languages where cramming was an issue.”

This announcement made many people happy and they expressed their joy with tweets.

On Thursday, The International Cricket Council also celebrated the moment. 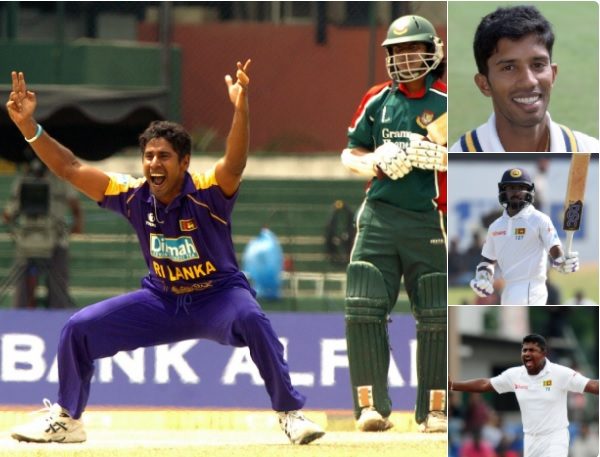 Thanks to #280characters, we can now use the following names! 🇱🇰

As we can see that the names of four Sri Lankan cricketers are quite big, ICC took the opportunity to troll them in a happy manner. Twitter also hilariously reacted over ICC’s tweet and here are some of the selected reactions:

😂😂😂😂😂 @ICC is smart trolled them with using hashtag #280characters

You start pronouncing a srilankan name I will take a shower

By the time you would spell the name @ashwinravi99 wud probably finish an over !! 😀😀

Finally we got to know:

What a valuable piece of information!

Thanks for this valuable information ICC

I think this is the most funniest tweet by @ICC ever. 😂😂😂😂@OfficialSLC

And then comes this:

Can anyone tell how many player's names did they actually mentioned above?

What do you have to say about ICC’s tweet? Let us know your views.

Hardik Pandya Uploaded His New Hairstyle On Twitter. Got Trolled
Sakshi Trolled Dhoni Who Tried To Hide Himself From Fans Under A Blanket