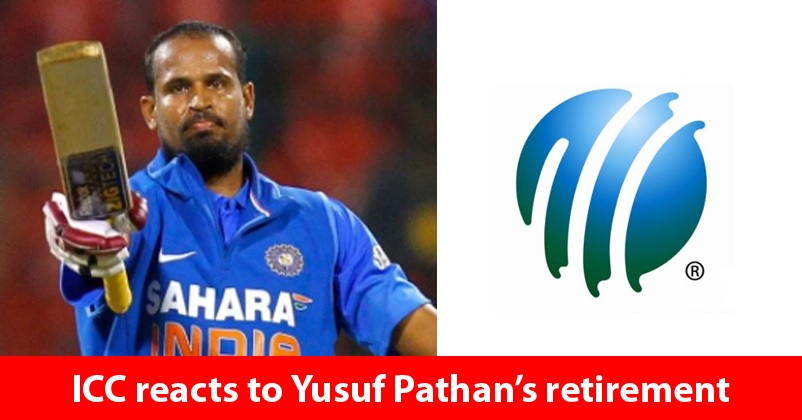 Yusuf Pathan, the former Indian cricketer, took retirement from all forms of cricket and not just his fans but the International Cricket Council and former cricketers also took to the micro-blogging site Twitter to congratulate him for his wonderful career. 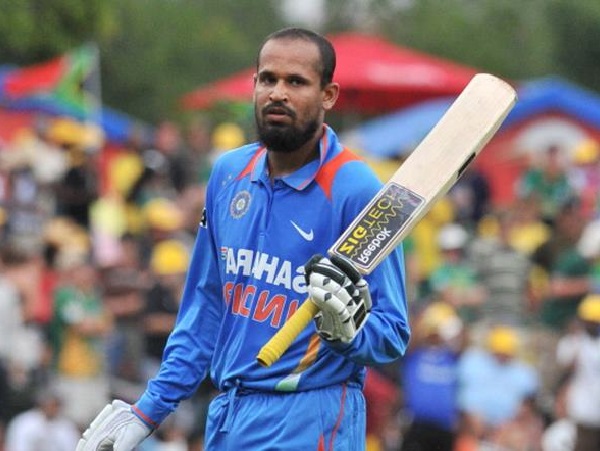 Yusuf Pathan made his debut at the international level in the year 2007 and he was a part of the 2 World Cup winning teams – ICC T20 World Cup 2007 and ICC World Cup 2011. Yusuf was an all-rounder and was best known for his power hitting. In 57 ODIs that he played for the country, he scored 810 runs including 2 hundreds and 3 fifties while in 22 T20Is, he scored 236 runs.

Yusuf, former Indian cricketer Irfan Pathan’s elder brother, wrote a post on Twitter and thanked all the skippers under whom he played. He also called his brother Irfan his backbone as he supported him in the highs and lows of his career. Yusuf wrote that winning the World Cup and lifting legendary Indian cricketer Sachin Tendulkar on his shoulders are some of the best moments of his career. 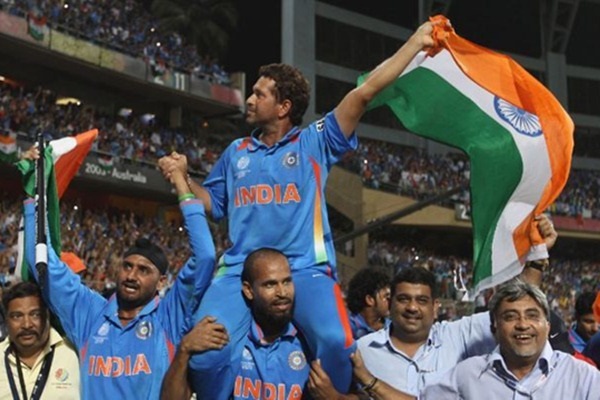 In the IPL also, Yusuf had a great career as he was a part of the IPL winning team three times; he was playing from Rajasthan Royals when it won the IPL in the inaugural edition under Shane Warne and the other two times, he was a part of Kolkata Knight Riders that won the tournament under the leadership of Gautam Gambhir.

Here is the post written by Yusuf Pathan with the caption, “I thank my family, friends, fans, teams, coaches and the whole country wholeheartedly for all the support and love. #retirement”

I thank my family, friends, fans, teams, coaches and the whole country wholeheartedly for all the support and love. #retirement pic.twitter.com/usOzxer9CE

The International Cricket Council also reacted on Yusuf Pathan’s announcement of retirement as it tweeted, “India’s 2007 @T20WorldCup and 2011 @cricketworldcup winner Yusuf Pathan announces his retirement from all forms of cricket.”

India’s 2007 @T20WorldCup and 2011 @cricketworldcup winner Yusuf Pathan announces his retirement from all forms of cricket. pic.twitter.com/pxYgU13hrP

Irfan Pathan also posted a heart-warming message for his brother and called him source of inspiration.

Soon, online users including the people from cricket fraternity started congratulating him and wishing him luck for his second innings. Other than Yusuf, another Indian cricketer Vinay Kumar also announced his retirement.

This is how former cricketers reacted on Yusuf Pathan’s retirement:

Wishing a happy 2nd innings to both @iamyusufpathan & @Vinay_Kumar_R!
To play for India is a matter of pride and the two of you have been great students of the game.

Congratulations to both of you on your wonderful careers. pic.twitter.com/YR2onI9DzE

Congratulations on a wonderful career, Yusuf. Wish you all the best in retirement.

A gem of a person & a true match winner. It was my privilege to play for both India & KKR with you. Take a bow @iamyusufpathan! Lots of love! pic.twitter.com/Kd0Hym8N7t

WC winner, WT20 winner, and who can forget that 210* in record chase of 541 in Duleep trophy final. You can be mighty proud of what you've achieved Yusuf. All the best for the second innings.

You have been a champion player Lala. Bowlers use to fear bowling to you

Congratulations @iamyusufpathan on a glorious career. Happy retirement and best wishes for the future.

Congratulations bhai sahab on a wonderful career and for giving some unforgettable memories to the fans. Wishing you the best in the future endeavours.

Congratulations on a great career bro! All the best for the future. 🙏🏽 https://t.co/8xmwKBBeWa

Happy retirement to a wonderful player, @iamyusufpathan.
Best wishes to you for your 2nd innings! https://t.co/H4AD10W9am

We also wish all the best to Yusuf Pathan for his second innings!