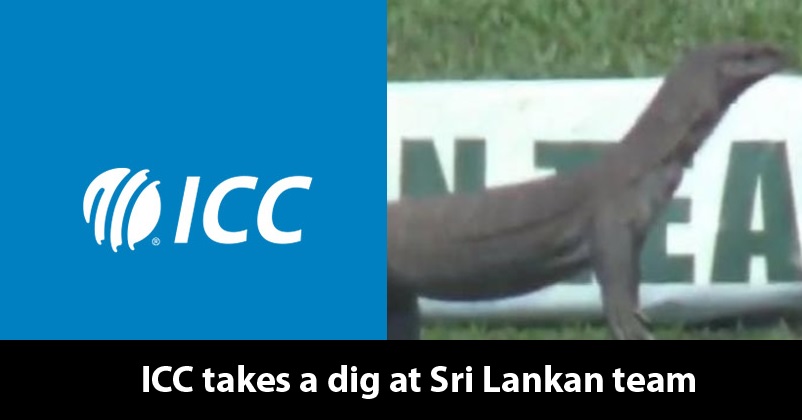 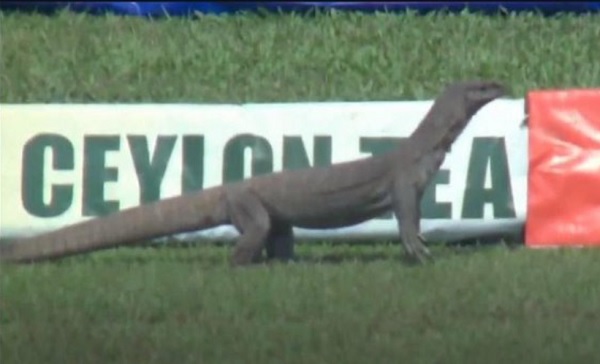 The International Cricket Council (ICC) also took a note of it and made a funny tweet in which it wrote that the council is reviewing reports of the Sri Lankan team using an extra fielder in the second test match.

The official Twitter handle of ICC posted the photo of monitor lizard with the caption, “The ICC is reviewing reports that Sri Lanka used an extra fielder against England in Galle today. The situation will be ‘monitored’.”

The ICC is reviewing reports that Sri Lanka used an extra fielder against England in Galle today.

The situation will be 'monitored' 😏 pic.twitter.com/88u7eDowRl

Social media users also loved ICC’s tweet and this is how netizens reacted:

You serious bruh? The official handle of international cricket turing into a meme page?

Meanwhile the Lizard : What game are these Aliens playing in my living hall???

That was quite a hilarious reaction by the ICC. What do you say?