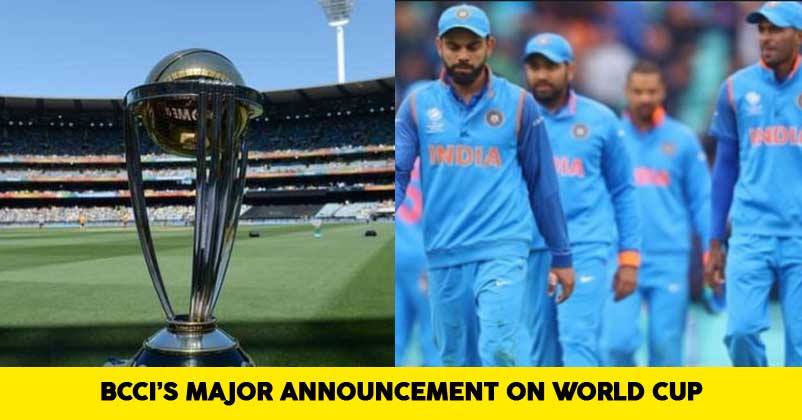 The biggest event of the cricketing world. ICC World Cup 12th edition is scheduled to start from 30th May 2019 in England and Wales. The Board of Control for Cricket in India (BCCI) will select the Indian team for the world cup on 15th April.

BCCI officials gave a confirmation to Sportsstar that the senior selection committee and India Captain, Virat Kohli will be meeting on Monday 15th April for the team selection. The final squad will be announced on or before 20th April. According to the tournament guidelines, the last day for the submission of the final squad for every team is 23rd April. 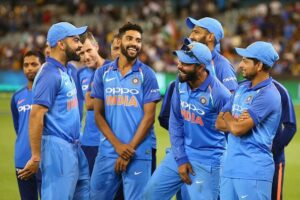 Every team can make changes to the final squad of 15 members, prior to seven days before the tournament. 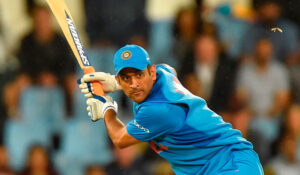 The chairman of BCCI selection committee MSK Prasad said “I am confident that we are going to announce a good team. We have worked on this for almost one and a half years. We have observed all the players, tested good combinations.” 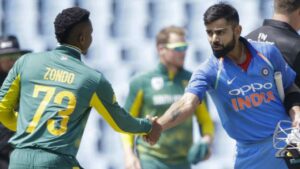 India will play their first match against South Africa on 5th June.

Who all do you want to see in India’s probably 15 member squad for the ICC World Cup 2019?

This Telangana Taxi Has A Live IPL Scoreboard On Its Top. Even ICC Tweeted About It
KL Rahul Leads KXIP In A Thrilling Win Against Sunsrisers Hyderabad