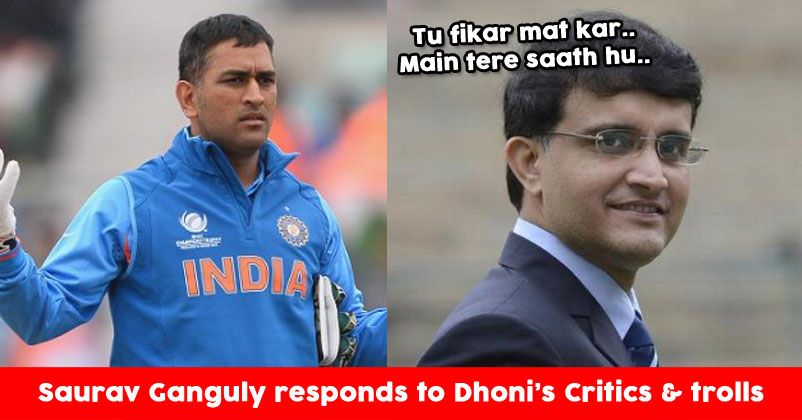 Afghanistan gave a solid fight to team India in the last match. Our men in blue are making their way to the World Cup 2019 with almost a perfect win score now. India has won all the matches till now with a good margin. 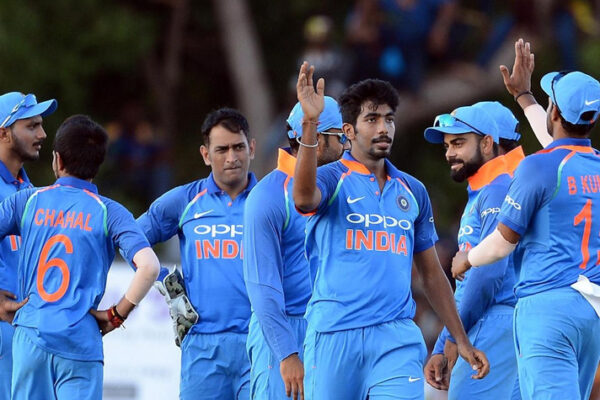 Afghanistan came out as star when they put the Indian cricket team in a fix. Brilliant batsmen like K L Rahul, Rohit Sharma, MS Dhoni could not stand against the wrath of Afghanistan’s bowlers. Thankfully Bumrah’s bowling and Shami’s hattrick saved our day. We were all happy with how the team played, but I guess Sachin Tendulkar was not. Sachin Tendulkar recently criticized Dhoni for not taking responsibility and playing well when the Indian team was falling behind.

Ms Dhoni was brutally criticised by the fans and cricket critics for his sluggish knock. Dhoni only managed 28 runs off 52 balls. Well, that’s definitely not the Dhoni magic. 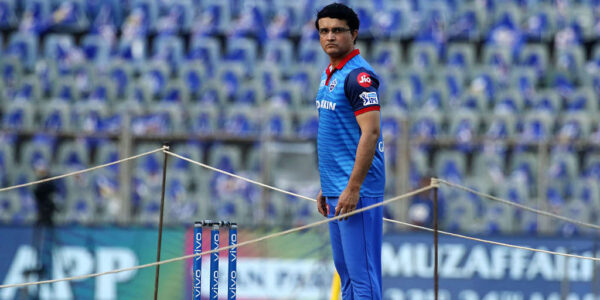 Former Indian captain Sourav Ganguly came in support of MS Dhoni and dada said ‘Dhoni prevails to be a classy batsman despite his poor form at the moment. Dhoni will definitely prove his critics wrong by the end of the ICC World Cup 2019 at England and Wales.’

Well, we can’t wait for captain cool to be back in form!