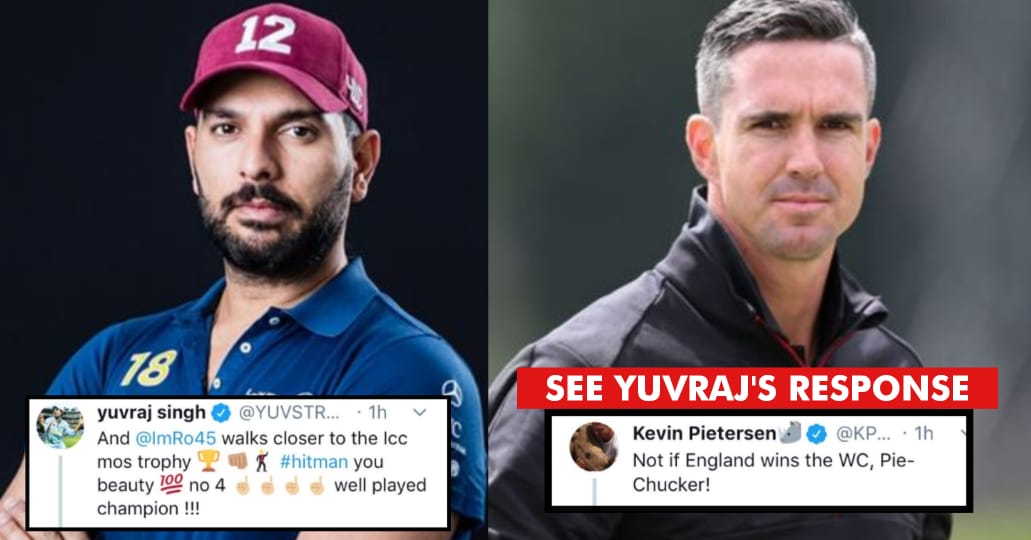 Team India won the toss against Bangladesh and decided to bat first at Edgbaston. Indian opener KL Rahul and Rohit Sharma played a beautiful inning and smashed the Bangladeshi bowlers with huge sixes and fours all around the stadium. The men in blue scores 314 runs in the 50 overs. 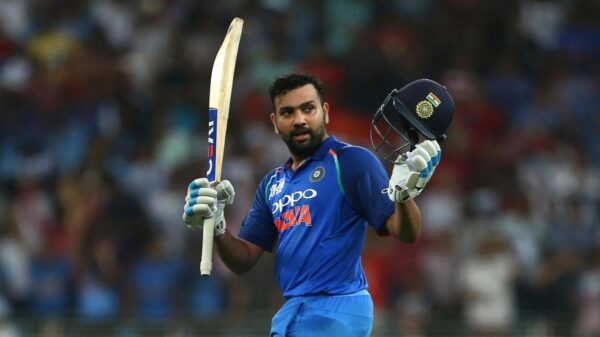 In particularly, Rohit Sharma scored 104 runs in today’s match and the hitman scored 2 consecutive century in the ongoing ICC World Cup 2019. Rohit Sharma has become the first player in the history of World Cup to score four centuries as an opener. The strong partnership of KL Rahul and Rohit Sharma fetch India a partnership of 180 runs. 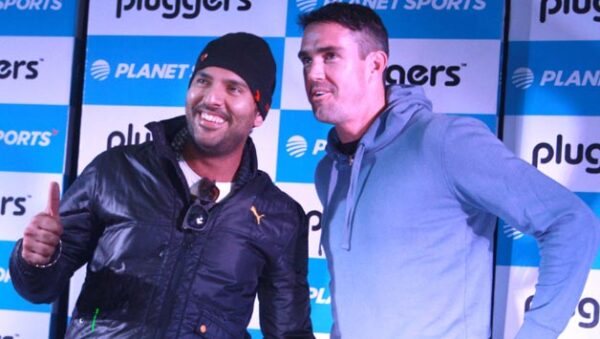 Seeing the tweet former England’s skipper Kevin Pietersen didn’t hesitate to express his thoughts and said: “Not if England wins the WC, Pie-Chucker!”

Not if England wins the WC, Pie-Chucker!

However Yuvraj Singh came up with an epic reply and mercilessly trolled the former English skipper. He wrote, Let’s qualify first and then talk about winning and I’m talking about mos trophy not winning!

Let’s qualify first and then talk about wining 😅 and I’m talking about mos trophy not winning !

Yuvraj Singh further explained he was talking about the Man of the Tournament award. To conclude the conversation Kevin Pieterson said: “I’m sure India will qualify mate!”

I’m sure India will qualify mate!