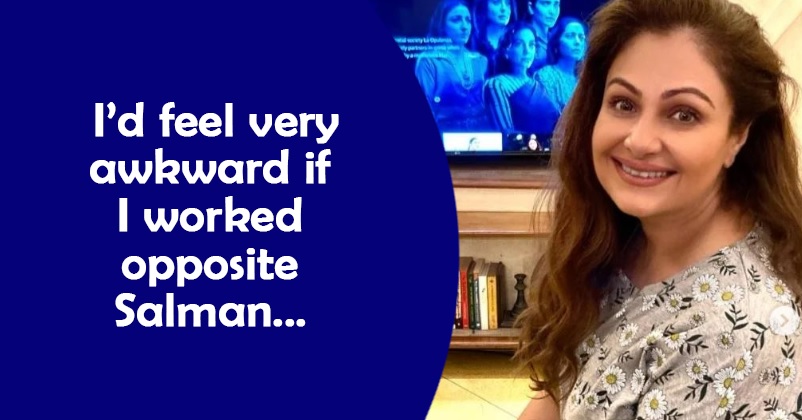 Ayesha Jhulka, the beautiful and talented senior actress has made a comeback in acting with the web show Hush Hush which also stars some big names of the industry such as – Juhi Chawla, Soha Ali Khan, Karishma Tanna and Kritika Kamra. The web show is directed by Tanuja Chandra and as per Ayesha, there can’t be a better project than this for her comeback as well as digital debut because it is completely a win-win situation for her as not just the director or producer but the whole team is awesome and she couldn’t have asked for anything better this. 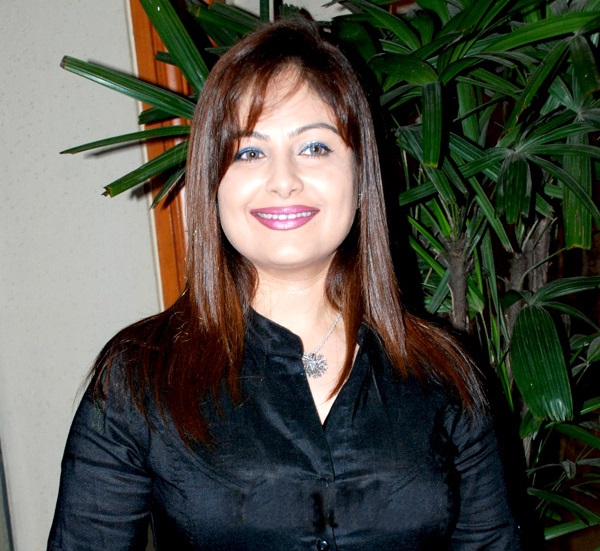 Recently in an interview, the actress who made her Bollywood debut with “Kurbaan” in 1991 starring opposite Salman Khan opened up on many issues such as why she decided to finally make a comeback or what struggles she had to face when she was not working and how she will feel if she has to play any of her co-actor’s mother or bhabhi.

As far as Hush Hush is concerned, Ayesha said that in the beginning, she was not ready for it and she refused Tanuja because she was a little nervous about it. However she thanked the director for showing faith in her, convincing her that she can do it and gave her the opportunity to play someone who is completely different from her. 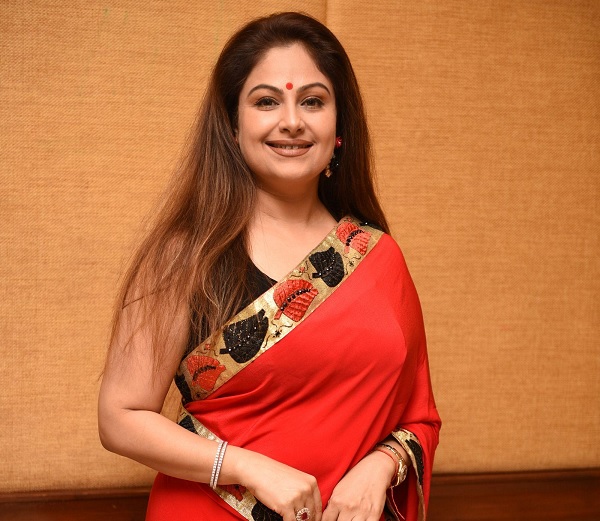 When she was asked to as to why she stopped working, she said that she didn’t always get what she hoped for and she has no shame in accepting that she was offered projects which if she had done, she would have regretted later on. She added that many people must have started hating her for saying no because she wasn’t doing anything as well.

Ayesha Jhulka revealed that she was offered roles which she had already done or big projects with big star cast in which there was nothing for her to do. She further said that sometimes she was offered roles just to include her name in the project and she would be used as a prop. She went on to say that though she is not a big name yet she is also not a nobody. 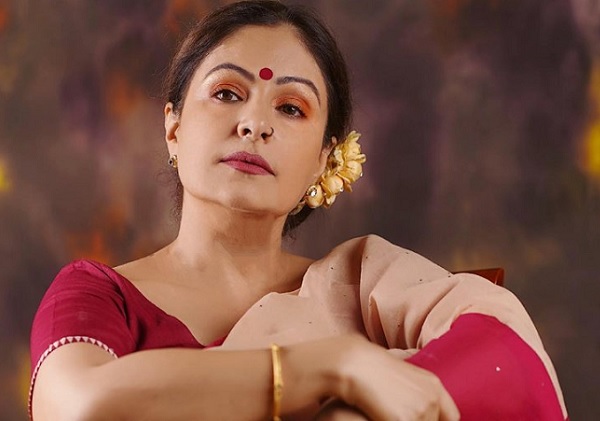 As far as working in small screen is concerned, Ayesha Jhulka states that she has nothing against TV shows, in fact that they are beautiful and it is acting as well but she didn’t say yes to TV offers from some big channels because she just can’t work for so many hours and also never wishes to feel mechanical about her work. She also said that some of the shows that she was offered worked pretty well but she didn’t regret her decisions.

Talking about the changes that have come in the industry, Ayesha says that the change is visible in a very strong manner. She added that she would have felt very odd if she had to play mother or bhabhi of any of her co-star such as Salman Khan with whom she worked as female lead, so she would have rather chosen not to do it but she would certainly do a character which is strong and backed by author. She concludes by saying that she is loving the change and hopes to play some really good roles in the future.

“Cheap Publicity Stunt,” Fans React As Neha Welcomes Falguni On Indian Idol After War Of Words
Hrishikesh Mukherjee Revealed Anand Was Based On Real Life Story Of This Iconic Actor