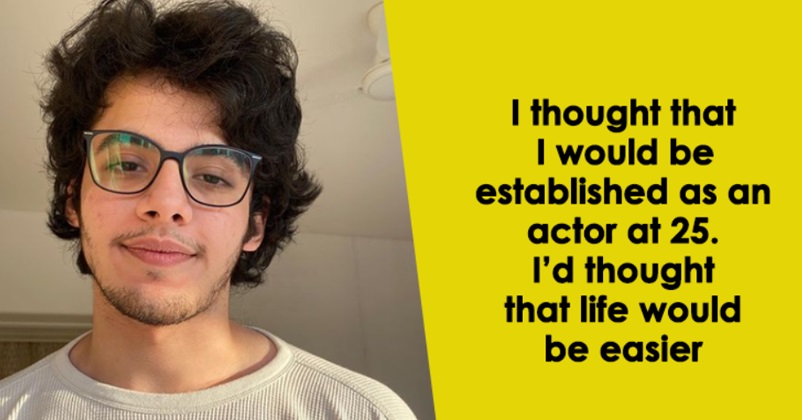 Aamir Khan directed “Taare Zameen Par” (2007) was one of the most successful movies in which Aamir Khan acted as well but the lead actor in this film was Darsheel Safary who was 10 years old at that time. Darsheel was praised a lot for his acting and later on, he acted in couple of projects too but things didn’t work out as expected and the actor got disappeared from the acting scene. 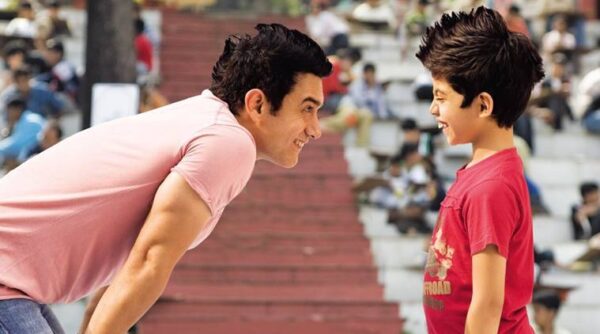 Recently in an interview, Darsheel stated that the COVID-19 pandemic slowed down things a lot for him as he used to think that he would be established as an actor by the age of 25 and his life would be sorted in a spiritual manner as well but the pandemic affected him in an adverse manner. He revealed that he was in talks with many moviemakers and he had some very good projects lined up but everything went for a toss.

Darsheel Safary stated that his parents and friends supported him completely but his momentum came to halt which is certainly not good for an actor. He said that whenever his parents asked him to keep patience, he replied by saying that they couldn’t understand what he had been going through because they were not in his place and he used to wonder as to how he could get the lost time back. Darsheel further said that some people even came to him and stated that they thought he quit acting. 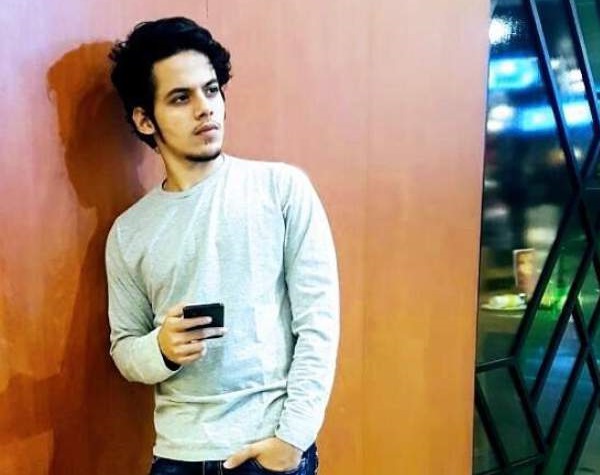 The famous Bollywood actress Sara Ali Khan also once talked about losing 2 yrs of her career due to the COVID-19 pandemic. When Darsheel was asked whether he would like to work with Sara Ali Khan and Janhvi Kapoor, he replied in positive and said that who wouldn’t like to work with them as they are famous and established actresses and hopefully in a year or two, he would also get his chance to make his name.

On the question of nepotism, Darsheel says that it has been sensationalized unnecessarily because influence works everywhere, whether it is in school, college or any other place as who would like to see their kids facing problems. 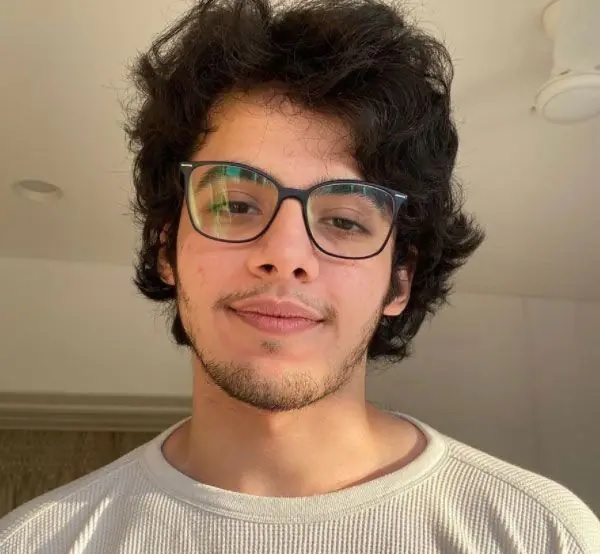 He further says that if he will have the chance of making life of his kid easier, he would certainly do that but he also states that a moviemaker will cast only that person who he wants to and an actor should keep on working hard rather than thinking for whom he will get discriminated. At the same time, he also makes it clear that till date, he hasn’t faced any discrimination.

We wish him all the best for his acting career.