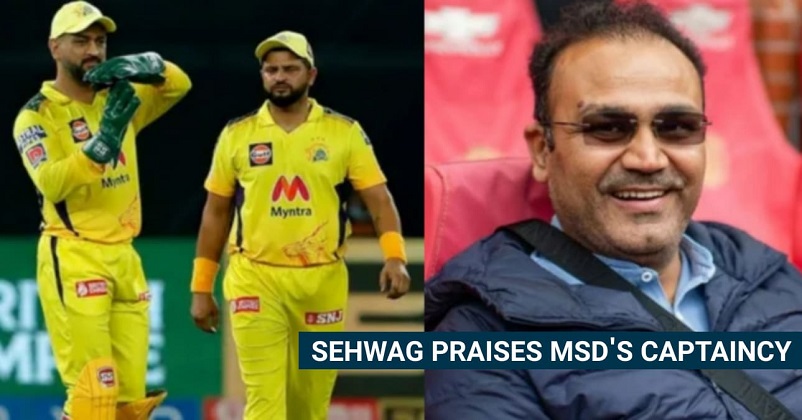 The second leg of the IPL 2021 started with a bang yesterday with an absolute thriller played between Mumbai Indians and Chennai Super Kings at Dubai International Stadium, Dubai. MS Dhoni won the toss and decided to bat first but the MI bowlers were literally on fire as CSK was 24/4 at one point of time. However, the opener Ruturaj Gaikwad played a superb innings of 88 runs and he got good support from Ravindra Jadeja (26) and Dwayne Bravo (23) as a result of which CSK managed to put up a score of 156/6 in its stipulated 20 overs. 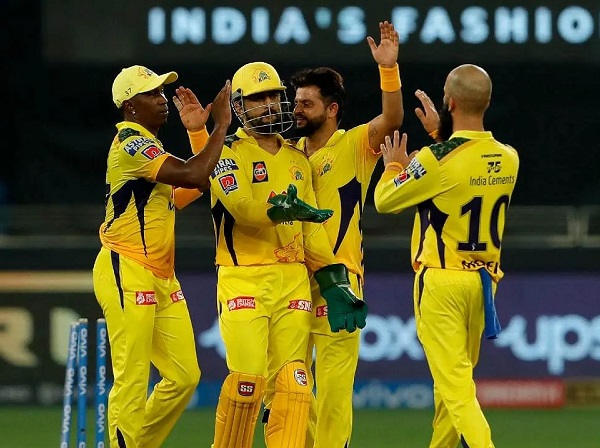 Though this score was not big enough for a team like MI which has a very strong batting line-up, Rohit Sharma was not in the playing squad yesterday and Kieron Pollard was leading the team in Hitman’s absence. Despite a fighting fifty from Saurabh Tiwary, MI could score only 136/8 in 20 overs as no other batsman was able to show resistance to the CSK bowling and consequently, CSK won the match by 20 runs. 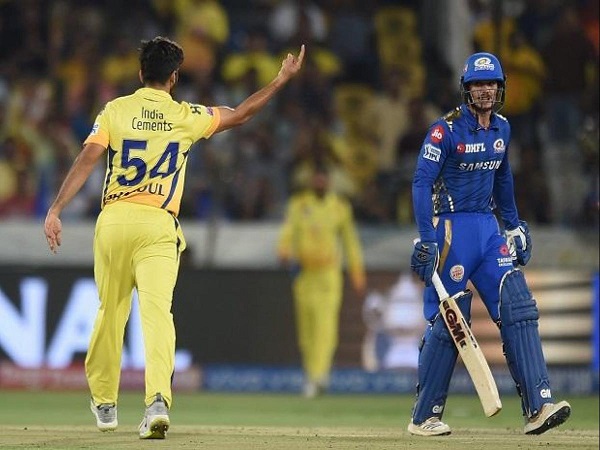 Now CSK is on the first spot in the points table and many former cricketers including Virender Sehwag are praising MS Dhoni for his wonderful captaincy in the match. Viru paaji said that Dhoni was totally spot on and the manner in which he used his bowlers was quite effective. Sehwag is of the opinion that Mahi doesn’t plan before the game starts and he takes decisions as per the situation on the field. Moreover, Dhoni uses his bowlers by observing the opposition batsmen, for eg., if a batsman is quite comfortable against pacers, he will bring in spinners and vice-versa. 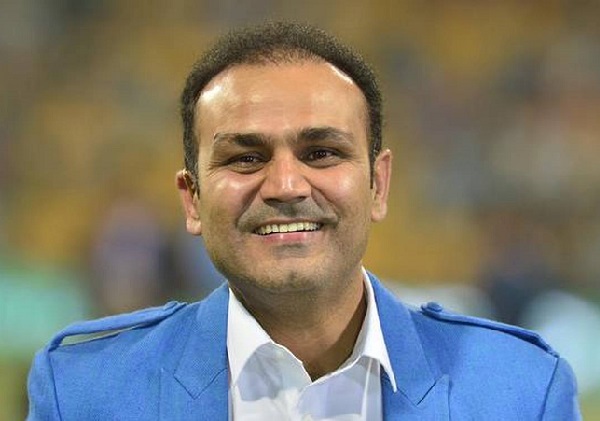 Virender Sehwag gave the example of how Dhoni got Ishan Kishan out. Viru said that when Dwayne Bravo was bowling, Dhoni kept four fielders inside to ensure that the batsmen were not able to take singles which created opportunities for taking wickets and this is how Ishan Kishan was sent back to dug-out. As per Sehwag, there is no doubt that Dhoni is a good skipper but it is also true that his bowlers also make sure that they bowl as per the field setup.

Virender Sehwag also states that Dhoni has the sharpest brain in the IPL 2021. Talking about the turning point of the game, Viru said that it was when Josh Hazlewood was brought in to bowl the MI skipper Kieron Pollard because Dhoni knew that Pollard wasn’t going to miss the chance of hitting the spinner and Pollard’s wicket turned the game completely in CSK’s favor.