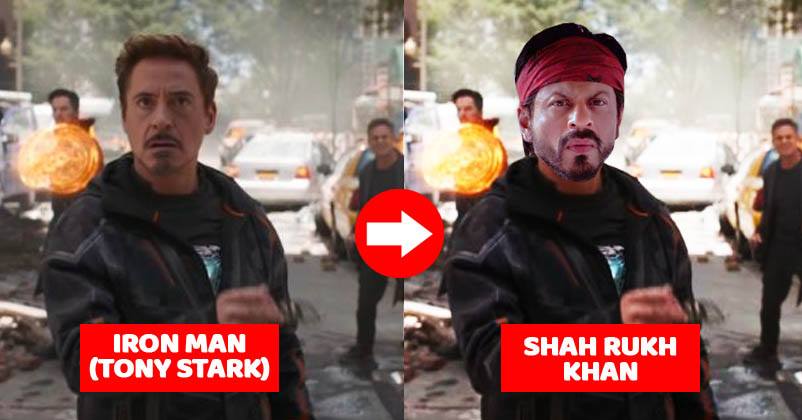 Avengers: Infinity War has been released all over the world now; it was one of the most anticipated superhero films of all time. 10 years ago MCU started its journey with the first Iron Man. Since then so many different films have been released in the MCU, with the story and events of every movie leading up to this one big film.

Now we all are big fans of the MCU superheroes and the actors who play these characters brilliantly. It would be almost impossible to imagine someone else play the role of Iron Man as Robert Downey Jr. nailed that role. Now let’s just imagine what if the Avengers, the Earth’s mightiest heroes were played by Bollywood’s actors?

So Let’s Take A Look At What If Avengers: Infinity War Were Made In Bollywood! 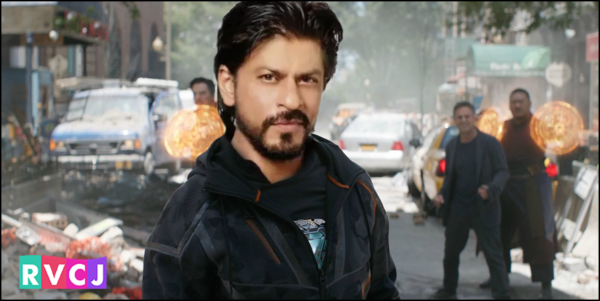 It’s blasphemy to even consider someone playing Iron Man apart from Robert Downey Jr. because the actor has played the character perfectly. Tony Stark is a complex character with so many layers, but I am sure SRK can pull this off. 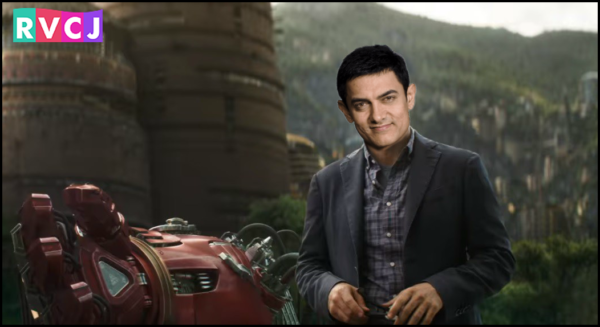 You know how committed and dedicated Aamir Khan is. He would be the perfect choice to play the genius scientist and the monster Hulk. 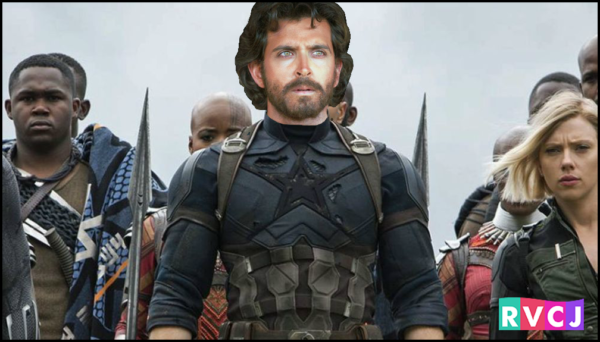 Hrithik Roshan has got the looks, the fitness, and most importantly he is a very talented actor. So it would make perfect sense him playing the cap. 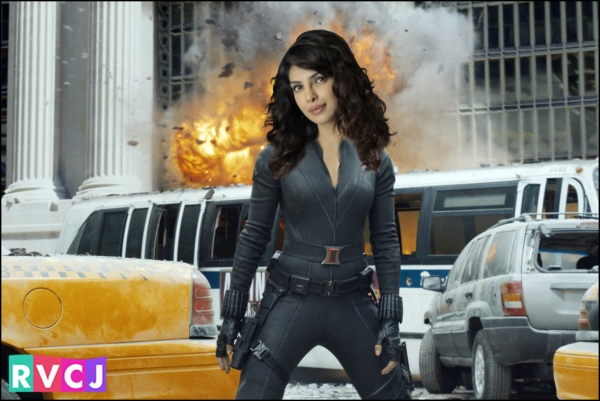 If you have seen Priyanka’s work in Quantico then you know she will justify the character of Agent Romanoff. 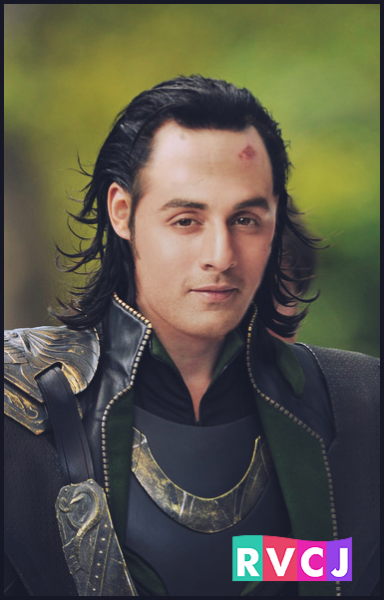 Ranbir is such a versatile actor; he has the quirkiness to pull off the character of The God of Mischief with ease. 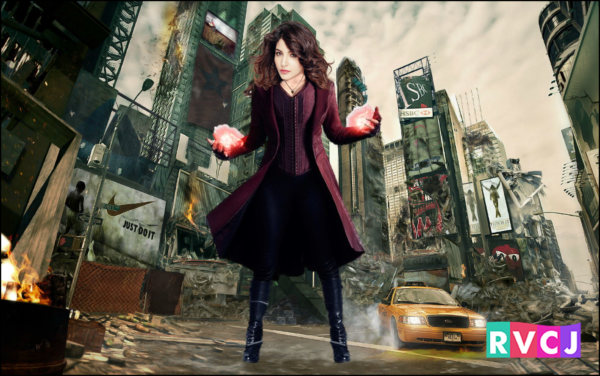 Anushka Sharma has proved through her performances in NH10, Ae Dil Hai Mushkil, that she is one of the best, if not the best actresses in Bollywood right now. She will be the best choice to play Scarlet Witch. 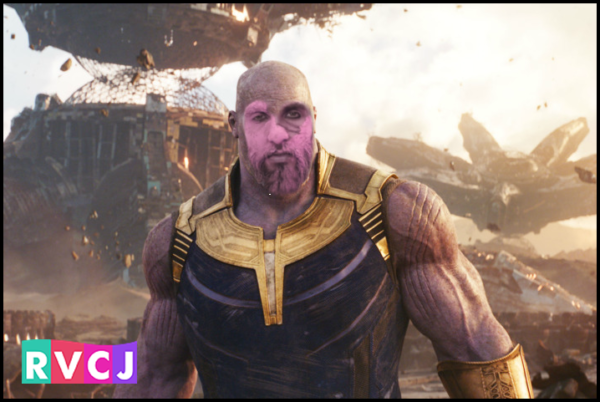 Ranveer Singh’s portrayal of the sociopathic tyrant, Alauddin Khijli in the film Padmavat makes him the most eligible actor to play Thanos. 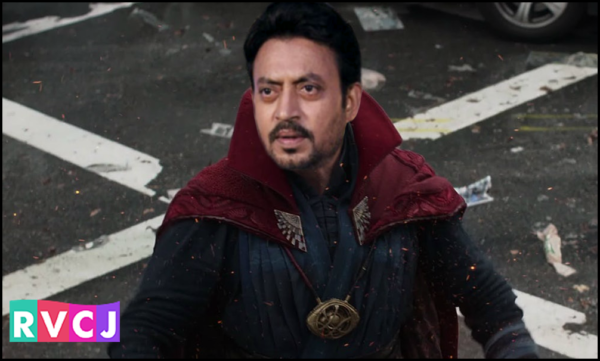 The master of the mystic arts, the very smart and determined Doctor Strange can be played by one of the finest actors in the history of Indian Cinema, Irfan Khan.

Note: On public demand, we have replaced Kunal Khemu with John Abraham 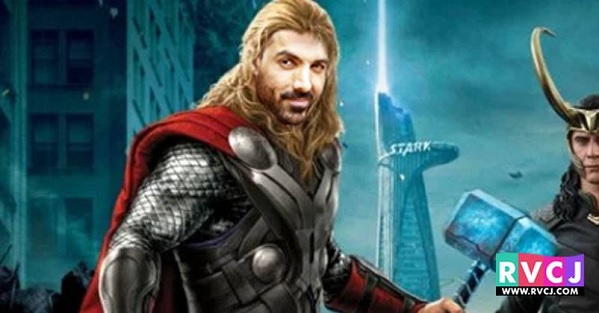 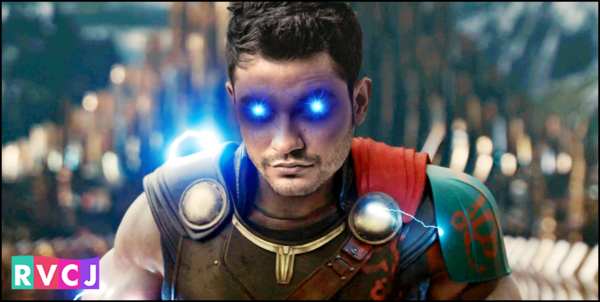 Thor, the god of thunder is a care free, young, and wild warrior. Kunal Khemu/John Abraham would play him effortlessly.

Do you agree with this star cast?

Continue Reading
You may also like...
Related Topics:Avengers, bollywood, Stars

Day 4 Collections Of Avengers: Infinity War Are Out. Movie Did Superb Business Even On Monday
Poonam Pandey Flaunted Her Bra In Latest Pic. Got Trolled Left & Right