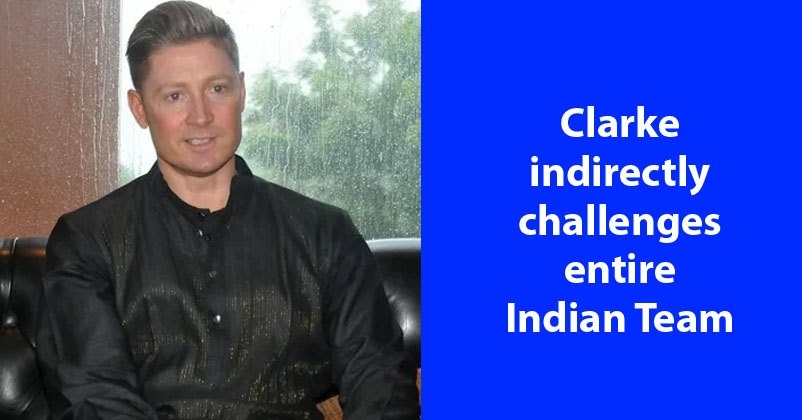 Virat Kohli is undoubtedly one of the best batsmen of the present era and he enjoys a huge fan following. He is admired not only by the Indian cricket lovers but the former cricketers of different nations as well. Michael Clarke, the former Australian cricketer, is also a great admirer of Virat Kohli and he feels that it will be very difficult for the Indian team to win the test series against Australia in Kohli’s absence.

Virat Kohli will be returning to India after the first test match as his wife Anushka Sharma is going to give birth to their first baby in the month of January and the Indian skipper wants to be with her on this special moment. Ajinkya Rahane will be leading the team in the absence of Virat Kohli and as far as Rohit Sharma is concerned, he won’t be a part of the team for the first two test matches and the decision on Hitman playing the last two matches will be taken after assessing his fitness in mid-December.

During an interview, Michael Clarke says that it is not possible to replace Virat Kohli completely as he plays two roles – one is of the captain and the other is of a batsman. Though he adds that he loves Ajinkya Rahane and likes his tactical style of captaincy which will be good for India, the big question is that who will bat in place of Virat Kohli. As per Clarke, the young Indian cricketer KL Rahul can be a good option for batting in place of Virat at number 4. 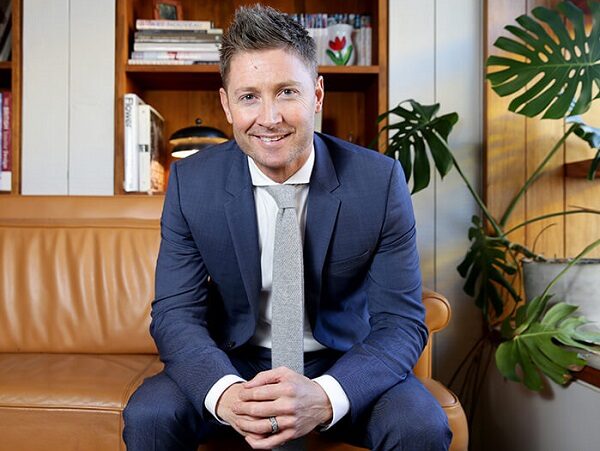 Michael Clarke feels that it will be almost an impossible task for the Indian team to win the test series against Australia without Virat Kohli but if they did win the series, it would one of the biggest victories and the Indians could celebrate for a year. He also adds that the young Indian cricketers should look at it like an opportunity and believe that they are capable of defeating the Australian team.

There is no denying the fact that it will be tough for the Indian team to defeat Australia in their home, especially in the absence of Virat Kohli and Rohit Sharma as the hosts have already shown their power by winning the 3-match ODI series.

Do you feel that India will win the test series in Australia? Let us know your views.