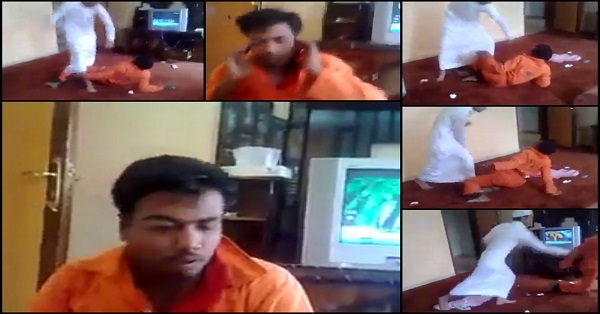 Everyone wants to grow in life, and many times we have to stay away from our family and friends to earn the livings. This can be staying in a different city, state or altogether a different country. Like any other, one of such person, left his hometown in India, and was working in Saudi Arabia, unaware he might be working for a wrong individual.

See what exactly happened, and what actions were then taken against the Saudi Arabian Employer:


You can also watch this video directly on YouTube