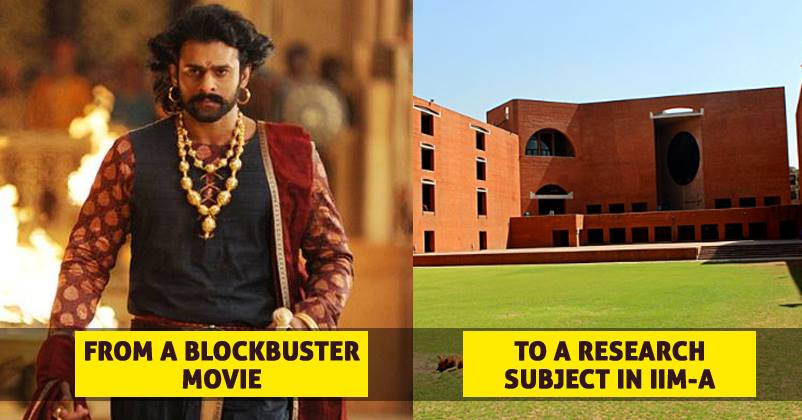 There is no denying the fact that SS Rajamouli’s magnum opus “Baahubali” has enthralled audiences to a great extent and both the parts of the series were blockbusters, earning more than Rs. 1000 crores each in domestic and international box-offices.

Now the premiere institute Indian Institute of Management – Ahmedabad (IIM-A) will study all the aspects of the film and its making to give shape to a case study which will tell us how a movie franchise achieves huge success by combining art, business and technology. 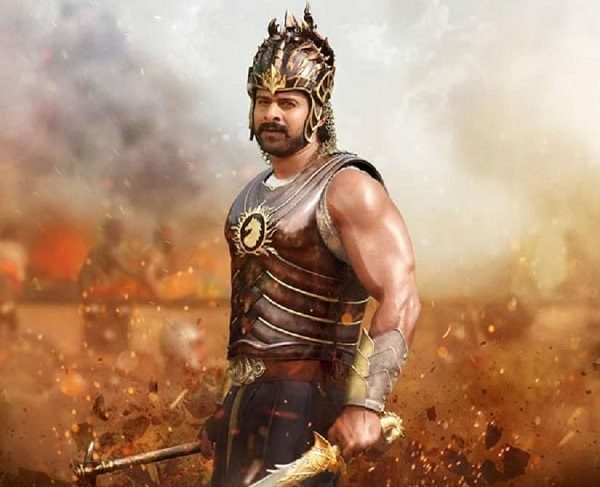 The case study will be authored by Bharathan Kandaswamy who is an IIM-A alumnus and visiting faculty. It will be included in an elective course on movie business which is studied by students of the second year.

In the words of Bharathan,

“Baahubali is a path-breaking Indian movie that combines art, business and technology in a brilliant way. Most of the time, films are creative and artistic but are not able to do good business. Sometimes the technology is not used effectively enough. At times the story is great but is not executed well. And then, sometimes, we have mediocre stories that get a decent opening due to good marketing, but the movie does not sustain due to the weak story.”

“In the case of Baahubali, the three elements of art, technology and business have come together and that is the reason why the movie and its sequel have been successful.”

Bharathan is also related to Kavithalayaa Productions, a production house under whose banner films like Mani Ratnam’s “Roja” and Kamal Haasan starrer “Ek Duje Ke Liye” were made. It was only because of Bharathan that an elective course known as Contemporary Film Industry-Business Perspective was included in the syllabus of IIM-A in the year 2008-09.

It will take four months for the case study to get completed. Bharathan said,

“The course covers all aspects of a movie, from selection of good script to its post production. Film financing, how to raise funds, how to deal with movies, are covered. There are also sessions on marketing, distribution and promotion of films.”

“Last year, a chapter was added on how entities like Amazon, Netflix and Hotstar were causing digital disruption in the film industry.”

Till now, three case studies have been included in the course including case studies that deal with the huge success of Rajinikanth’s movie “Muthu” overseas and “Roja”.

A case study on “Baahubali” will definitely help aspiring filmmakers. What do you say?

Padmaavat’s 4th Day Collections Are Out. It Has Had A Power-Packed First Weekend
This Is How Much Loss “Padmaavat” Suffered Because Of Protests & No Screening In Few States