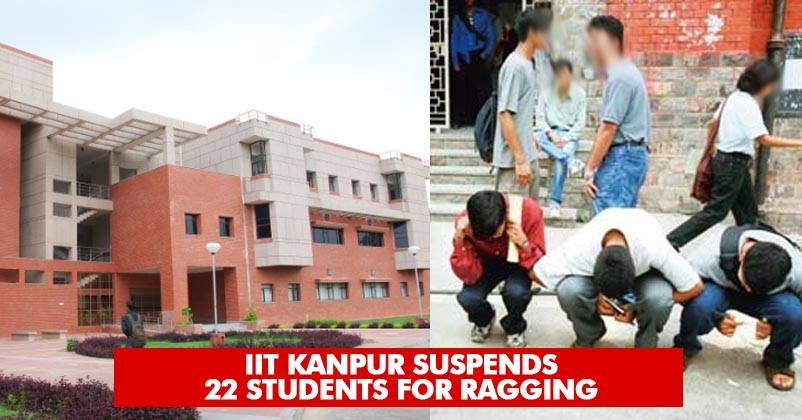 Among the biggest fears and insecurities of students while joining colleges is ragging. There have been innumerable cases of ragging in colleges and many out of these have scarred the victims for life. In plenty of cases, the victims were so scared that they decided to suicide. 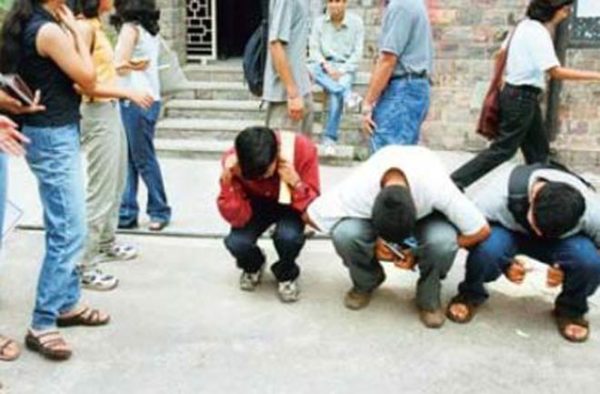 Despite so devastating results, we’ve hardly seen any strong action being taken against students who are involved in ragging the juniors.

As per HT, the third-year students of the institute were found guilty of making their juniors strip and do objectionable acts to each other. The ragging was even recorded on cell phones and circulated on social media groups.

The big decision against the accused students was taken by the IIT-Kanpur’s senate, the apex decision-making body, at a meeting held on Monday night. 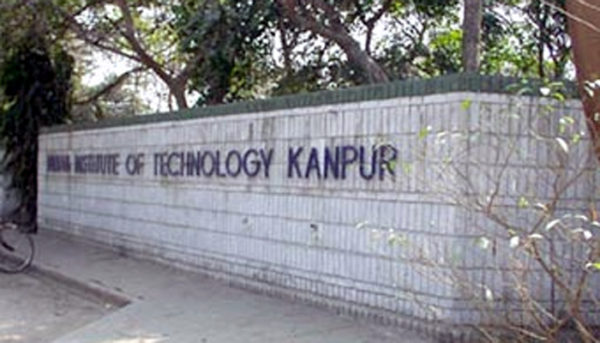 As per the report, As much as 30 junior students collectively filed a complaint to the dean of student affairs against 50 seniors. In the complaint, they mentioned they were thrashed, abused, and forced to do inhuman acts on August 20.

“These students will not be allowed to stay on campus and can resume studies when their suspension ends. The decision taken today would send a strong message to students to say no to ragging and maintain decorum”.

The dean of student affairs referred his complaint to the anti-ragging committee for an inquiry and recommendation of punishment. The committee found the involvement of 24 senior students and recommended the termination of the students from the courses as well as registering a police complaint against them.

We really appreciate the step by IIT Kanpur’s management. Hope it sends out a strong message all over.

Continue Reading
You may also like...
Related Topics:IIT Kanpur

UGC Panel Recommends Removing Muslim From AMU & Hindu From BHU. Twitter Flooded With Reactions
“I Was The Mastermind Behind Panchkula Riots”, Honeypreet Finally Confesses Her Crime