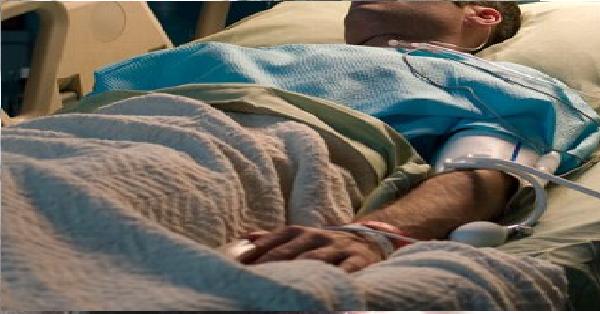 A boy named Suresh, was taken to the Kanpur Civil Hospital after he suffered a severe shock and ultimately went into coma after hearing the news of him not clearing the IAS (Indian Administrative Service) exam.

The people who witnessed this intense commotion were asked by our top notch reporters including Babban Shah, what exactly happened.  An old, 70 something lady, smoking a bidi, told our reporters, “Bahut khush tha. Suresh was desperately waiting for his name to come up on the list. Instead of his name someone else’s name was there. Koi tha IIN ka”

Our reporters investigated further and went to the IIN student who bagged the seat. He, very humbly, introduced himself, “Hi am from IIN Kanpur. Idea Internet Network.” We in-quested more and found out that he studied and prepared for his exam through YouTube and most of his practice was done through whatsapp and Skype.

“I studied hard. Just because I am from IIN, doesn’t mean I am useless or I have no right to become an officer. Suresh didn’t prepare well so I bagged his seat. We should target the weak points of our competitor, that’s what they teach us on IIN twitter class.”

Our team went to the Kanpur Civil Hospital where Suresh was admitted. He was in coma yet he was trying to convey messages by writing. This is what he tried to write, “iii wil nat fergve IIN”

The nation is getting divided in two parts. One part is supporting Suresh and the other one is supporting Lakhs of IIN students who study so hard by watching Youtube and taking Facebook classes. It’s a struggle between the two lots. People are literally protesting and coming down on the streets with candles and banners calling out Suresh’s name.

“We will probably have to witness another partition of India”, says our Prime Minister.

10 Billionaire Who Didn’t Complete College Education.
These 17 Pictures Will Take Your Breath Away & Ignite The Wanderer Within You. Beautiful Just Got A New Meaning