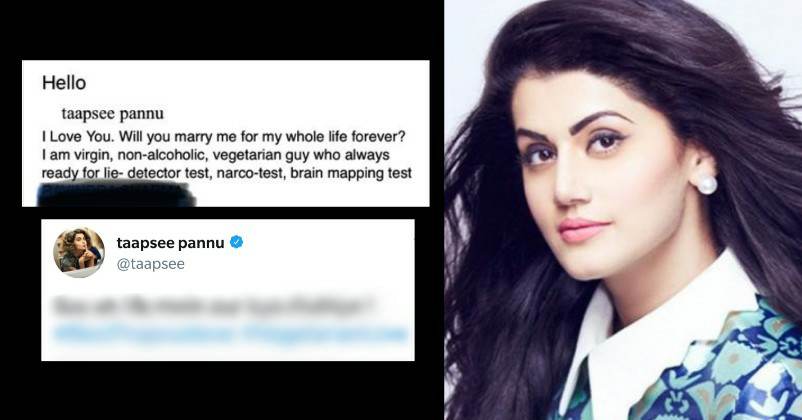 There are many young generation actresses who believe in breaking the stereotypes and do roles of various shades in order to explore their potential. One such actress is Taapsee Pannu who has never shied away from playing different characters whether it is an intelligence agent in “Baby” and “Naam Shabana” or a simple but strong girl in “Pink”. She is good not only in serious roles but also in comedy as she made us laugh by playing a fun-loving and easy-going character in “Judwaa 2”. 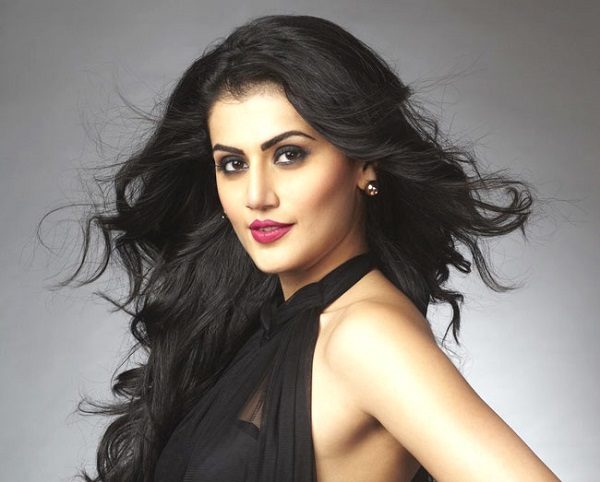 In simple words, she is considered as one of the most talented actresses of present times and it’s quite obvious that she has a good fan following which may include some crazy fans who dream of getting married to her. Agree?

A random fan proposed to the actress for marriage via mail and his proposal is so unique that it will bring a smile on your face. The gorgeous actress herself took to Twitter and shared the screenshot of the mail which reads,

I Love You. Will you marry me for my whole life forever? I am virgin, non-alcoholic, vegetarian guy who always ready for lie-detector test, narco-test, brain mapping test.” 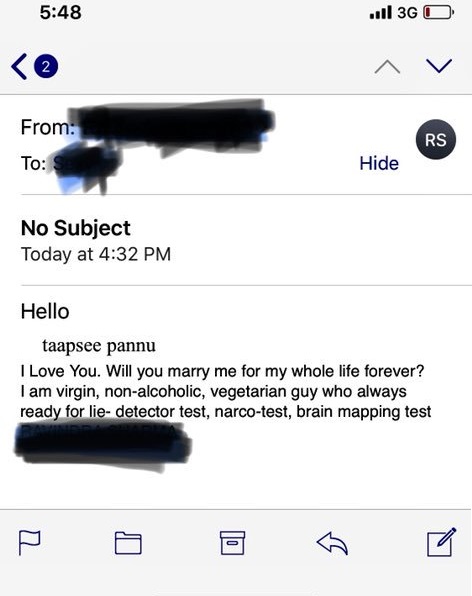 What a sweet proposal but Taapsee had an even cuter reply! There couldn’t have been a better answer! Agree?