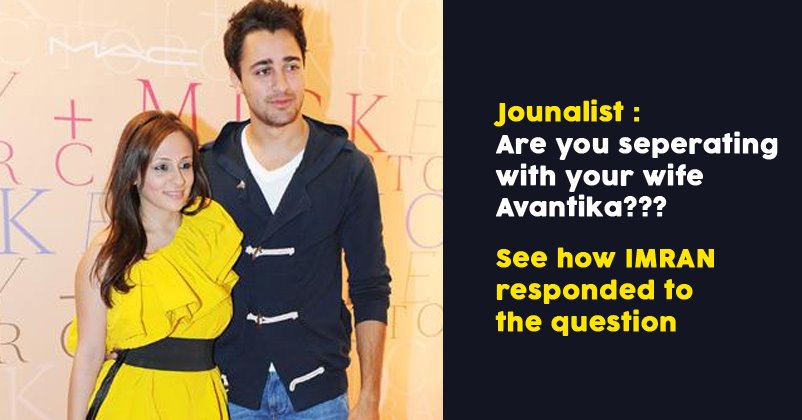 Bollywood actor Imran Khan who made a grand debut in the industry with Jaane Tu… Ya Jaane Na could never consolidate his position as a star. He was last seen in Katti Batti (2015) which was a big flop. 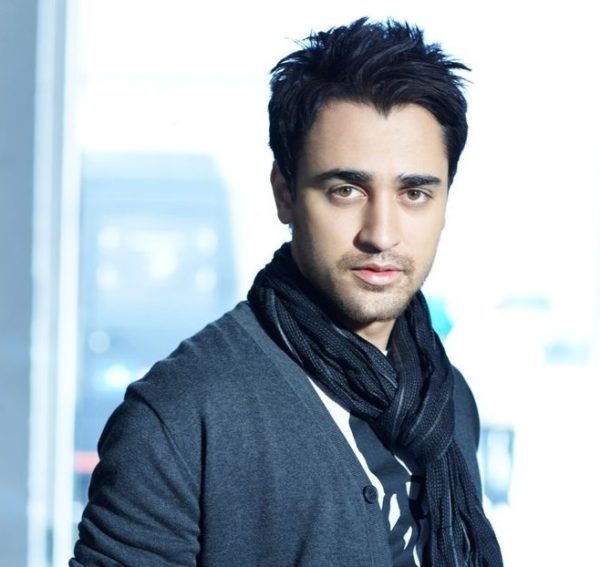 Imran Khan since the failure of Katti Batti has been away from Bollywood and was spending time with his wife Avantika and little daughter Imara. However, since the past some time, there have been reports of Imran and Avantika’s troubled relationship. It’s being speculated that the couple is living separately and all is not well between them.

Then Imran Khan was spotted by the paparazzi outside the gym and his skinny look made the fans worried and strengthened the reports.

Now recently at a screening, Imran was asked the big question of his marital status by a journalist and he refused to answer it. Without giving the answer, Imran asked, “How can you ask such a question at an event like this?” 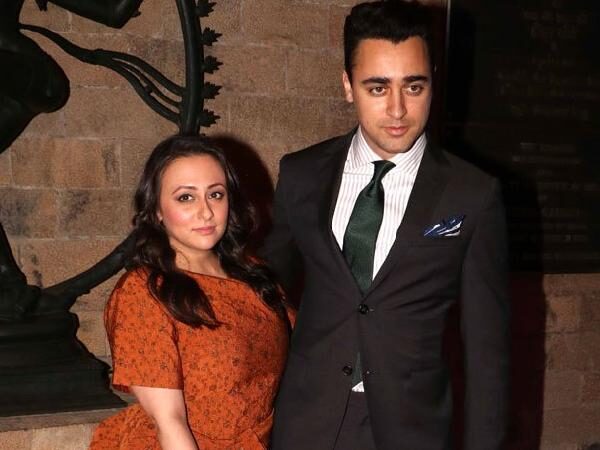 We seriously hope Imran and Avantika sort out their issues and get back. They make a beautiful couple together.

Bharat Third Day Collection: The Film Is All Set To Enter The 100 Crore Club
Ananya Panday Slams The Rumours Of Her Fake Admission At USC With 1 Epic Reply