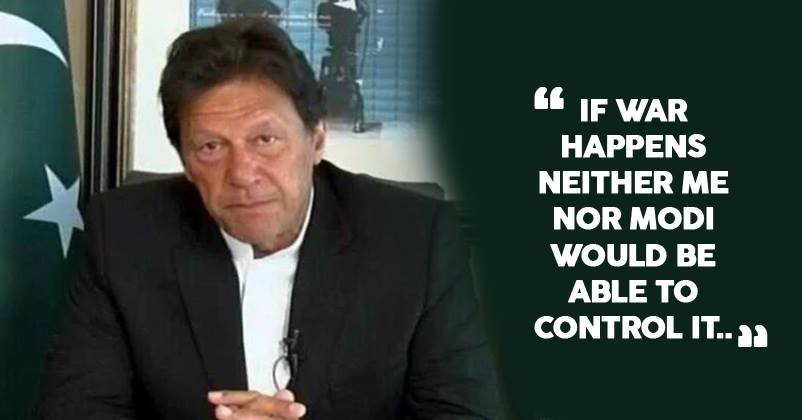 The tension between India and Pakistan has further heightened today as both countries continued their actions. After IAF’s airstrike on Pakistan’s terrorist camps, Pakistani fighter jets were detected in the country and were soon taken down by the force. 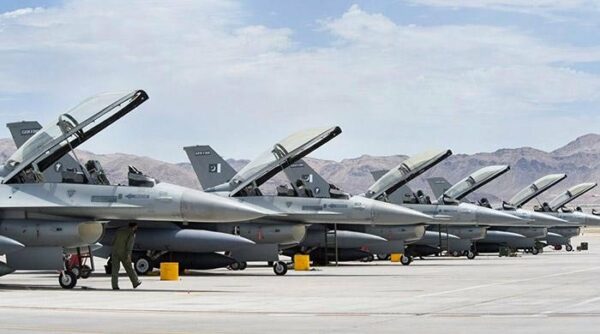 Pakistan also claimed to have attacked the IAF planes and said that it has taken two Indian pilots into custody. Amidst all this, there were reports that war can take place between two countries and hence high alert was announced in both India and Pakistan.

However, Pakistan PM Imran Khan has come out and has taken a soft stand saying that the situation of war should be avoided.

Imran Khan said that if war takes place it would not be in my or Narendra Modi’s control. He also said that they are ready to talk on the topic of terrorism and both countries should sit and talk.

Imran Khan further said that all the wars in world history have been miscalculated and asked if India or Pakistan can afford miscalculation with the weapons both of them have.

What do you think? Is war a solution or both countries should sit and talk for a better solution.

A War Between India & Pakistan? Here’s Why Pakistan Cannot Go To War With India
Wing Commander Abhinandan’s Latest Video From Pakistan Will Win Your Heart. Must Watch