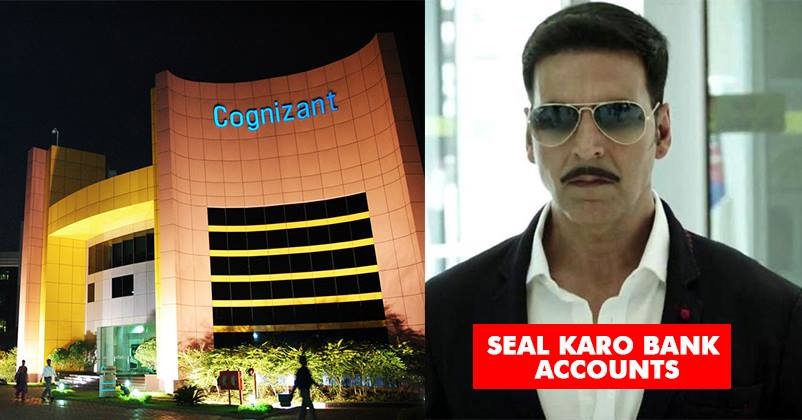 One of the IT firms received a mighty blow from the Indian Income Tax department when some of its bank accounts were frozen by the department for not paying Dividend Distribution Tax (DDT) to the government.

The department took action against the Cognizant Technology Solutions India P Ltd (CTS), which is the Indian subsidiary of NASDAQ-listed Cognizant, as it hasn’t paid Rs. 2,500 crore to the government which is due as DDT. 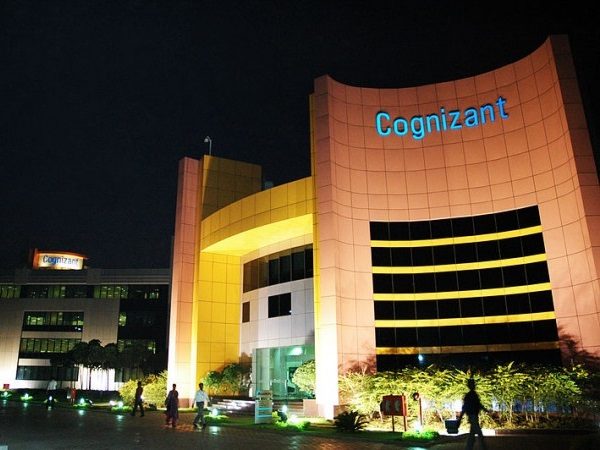 A senior official from the department told,

“As per the Income Tax Act, DDT needs to be paid on any distribution, reduction of capital, to the extent of accumulated profits defined as dividends. The only exception to this is the buy-back under section 77A of the Companies Act and CTS was not covered. Therefore, CTS was required to pay DDT to the extent of Rs 2,500 crore in the financial year 2016-17 itself, but has not paid so far.” 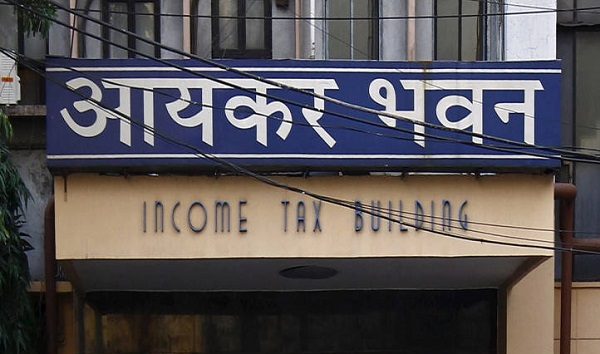 This is what the spokesperson of Cognizant said,

“Cognizant’s business operations, our associates and our work with clients are not impacted. The HC instructed the I-T department to not take further action pending further hearings. The company believes that the positions taken by the I-T department are contrary to law and without merit. Cognizant has paid all applicable taxes due on the transaction at issue. The company will continue to vigorously defend itself and will pursue all available legal remedies.”

Cognizant employs many Indians so it’s obvious that they will be worried but still before getting panic, we will advise people to wait and see what court says.

What are your views in this matter? Do let us know.

Teacher Sent Her Undressed Photos To 13 YO Student. Seduced Him And Had Sex With Him
Sasural Simar Ka Actress Dipika Kakar Shares Terrible Experience With Ola. Twitter Is Angry