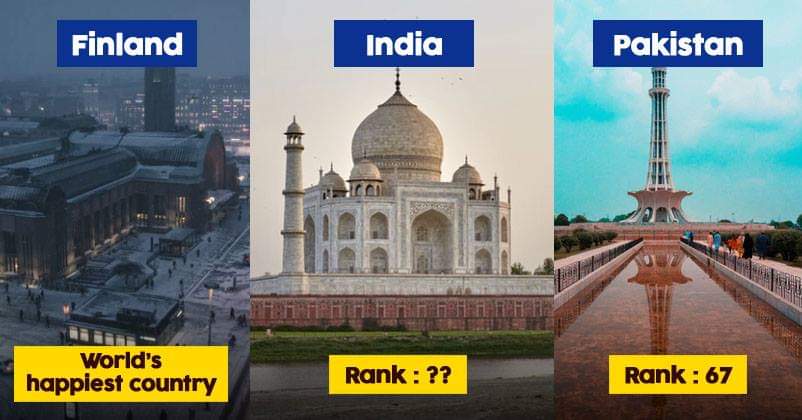 The United Nations has released a Happiness Report, which records the Happiness Index of 156 nations around the world. And sadly enough, India’s rank has fallen since last year.

Last year, India had ranked on 133 in the list. This year, it has fallen by 7 places and it ranks at 140. This is also the largest drop in the past decade.

Ironically enough, none of the major economically progressive countries in the world have made it to the top 10. For instance, UK or US. In fact, the position of the US has dropped from 18 to 19.

Finland has managed to retain its position as the happiest country two times in a row. And economy clearly has nothing to do with happiness. 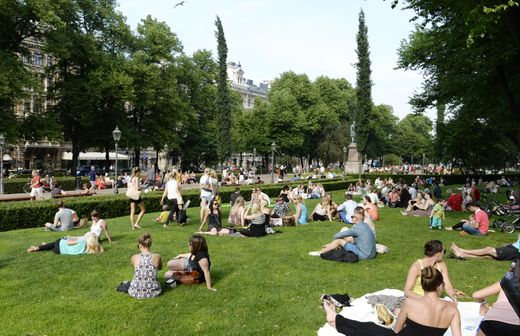 But as far as India is concerned, this happiness index is alarming. Dropping 7 ranks is not a matter of joke. But why are Indians so unhappy? What is the underlying cause behind this?

Could the increasing rate of unemployment in the country be one of them? The job crisis only seems to be getting worse, and more and more Indians are losing out on proper employment opportunities. Or maybe the current political scenario of the country?

What, according to you, is the actual cause? Share your opinions with us.

Uber Driver Asks Woman To Sit On His Lap When She Complained About The AC, This Is Ridiculous
Javed Akhtar Surprised After Finding His Name In End Credit Of PM Modi’s Biopic.