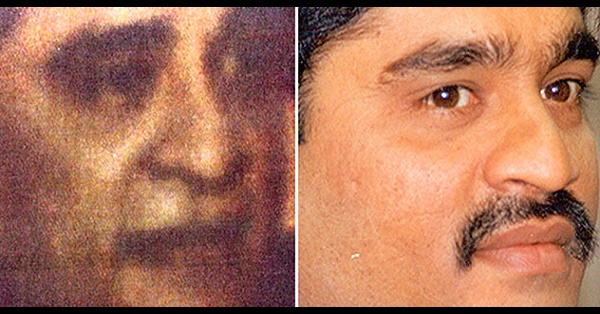 Dawood Ibrahim who is counted in the list of most wanted criminals is suspected to be in Pakistan. There is no denying the fact that he retains much significance or is in limelight whether he does something or not. For the same, India is constantly eager to know each and every minute detail about him such as where he is, what he is doing and so on. Dawood is once again in news for the possibility of living secretly in Pakistan for which Indian has quite solid proof, as reported by HT.

As per the report published in Hindustan Times, the Indian Security Agencies have collected data that is enough to prove that the 1993 Mumbai Bomb Blast mastermind Dawood Ibrahim is living in Karachi. Although Pakistan has always denied any allegation that says that Dawood is in Karachi but this time if the National Security Advisors of both the countries meet on Monday, as scheduled then India is going to nail Pakistan’s lies with solid evidences.

On Saturday, Hindustan Times has also came up with a recent photo of Dawood, who is 59 years old now and said to be living with his wife and children in the Clifton road area of, a posh area of Karachi.

The evidences include a telephone bill for the month of April in the name of Dawood’s wife with the address of their house and copy Dawood’s passport issued by Pakistan to him in 1996.

The Indian agencies also have data to prove that the family of Dawood and his subordinates like Jawaid Chotani (an accused in 1993 Mumbai Blast) have been on trips to Dubai, regularly.

The data discloses that Dawood’s wife and daughter went to Dubai in January this year while his son Moeen, daughter-in-law visited in March and May.

The intention of India is to put all the data in front of Sartaz Aziz, NSA of Pakistan when he meets Indian NSA Ajit Doval.

Interpol has issued red corner notice against Dawood for his involvement in 1993 Mumbai blasts and in 2003, USA declared him as a global terrorist, who has association with terrorists group like Al-Qaeda and Lashkar-e-Taiba.