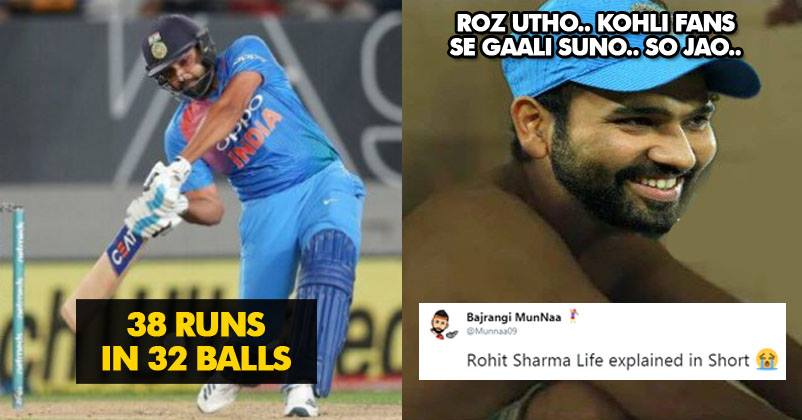 The hopes were riding high on the Indian cricket team when the T20 series started against New Zealand as India’s performance was superb in the ODIs. However, there was one change in the Indian side and that was the absence of Indian skipper Virat Kohli from the team. Due to the same, it was Rohit Sharma who led the team in the series. 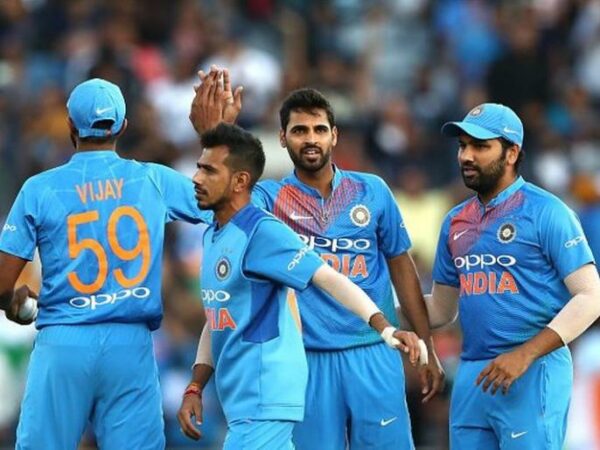 The New Zealand team has won the T20 series by 2-1 after defeating India in the final match by 4 runs. Batting first, New Zealand put up a solid show and scored 212 runs at the loss of 4 wickets. The opening pair of the host played brilliantly as Colin Munro scored 72 runs (40) and he was well supported by Tim Seifert who scored 43 runs (25).

Chasing a 200 plus score in a T20 match is always a tough task and it gets tougher when the team doesn’t get a good start. India lost Shikhar Dhawan early and no batsman was able to make a big score. At the end of 20 overs, India was 208 runs at the loss of 6 wickets.

Twitter is slamming the Indian cricketers, especially Rohit Sharma, for this defeat. The social media users felt that Rohit Sharma batted as if he was batting in a test match and he scored just 38 runs in 32 balls. 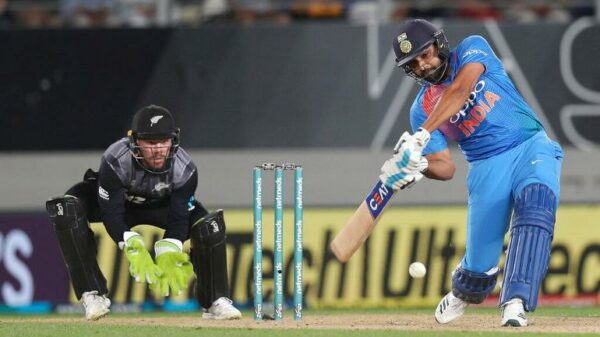 Some also said that his captaincy was not good as he made Pandya brothers bowling despite the fact that they were proving expensive and he could have used Vijay Shankar as a bowler but opted otherwise. Netizens are not happy with other cricketers as well but a majority of people slammed Rohit Sharma.

Here are some angry reactions:

Rohit Sharma was the Reason behind that loss.Poor batting from him.I am saying this even i am fan of rohit. He must need to add some 20 runs more.Very poor disappointed. Shame. #NZvIndT20

Whenever Target is more than 200 #RohitSharma to other teammates pic.twitter.com/fXY0CLLAaO

India trying to chase 200+ on the back of Rohit Sharma's innings like pic.twitter.com/KBXC52S6Vv

1. Why 4 overs to Krunall when he was proving costly?

2. Why Vijay(all-rounder) at 3, is he good top order batsman?

What was the turning point of the game in your opinion? Do let us know.