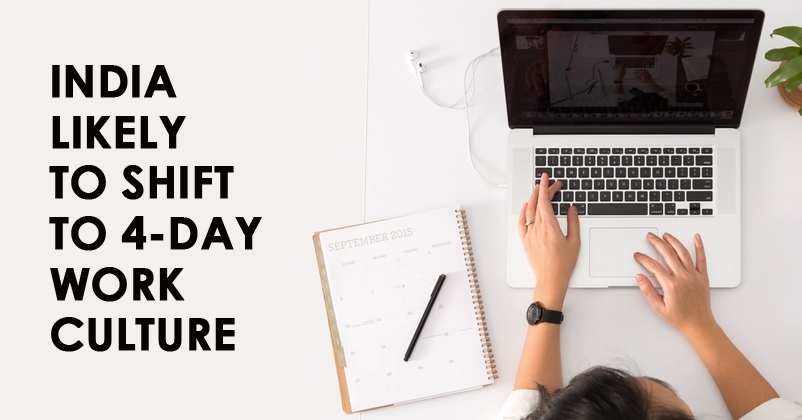 Every time we hear or read about a company or a country implementing 4-day a week work, we wonder when the Indian citizens will also get the chance of working 4 days a week and will have an extended weekend. Well, this dream may become reality soon, most probably by the beginning of the year 2022 as the Indian government is all set to implement four new labour codes in regard to the wages, industrial relations, occupational safety and social security. 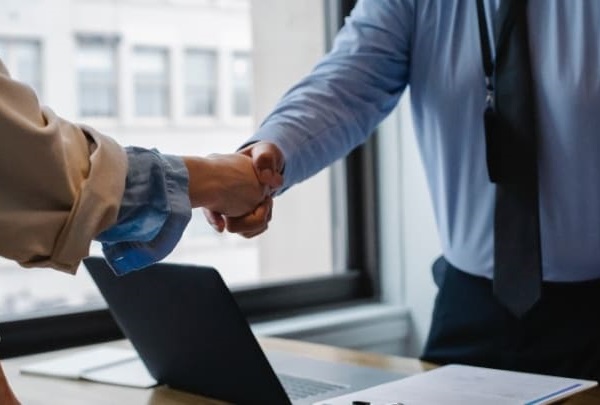 Under these new codes, some changes may be expected in relation to working hours, number of working days in a week and also in the take-home salary of the employees.

In the scenario of these codes getting implemented from the next year, the Indian employees will also work 4 days a week in comparison to the present 5 days a week system. However, the daily working hours will also increase to 12 hours from 8 hours as the labour ministry is in no mood to reduce the weekly working hours which is 48 hours per week as of now. One big change that will also come is the take-home pay of the employees which will get reduced and the firms will have to bear the liability of higher provident fund. 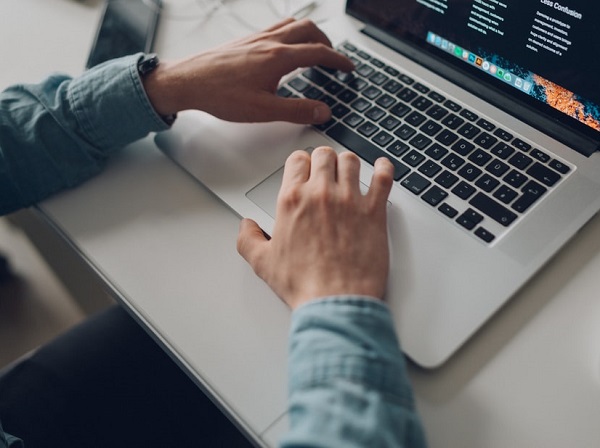 As per the experts who are studying these new proposed laws, there will be a significant change in the manner in which the calculation of basic pay and provident fund is done. While the central government has finalized the new labour laws from their side, they are waiting for the state governments to frame regulations on their part as labour is a concurrent subject.

Hopefully, these new labour laws will bring something to cheer for us as in the last two years, people have already suffered a lot due to the COVID-19 pandemic.